Dhoni was not part of BCCI's annual contract list, which was released on Thursday. 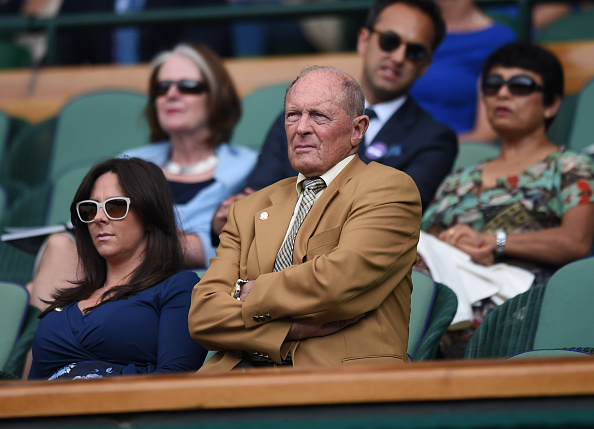 Former England cricketer Sir Geoffrey Boycott has reacted to the exclusion of MS Dhoni from the Board of Control for Cricket in India's (BCCI's) contract.

BCCI released the list of players and allotted them contracts for October 2019 to September 2020. The former captain, who was in Grade-A list until last season, received Rs 5 crore from BCCI under his contract.

ALSO READ: MS Dhoni removed from BCCI's contract; Twitterati feels it's all over for the former skipper

Boycott called Dhoni one of his favorite players. He posted a tweet and wrote, "MS Dhoni What a player What a captain- fantastic. One of my favorites."

MS Dhoni What a player What a captain- fantastic. One of my favourites. https://t.co/40JRMa0MNP

Dhoni's name was missing because he isn't part of the team anymore and hasn't played the required number of matches to be in the contract. He was contacted by BCCI before getting removed from the contract.

As per BCCI's rules a player can automatically get allotted to the Grade-C category even if he isn't part of a contract but plays at least two matches in a one-year contract cycle. 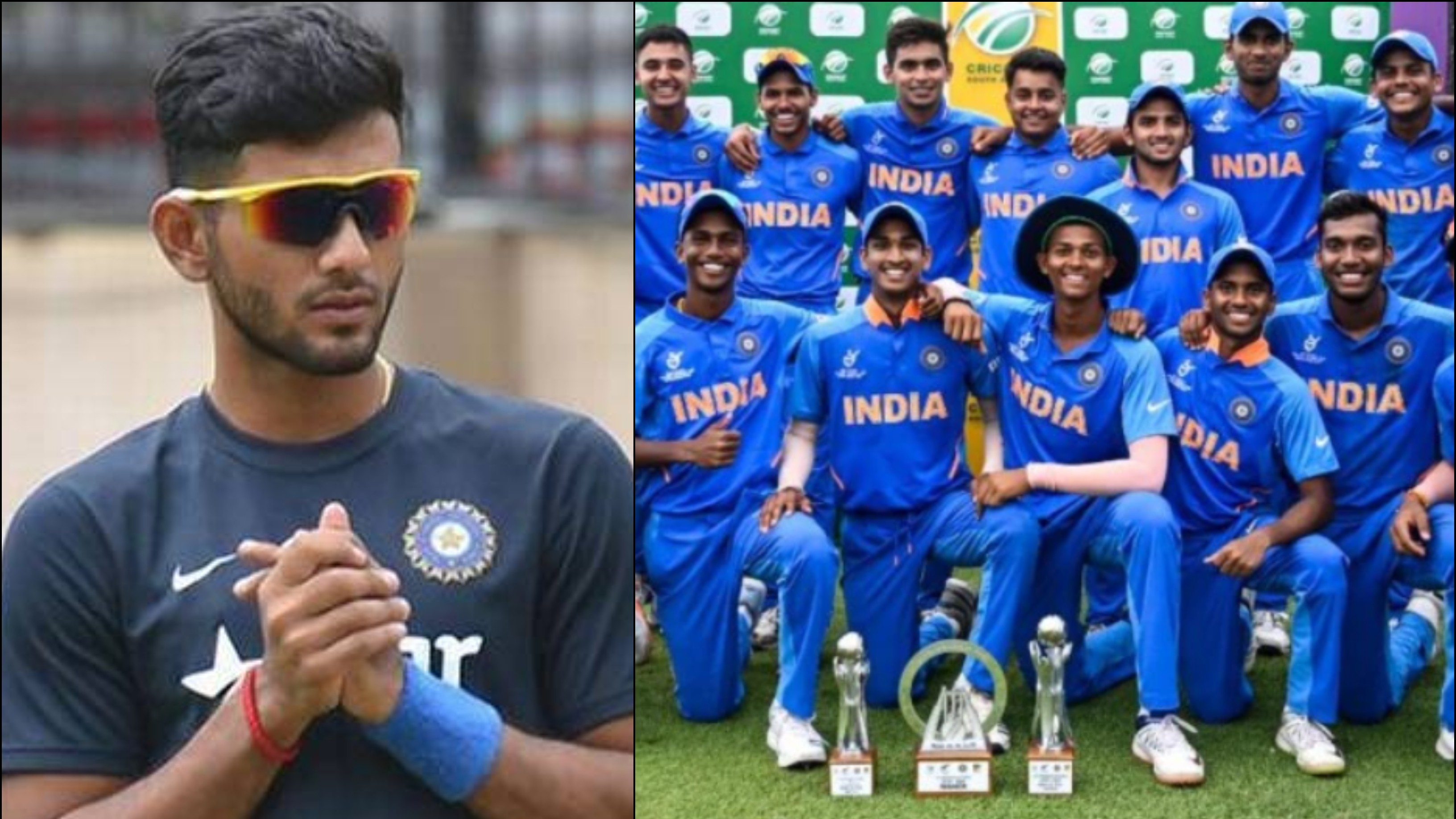 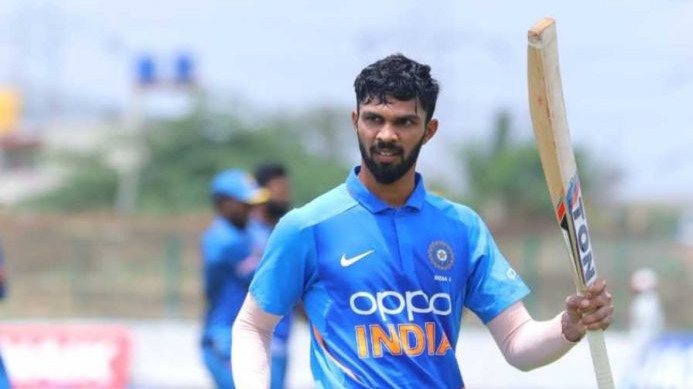 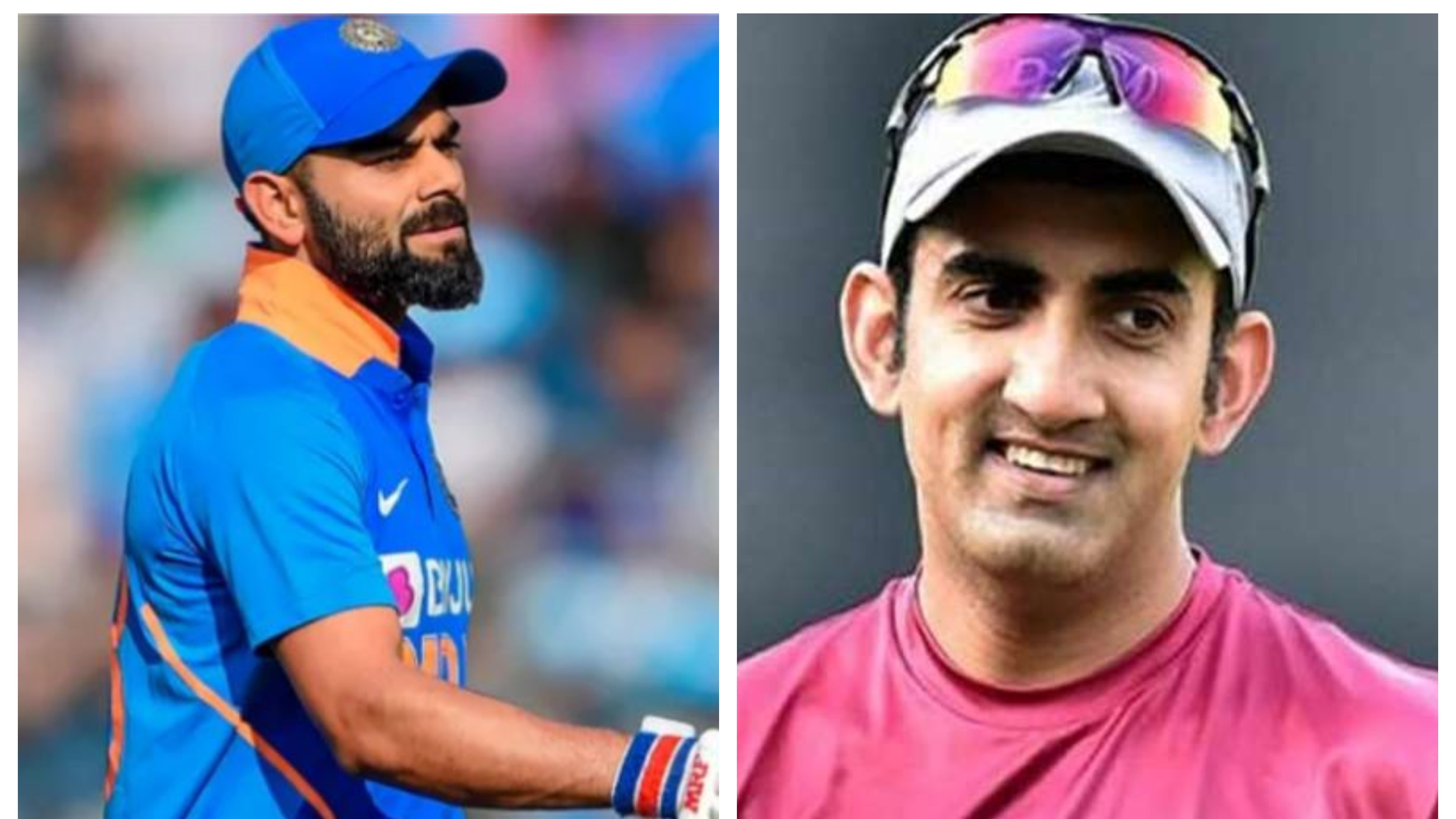 IND v AUS 2020: Gambhir lauds Kohli for "subtle statement" as leader on demotion to No.4