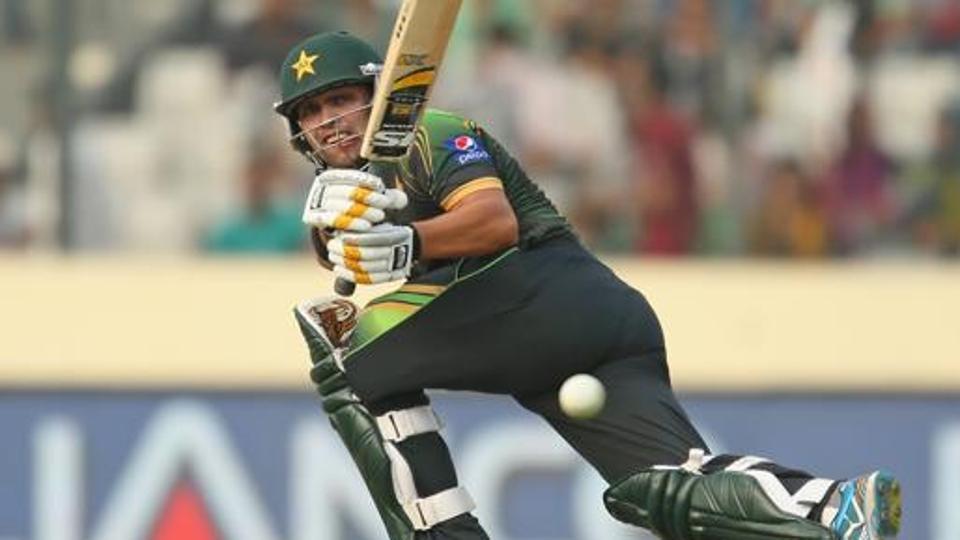 Wicketkeeper-batsman Kamran Akmal was left "hurt and heartbroken" after being left out of Pakistan squad for the upcoming Twenty20 International series against Bangladesh.

Following a horrendous 2019, the number one ranked T20I side – Pakistan made wholesale changes to their first international assignment of the year 2020, as the selectors dropped the likes of Fakhar Zaman, Mohammad Amir, Imam Ul Haq, Wahab Riaz, Haris Sohail, Mohammad Irfan and Asif Ali from the set-up for the upcoming three-match T20I series against Bangladesh.

Having finished a highly successful campaign in the Quaid-e-Azam Trophy with 906 runs in 11 matches for Central Punjab, including three centuries and three fifties at an average of 60.40, the 38-year-old was expected Pakistan re-call but didn’t find a place in the 15-member squad for the series.

Kamran hasn’t been recalled even after excluding Sarfaraz Ahmed with Muhammad Rizwan grabbing wicketkeeping duties and he was just stunned with his omission for the home T20Is.

Taking to Twitter on Thursday (January 16), Kamran expressed his disappointment at not being picked for the Bangladesh T20Is, though, insisted that he won’t give up on his international career and will work even harder to make comeback to the Pakistan side.

He wrote, “Hurt and heartbroken for not being considered for team Pakistan. I have really worked hard… anyways I won’t give up I will work harder and would like to thank everyone who [has] supported me Jazakallah thank you.”

Hurt&heart broken for not being considered 4 team ???????? i have really worked hard ..anyways i won’t give up i will work harder & would like to thank everyone who supported me jazak Allah thank you

Meanwhile, the wicket-keeper batsman congratulated his former teammates Shoaib Malik and Mohammad Hafeez for earning national re-call after a spell on the sidelines and wished good luck to the team for the upcoming T20I series against the Tigers at home.

He said in a tweet: “Congratulations to the players who’s got selected against Bangladesh series. congrats to @MHafeez22 & @realshoaibmalik for their comebacks. good luck everyone.”

congratulations to the players who’s got selected agaist bangladesh series. congrats to @MHafeez22 & @realshoaibmalik for their comebacks.good luck everyone. 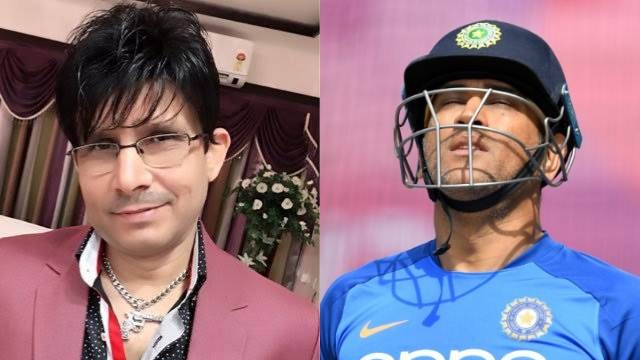 "Should have retired with dignity," KRK on MS Dhoni not given a BCCI central contract 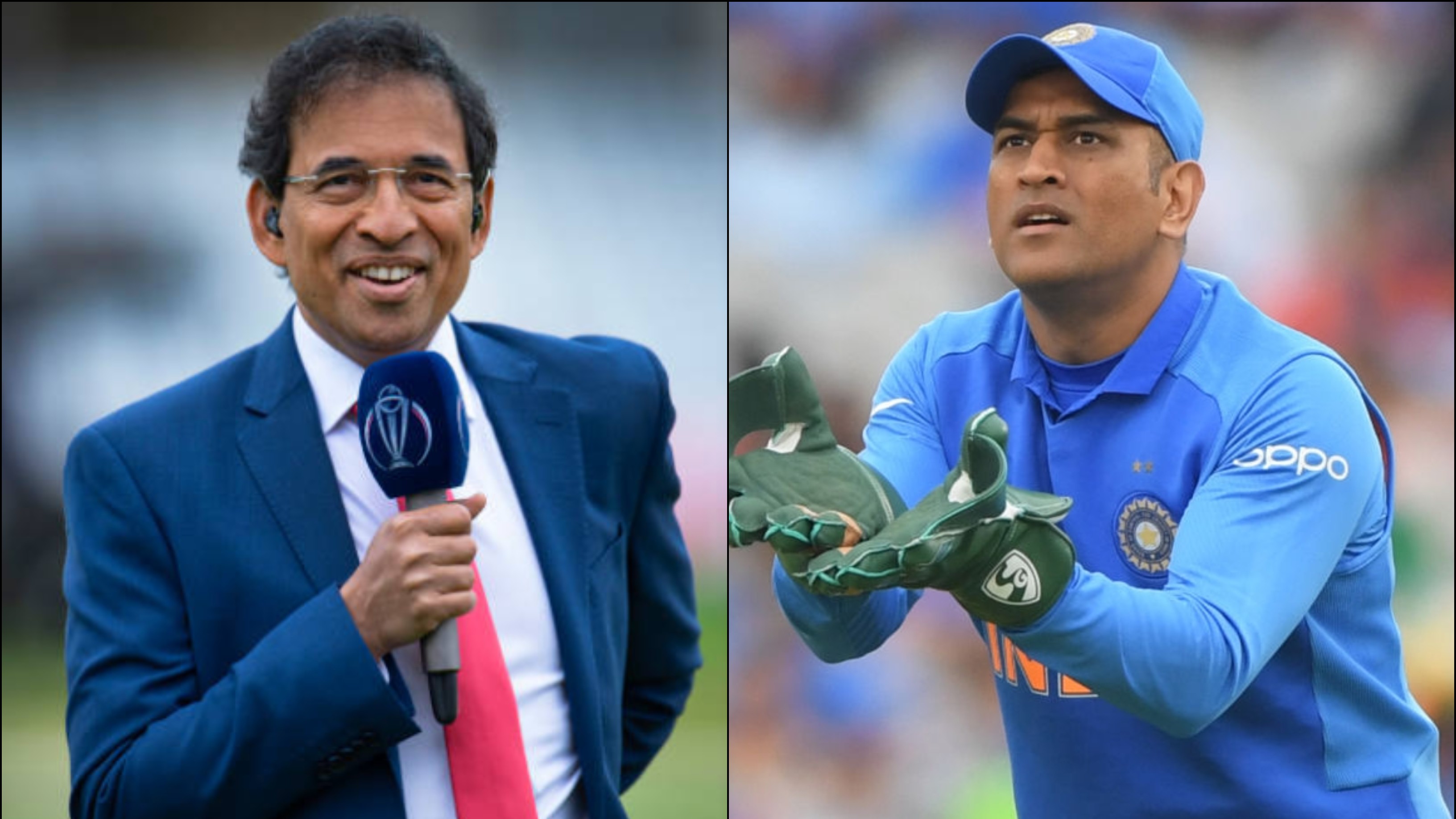 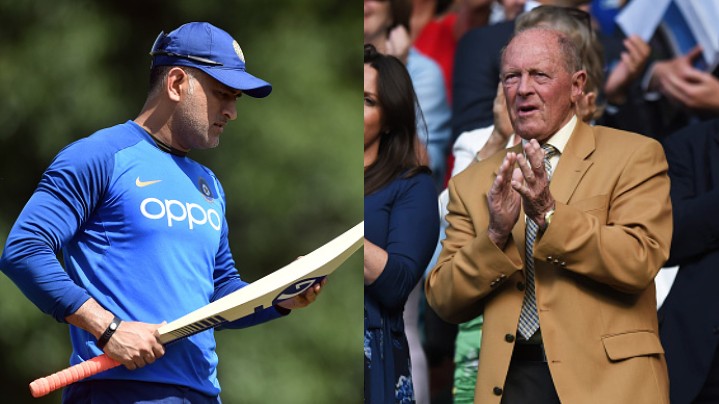