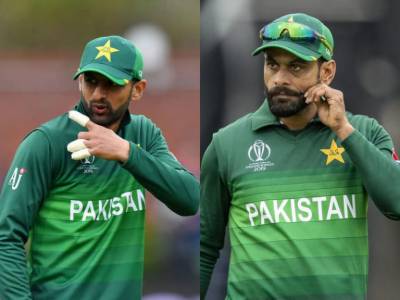 The Pakistan Cricket Board (PCB) announced the 15-man squad for the upcoming 3-match T20I series against Bangladesh which will be played from January 24-27 in Lahore.

The squad includes uncapped Ahsan Ali, Amad Butt, and Haris Rauf and also sees the return of the experienced duo of Mohammad Hafeez and Shoaib Malik, along with pacer Shaheen Shah Afridi. Babar Azam will captain the team.

Seven players who were part of the 16-player squad that lost 2-0 to Australia in November have been replaced. Players missing out on selection are Asif Ali, Fakhar Zaman, Haris Sohail, Imam-ul-Haq, Mohammad Amir, Mohammad Irfan, and Wahab Riaz. 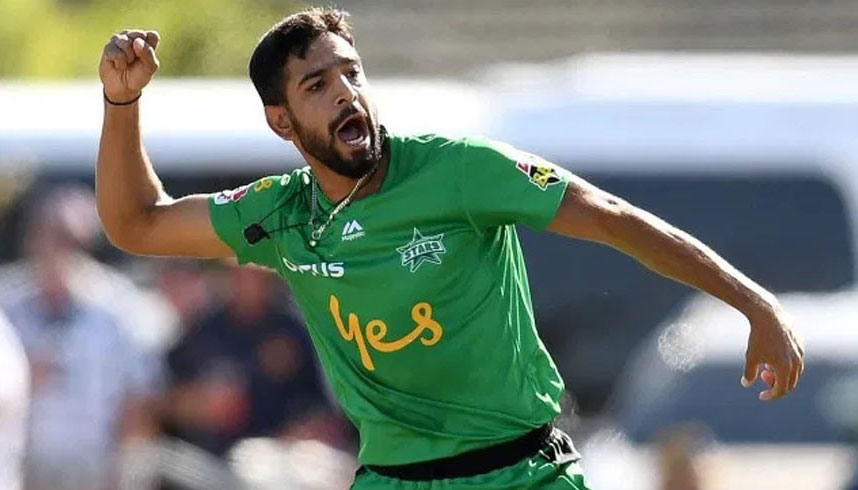 Pakistan chief selector and head coach Misbah-ul-Haq said: “We have lost eight of our last nine T20Is and as the number-one ranked side, this is unacceptable. We need to end our losing cycle and get back to winning habits leading into the upcoming Asia Cup and ICC T20 World Cup. This has played a critical role in our decision-making.”

Talking about bringing in Hafeez and Shoaib and exclusion of seven players from the previous series, Misbah said,” Hafeez and Shoaib bring a total of 200 T20Is between them and if you mix these with the other youngsters we have in the side, then I think it becomes a good blend of experience and youth. The seven players who have missed out on selection are by no means out of our planning but considering their recent form in international cricket and taking into account other strong performances in our National T20 Cup, we have decided to make these changes.”

Meanwhile, Pakistan captain Babar Azam said, “I am happy with the selected squad and want to thank the selection committee for entertaining my request for Mohammad Hafeez and Shoaib Malik. I believe they still have plenty to offer to Pakistan cricket in the shortest format and their experience can be critical to our performances in the upcoming series.”

“Ahsan, Amad, and Haris have recently shown promise and talent, and I think it is the right time to throw them at the deep end to check their ability to perform at an international level. I am sure home crowd and conditions will complement their talent and they will be able to justify their selections,” he added. 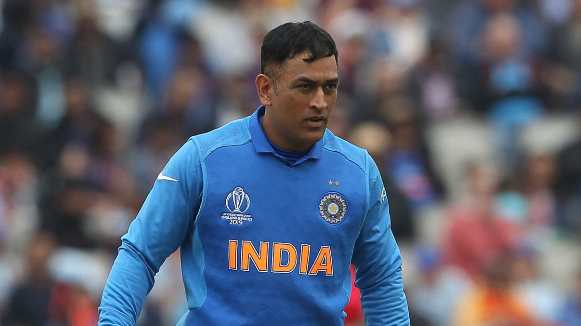 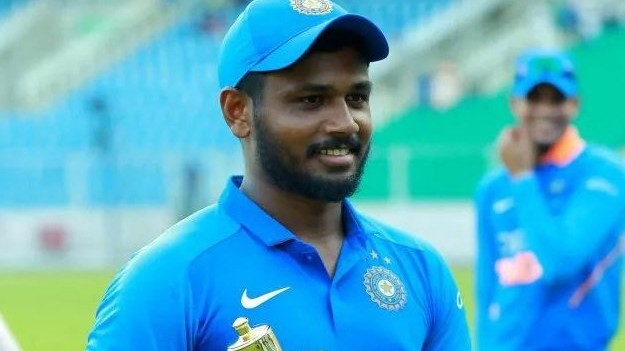 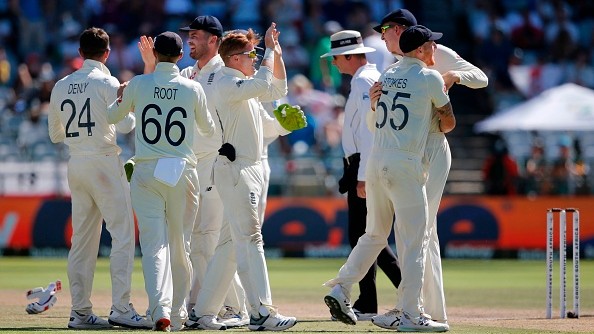