Vaughan was a young player when Cronje was charged with match-fixing in 2000. 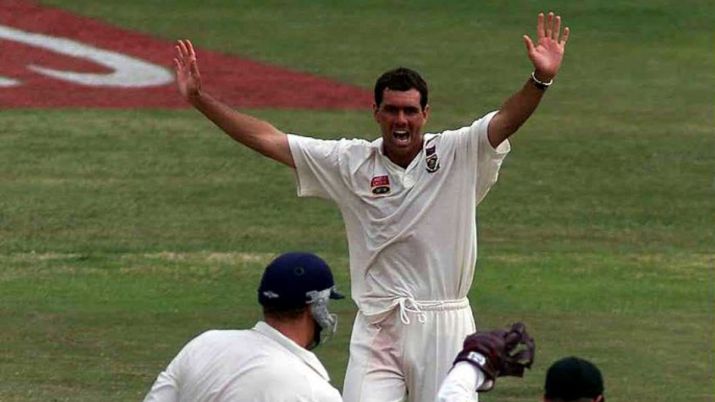 A young Michael Vaughan faced a strong South African side in 2000 at Centurion. He felt odd at the way the Proteas gave the visitors an edge but never had ‘match-fixing’ in mind. He told the Daily Telegraph, “I never suspected match-fixing. Why would you as a young player? But the one thing that struck me as strange was why that South Africa team had decided to give us a sniff.”

South Africa had a winning streak of seven Test matches before the game which was affected by Hansie Cronje’s ‘deal’ for underperforming for money. The Proteas team was a very talented side back then and was as good as the Australians of the 2000s' decade.

“They were a hard bunch and very tough competitors. They were a bit like Australia in that regard and yet they agreed to a deal. I remember thinking a few days later that it was odd,” Vaughan added.

A couple of months later, Cronje was charged by the Indian police for taking money from an Indian bookie. Like many cricket fans around the world, Vaughan too could not believe that a player of Hansie’s caliber could be involved in something like this even days after the incident.

“But I was still stunned when it broke a few months later that Cronje was doing anything to get a result as a part of his deal with a bookie. There had been whispers of match-fixing before, but it was something you never really expected to see first hand,” he said.

After a bunch of players testified against Cronje, the South African cricket board banned him for life. Unfortunately, he died in a plane crash around 20 months later. 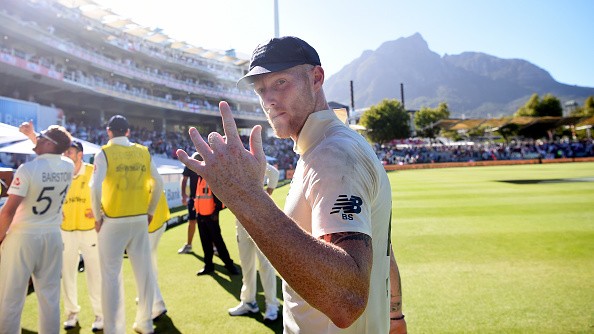 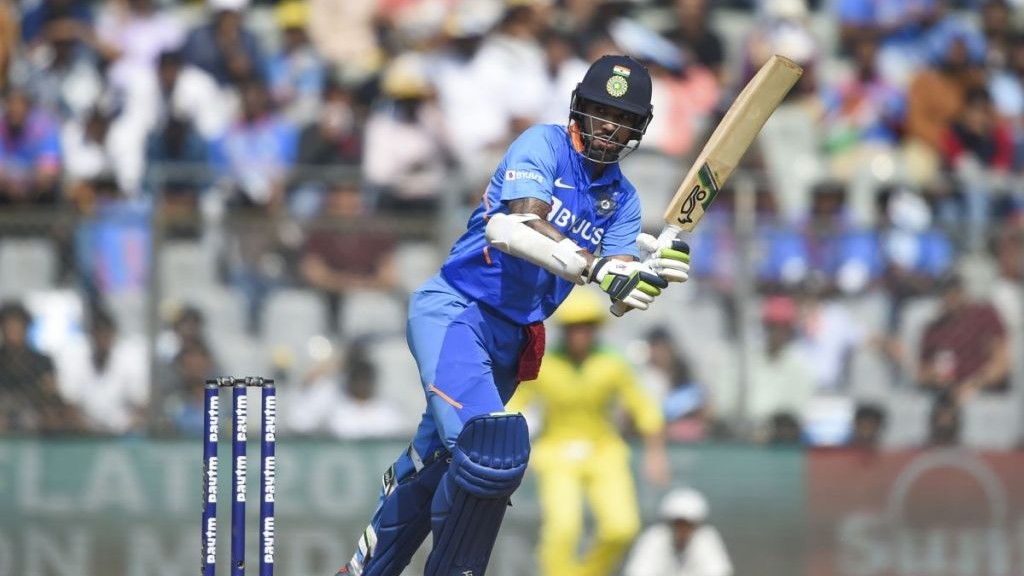 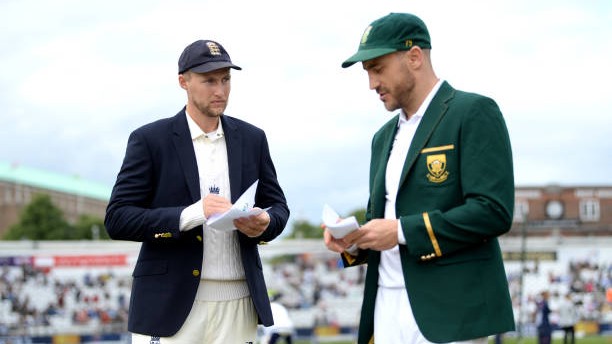