Earlier Bangladesh had refused to play Test matches in Pakistan. 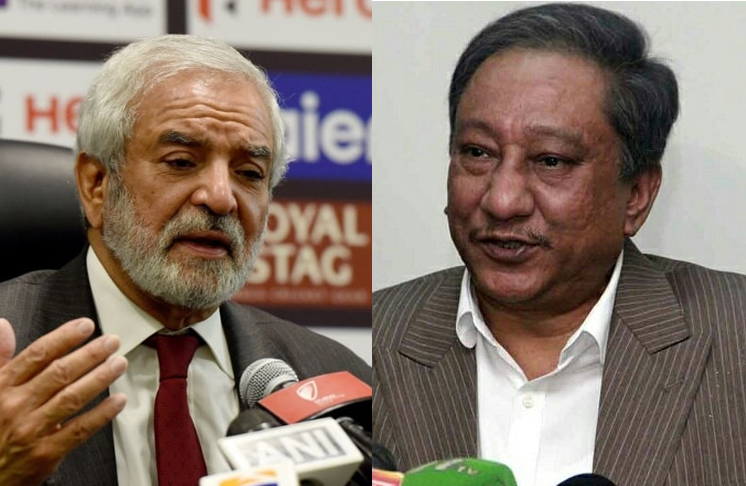 After much speculation, permutation and combinations, the Bangladesh tour to Pakistan in 2020 have been finalized with the schedule being released. The Tigers will play two Tests, one ODI and three T20Is in Pakistan - though the matches will be split across three legs.

There will be three T20Is played from January 24 to 27, all in Lahore. The first Test will take place in Rawalpindi from February 7 to 11 in the second leg, and Bangladesh will return in April to play a solitary ODI and the second Test, both in Karachi.

The Pakistan Super League will be played in between the second and third leg of the tour. After the PSL final on March 22, Bangladesh will return to Pakistan to play a solitary ODI, in Karachi on April 3, followed by the second Test match of the series, from April 5-9.

PCB Chairman Ehsan Mani said: "I am pleased that we have amicably achieved a resolution that is in the best interest of this great sport as well as both the proud cricket playing countries. I also want to thank ICC Chairman Shashank Manohar for the leadership he provided and ensured the sport continues to grow and thrive in the two countries."

"It is a win-win outcome for both the boards. I am glad that the uncertainty around the series is now over and we can start planning for the smooth delivery of the matches. Bangladesh will visit Pakistan thrice, which should give them the comfort that Pakistan is as safe and secure as any other cricket playing country," PCB Chief Executive Wasim Khan said. 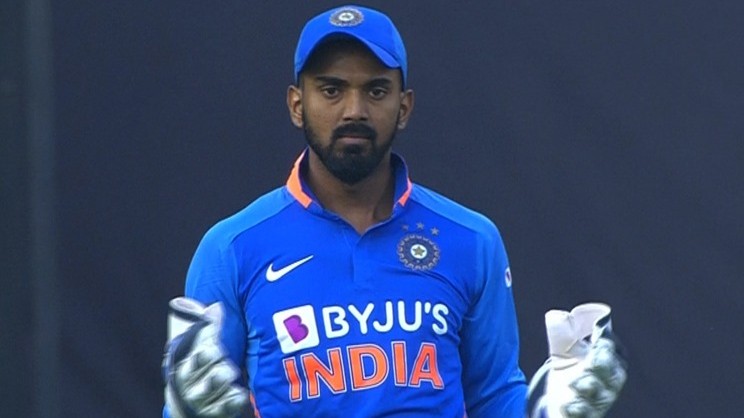 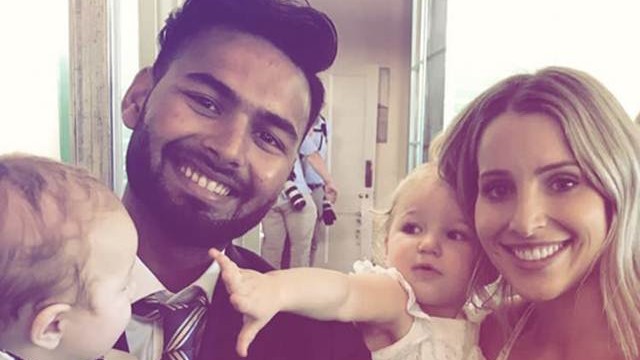 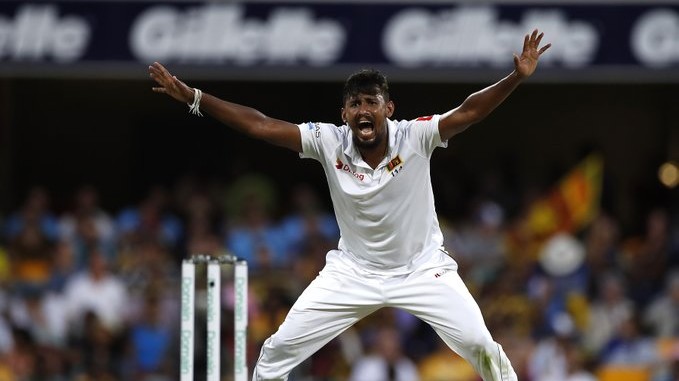