Styris included MS Dhoni in the side but didn't pick him as captain. 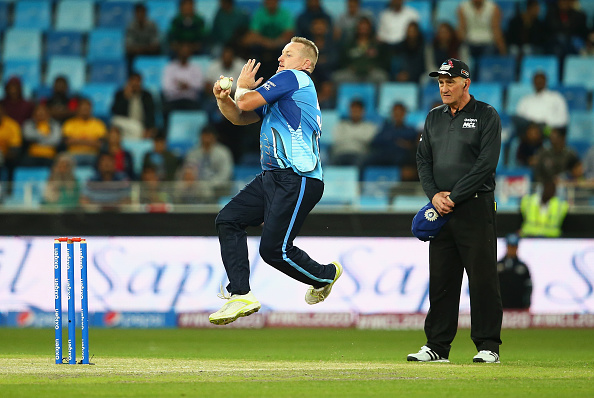 Former New Zealand cricketer Scott Styris picked the best XI players he has played with or against. He named two Indians on the side and four New Zealand players.

Styris named New Zealand skipper Kane Williamson the captain of the side. He also included MS Dhoni in the XI but didn't hand over the captaincy to him. Dhoni was added as a wicket-keeper only. Usually, we see when the former India captain is included in the side, he gets captaincy as well.

"Kane is a provincial and international teammate and will end up miles in front, statistically speaking, of any other New Zealander when his international career is done," he said.

Apart from Dhoni, Rohit Sharma made it to the side. The India opener has grown into a charming batsman in middle order considering his good shows with the bat in the last 5-6 years.

Although Rohit is there, Adam Gilchrist of Australia and South Africa's explosive batsman Herschelle Gibbs were picked for the opening spot. "Who takes the new ball is a real headscratcher. I'm going to be an 'NZ homer' and give it to Shane Bond and Trent Boult. They both swung the ball and have dominated the best batting line-ups in the world," Styris told The Cricket Monthly.

Styris has only one Kiwi batsman, but he added three New Zealand star bowlers. Daniel Vettori, Shane Bond, and Trent Boult made it to the side along with South Africa's Morne Morkel in the bowling attack. Vettori can also play the role of an all-rounder.

"I never played with Shane Warne, Murali [Muttiah Muralitharan], Anil Kumble or Saqlain [Mushtaq], and Vettori was probably the next best spinner: 360 test wickets plus his batting show how good a cricketer he was. I played so much cricket with him that I've seen him perform time and time again. His strength is his deception: change of pace, same arm speed, and immaculate line and length," Styris said.

"He had the ability to be an all-time world-class spinner during the 'chucking' era, and didn't need to spin the ball both ways to do it."

"I had to leave out David Warner, Brendon McCullum, Alastair Cook, and Andrew Strauss from the top order. Not a bad B team. In the middle order, I'd love to have been able to fit in Ross Taylor, Mike Hussey, Faf du Plessis, and Stephen Fleming. As for the bowlers, Steve Harmison, Sohail Tanvir, Liam Plunkett, Kyle Mills, and Danish Kaneria all came close to selection."

(With the Cricket Monthly Inputs) 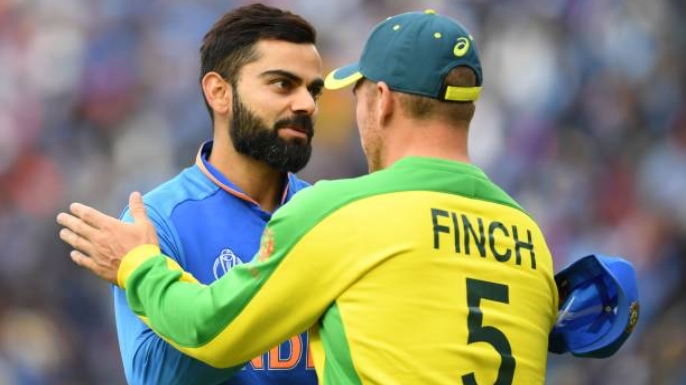 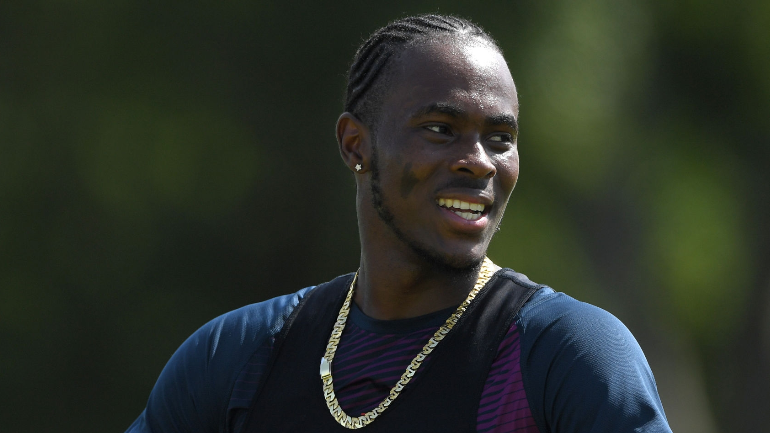 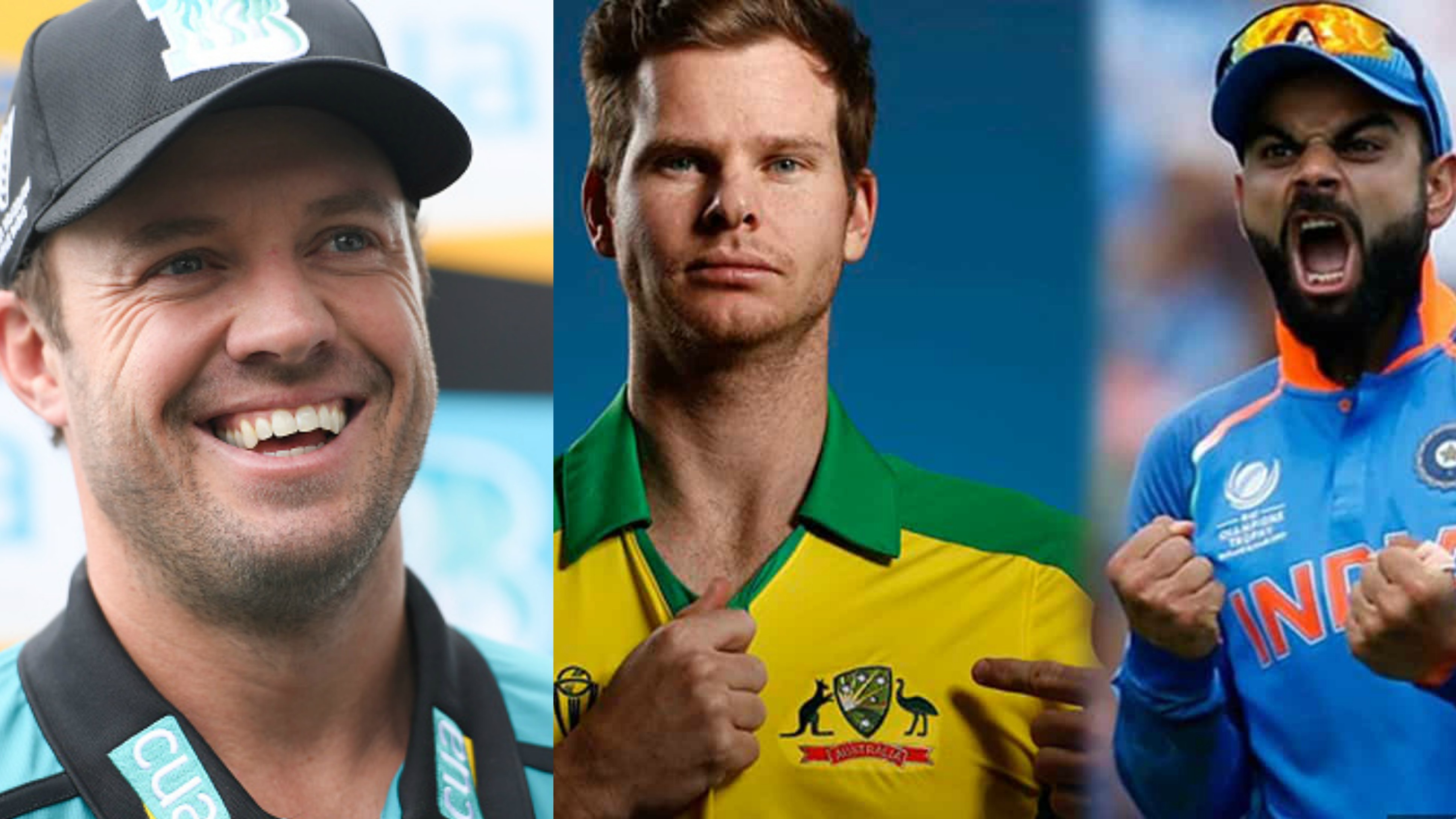 BBL 09: Proteas star AB de Villiers names the three best batsmen he played with or against