The incident took place at the Bay Oval in November last year. 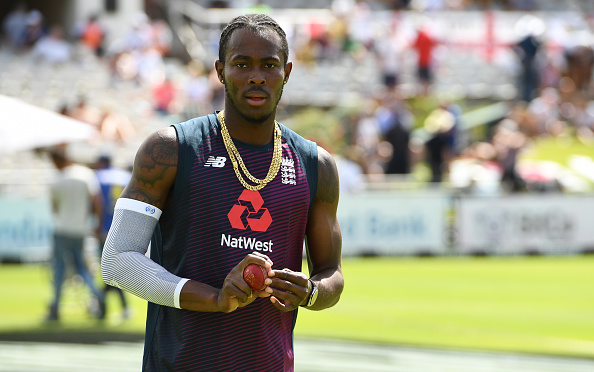 A New Zealand fan, who had racially abused England bowler Jofra Archer at the Bay Oval last year, has been slapped with a harsh punishment by the New Zealand Cricket (NZC) on Monday (January 13).

The incident took place during the final day of the first Test between New Zealand and England at the Bay Oval in November when Archer was making his way to the dressing room.

The NZC has banned that spectator from attending international and domestic games in New Zealand for two years after he admitted racially abusing England fast bowler at the Bay Oval.

Read Also: Jofra Archer and Chris Woakes are ahead of me in pecking order, says Mark Wood

Anthony Crummy, NZC spokesman on Monday revealed that the New Zealand Police have tracked down a 28-year-old Auckland man who admitted responsibility for the abuse and was issued with a verbal warning for using insulting language.

Now, the fan could not watch any game in New Zealand until 2022 and if he breached the ban he "could face further police action" says the board.

NZC has confirmed the same in a statement on Monday: “As a result of their inquiries, police have spoken to a 28-year-old Auckland man who subsequently admitted responsibility for the abuse.”

The statement further reads: “He was issued with a verbal warning for using insulting language. NZC has since contacted the man and has also written to him, advising of his ban from all international and domestic fixtures in New Zealand until 2022.”

Meanwhile, the NZC has also again apologized to the bowler, as Anthony said: “We'd again like to extend our apologies to Jofra and the England team management for such an unsavory incident and reiterate once more that this type of behavior is completely unacceptable.”

Crummy signed off by saying: “We want to thank the NZ Police for their efforts in identifying the person responsible, and for making it clear that this type of behavior will not be minimized.” 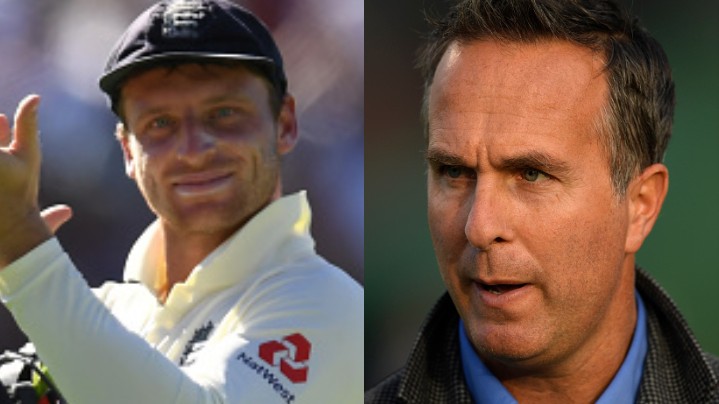 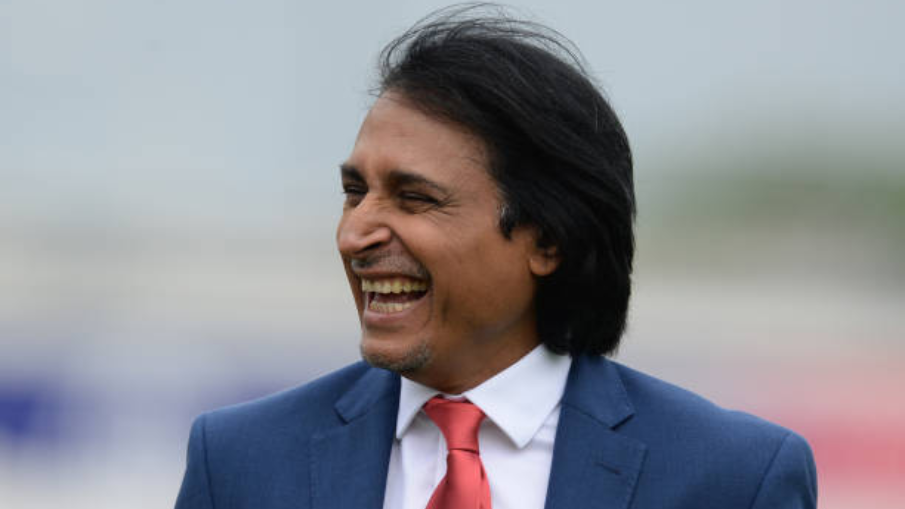 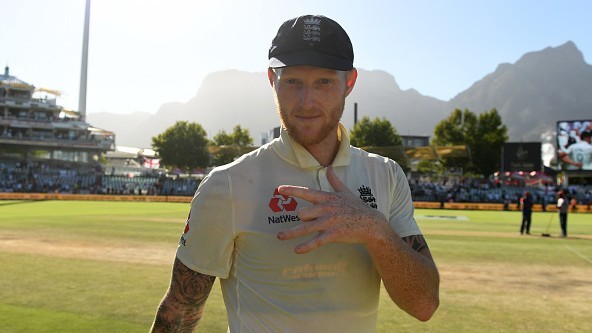 SA v ENG 2020: Stokes shares an emotional 'thank you' message to all the people who prayed for his father