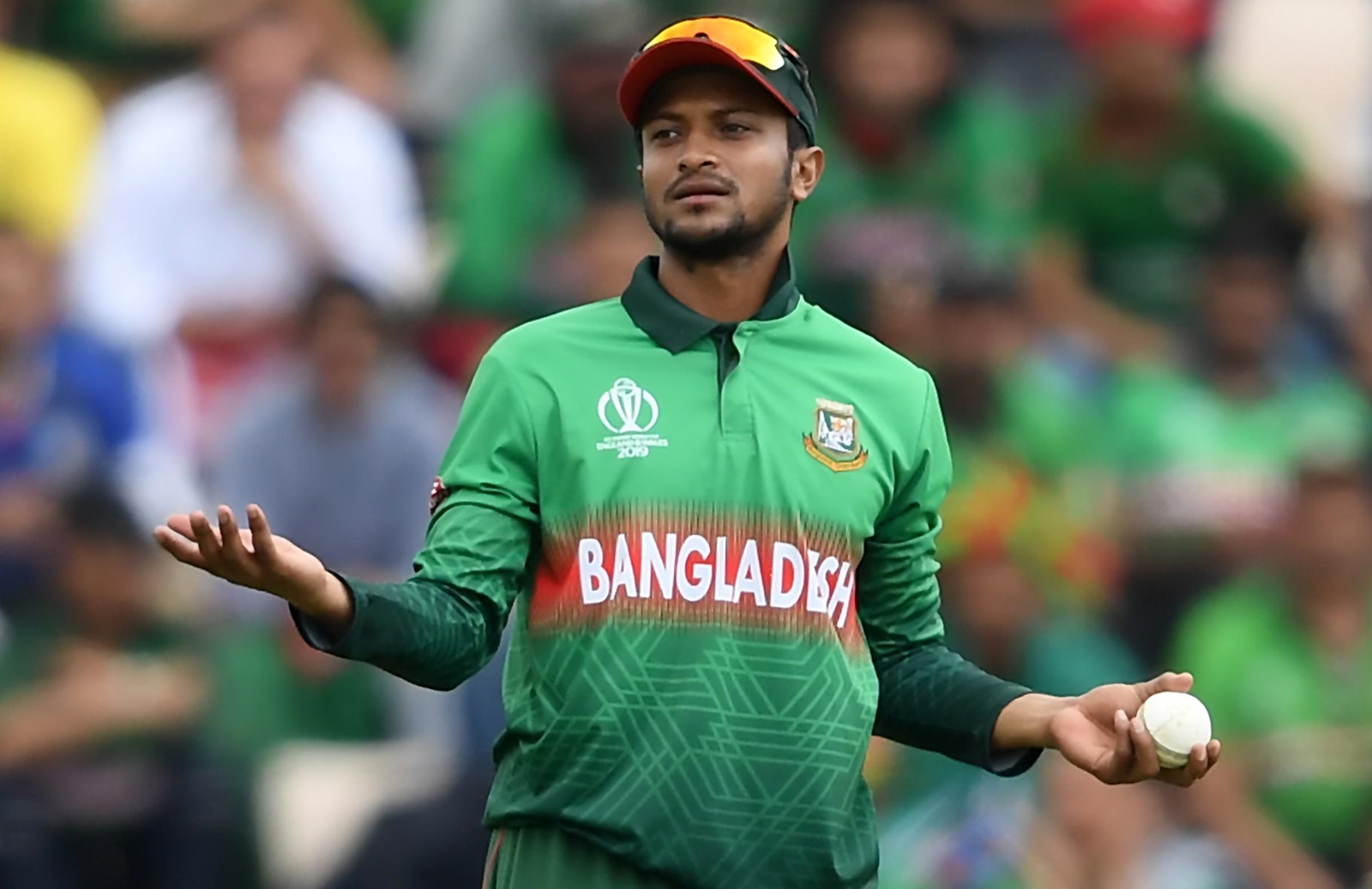 Among the range of topics, one was the menace of corruption, doping in cricket and Sehwag urged the players and administrators to shoulder the responsibility of keeping the game clean.

“If you play well, money will follow. So don’t go (that path). If somebody contacts you, please tell BCCI and the ICC, that is important. If you ignore, he will go to somebody else and that somebody else might do stupid things. Make sure, that you inform,” he added.

Last year, leading Bangladesh all-rounder Shakib Al Hasan was handed a two-year ban (one of which is suspended) by ICC after he failed to report multiple corrupt approaches made to him by a bookie.

Sharing his two cents on doping, Sehwag stressed on the need for greater awareness after India’s Under-19 World Cup-winning skipper Prithvi Shaw served an eight-month suspension for failing a dope test in 2019.

“I can understand a lot of cricketers are doing fitness (regimens), having lot of shakes but I don’t think that you can have anything and build your muscles, which can help you to perform in batting or bowling,” Viru said.

“So please keep yourself available for anti-doping (tests). We have seen a couple of young cricketers banned by BCCI for having banned substances. It’s the BCCI’s responsibility also to ensure that awareness starts from the under-16 and under-19 levels,” he further remarked. 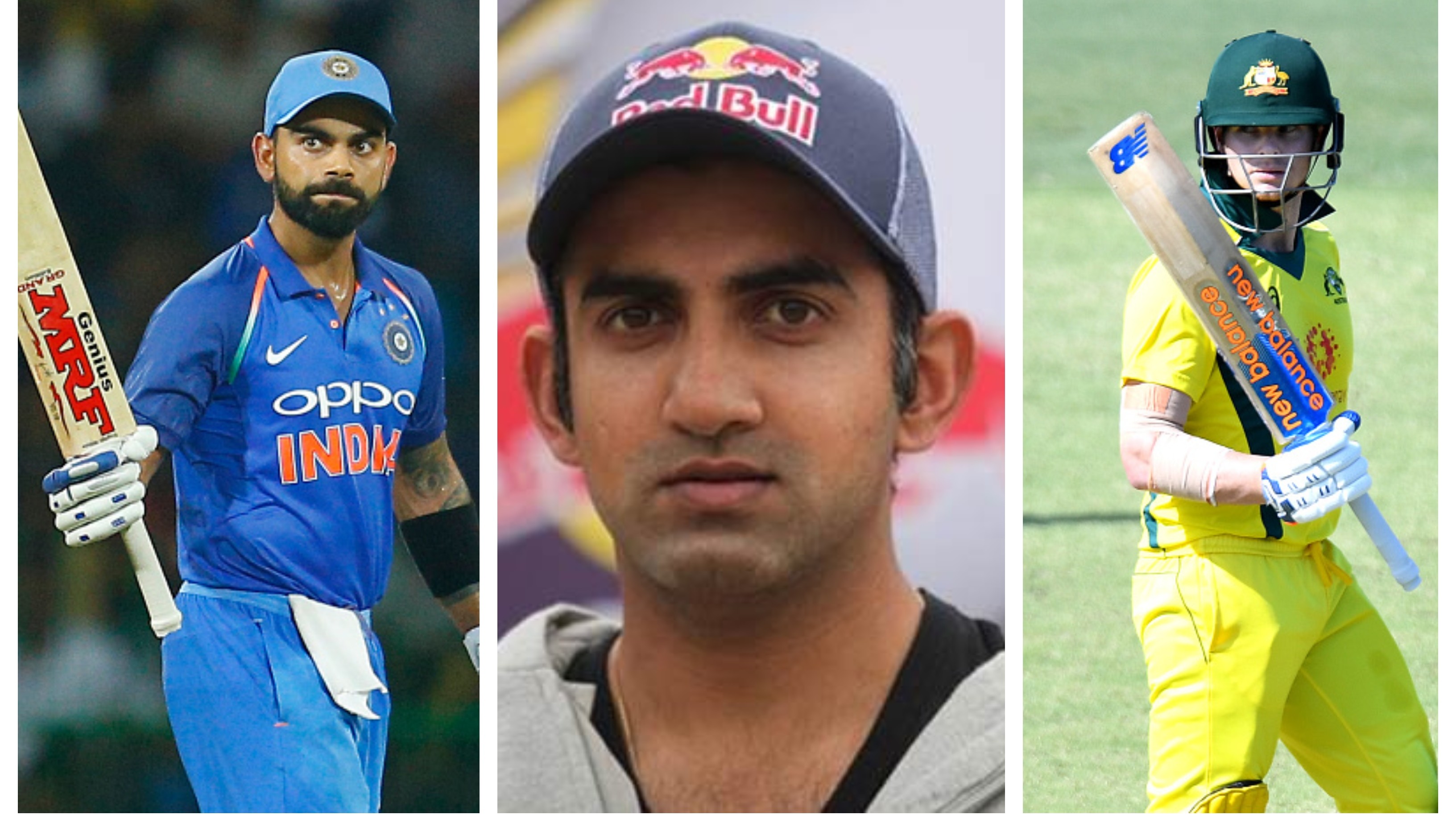 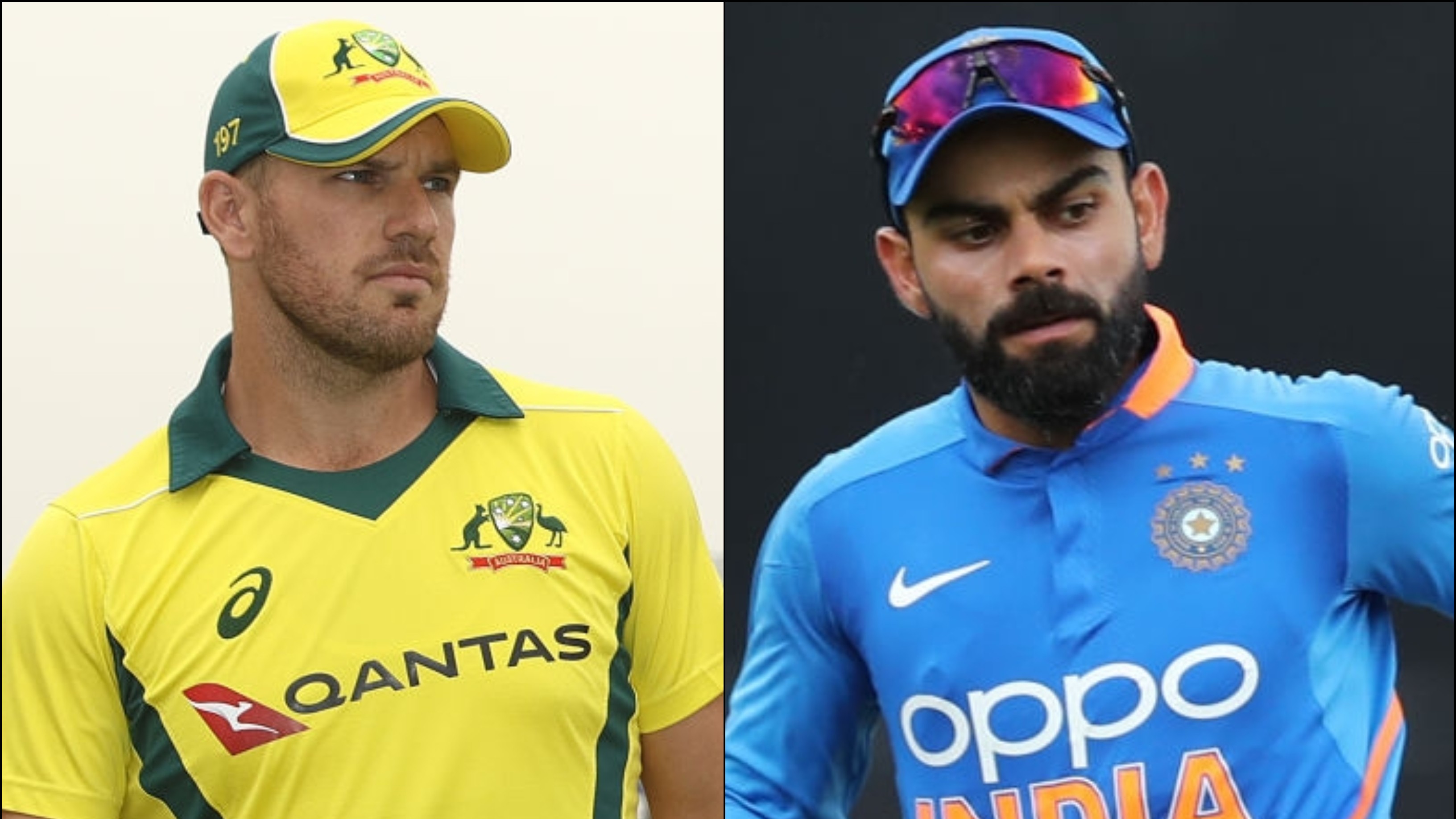 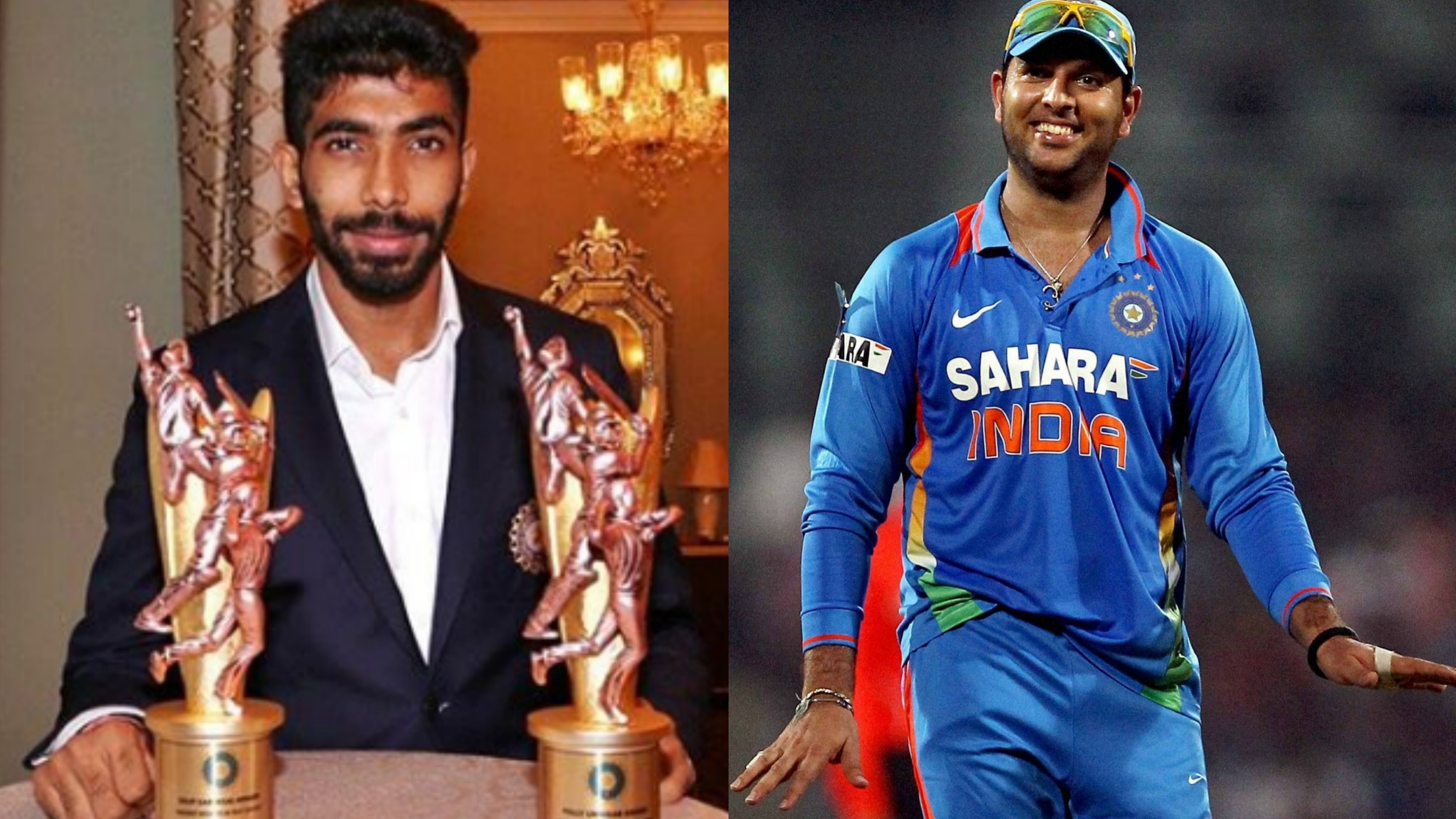