Dhoni was dismissed by a brilliant throw from New Zealand's Martin Guptill. 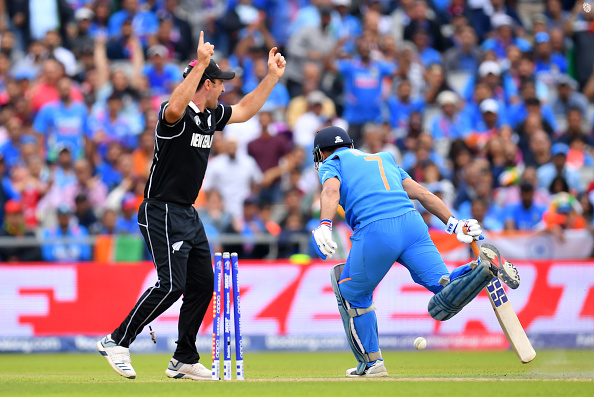 The wait for the second ODI World Cup trophy was of 28 years, but fans believed the third one would come sooner. When India faced New Zealand in the semifinal, no one would have thought the game would be decided by a mere couple of inches.

MS Dhoni's run-out in the semifinal still hurts fans and the Indian cricketer. Hardik Pandya had recently revealed how painful the dismissal was. It was not only Dhoni coming back to the pavilion but also the hope of team India.

ALSO READ: "It was emotionally difficult to cope up with MS Dhoni's run-out", Hardik Pandya says on World Cup exit

Kiwi fielder Martin Guptill had turned the game in his team's favor with an accurate throw which will be remembered forever. As per reports, Dhoni, in a chat with India Today Consulting Editor Boria Majumdar talked about the dismissal in World Cup knockouts.

The 38-year-old said he regrets not putting on a dive at the crucial time. The dive could have saved Dhoni and who knows India may have pulled off a stunning chase after being 4 down on just 24 runs.

Dhoni was out on 50 runs in that important match. His partnership with Ravindra Jadeja had almost changed the game. 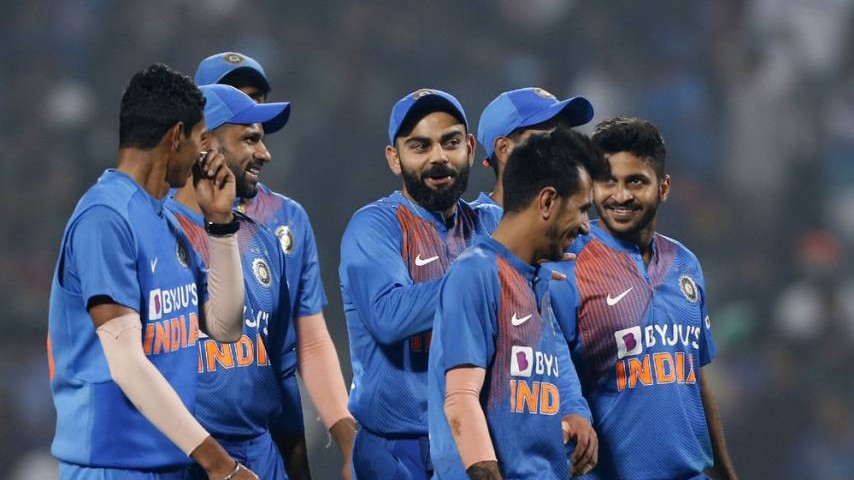 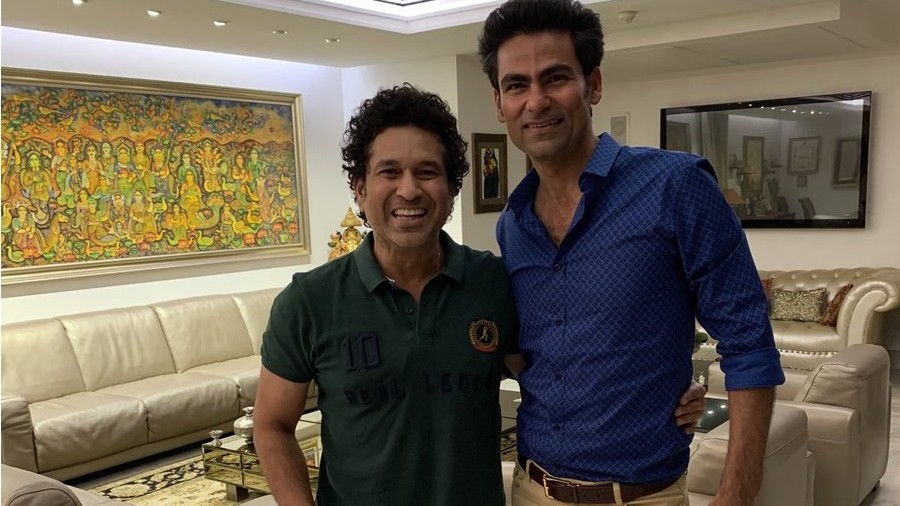 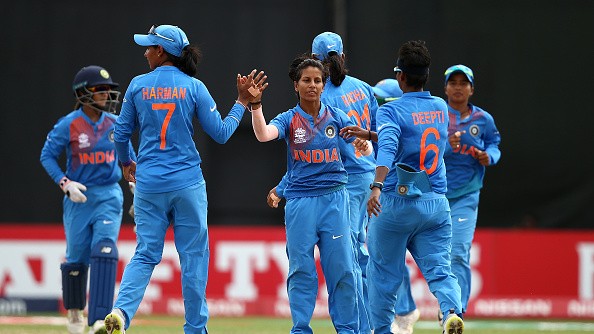