There are 50 live cases of wrongdoings under probe as per the ICC ACU general manager. 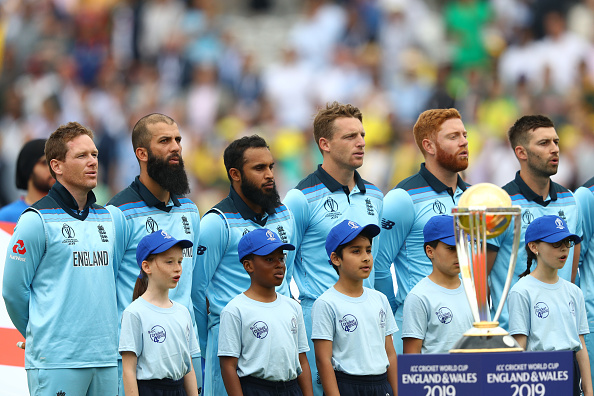 As many as 50 live cases of wrongdoings are under probe since it has been found that there were several fixing approaches made to team individuals during the last year's ODI World Cup in UK, Alex Marshall, the general manager of the ICC’s ACU, has confirmed.

Marshall revealed that players reported these approaches to the world governing body as corrupt outsiders wanted them to fix games of cricket. This, one of the reasons why ICC believes the tournament got played in great spirit by everyone involved and was absolutely clean.

"We got very good feedback because we showed players pictures of current corruptors," the Telegraph Sport quoted Marshall as saying in a report. "That then led to several reports from people playing in World Cup about contact they had from those corruptors about T20 events in the future. None of them related to approaches to fix in the World Cup. At this point, as far as I know, it looks as though the World Cup was clean."

Bangladesh all-rounder Shakib Al Hasan was banned, though; for not reporting a corrupt approach. There were other recent instances also of ICC suspending cricketers following a probe into the T20 World Cup global qualifier in UAE where, Marshall reckons, associate players became the soft targets.

"The other development is the corrupters targeting less well off teams in the top tier or going the next level down with the associates," he said.

"We had a qualifying event for World T20 in the UAE recently where three teams had some investigations attached to them including the UAE team where several have been charged and suspended. Other investigations are ongoing."

The ICC has also been keeping a close eye on the sanctity of some of the short-form leagues played across the globe. "A lot of recent investigations have stemmed from franchise cricket and often below the very top tier of franchise cricket but where the new model of team ownership brings in people from outside normal cricket structures," said Marshall.

"You also have teams not used to playing with each other and a backroom staff and coach who are not familiar with each other so it is quite different from the normal club, county or international team. Power is often held by the owners or backers behind the owners." 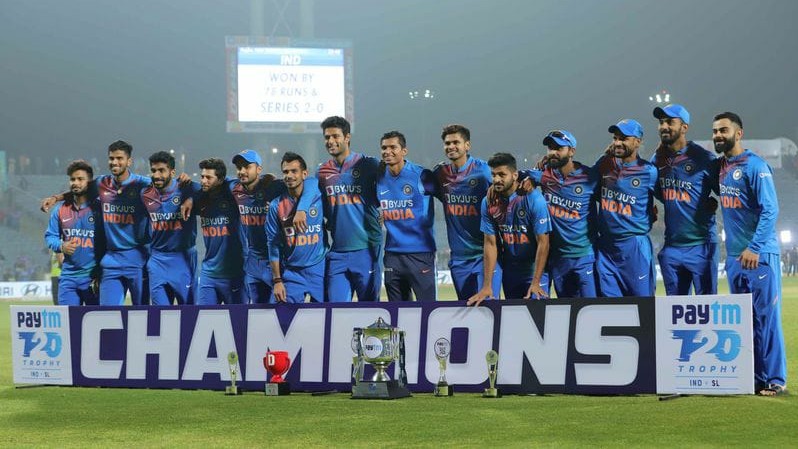 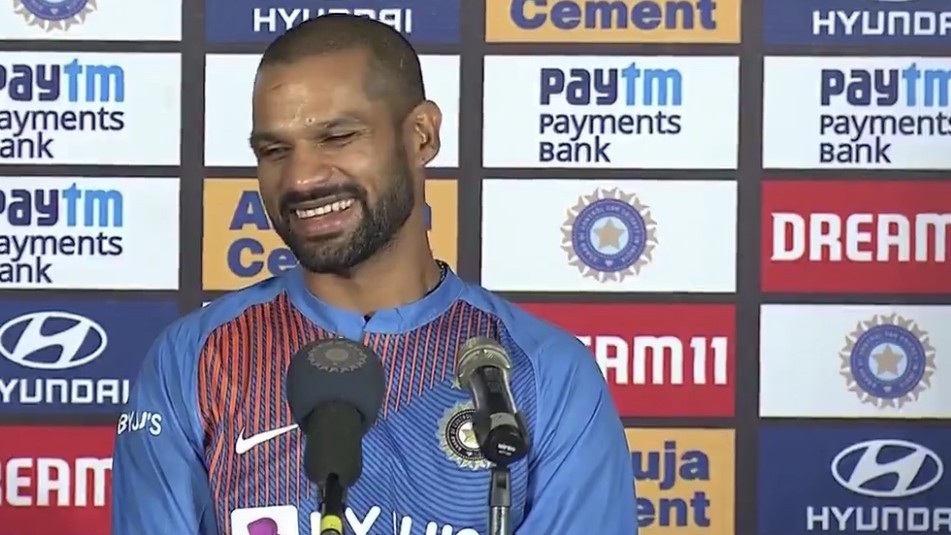 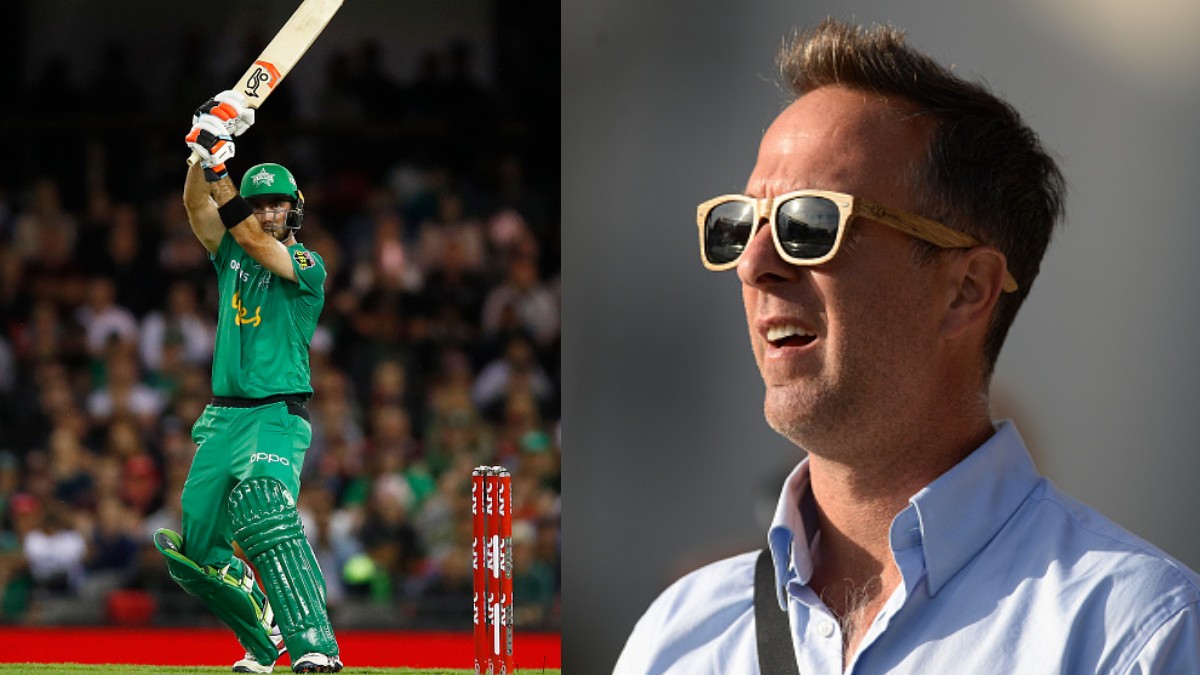