The Sourav Ganguly-led board will host representatives from England, Australia and South Africa. 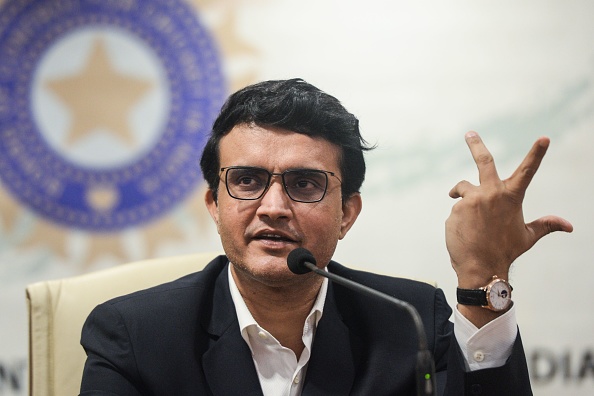 BCCI is set to discuss the proposal to mandate four-day Test cricket with board officials from England, Australia and South Africa present in an important meeting to be hosted by its president Sourav Ganguly and secretary Jay Shah in Mumbai in the coming week.

On agenda will also be the lucrative four-nation ODI Super-Series, seeking clear windows from the ICC for their respective short-form leagues such as the IPL, BBL, and The Hundred. This, just prior to the crucial meet between ICC directors on January 16.

Without playing any hands-on role in the meeting, it is understood, sport's current most influential broadcaster will be a major player in the conversations.

Specifically on the four-day Test idea, as per a TOI report, the CA "in favour" of it, ECB is "open to discuss" it, CSA is "content" being part of the administrative discussions with a new board regime now in place. As far as the BCCI is concerned, the Ganguly-led force is "simply happy to host and listen" after a thorough presentation that was made to the office-bearers.

It is believed, CA is "unconvinced" with regards to the Super Series which BCCI and ECB support. "That’s possibly because CA attended the ICC meetings in October when the idea of one ICC tournament every year was discussed. ECB did not," those in the know told TOI. "BCCI representation did not matter because a new body was being elected after the exit of Committee of Administrators (COA)."

CSA will be represented at the meeting by CEO Jacques Faul and director of cricket Graeme Smith; there are unconfirmed reports of New Zealand Cricket (NZC) also making its presence in the dialogue.

"A lot of unanswered questions here," a source told TOI. "Almost every former and present cricketer of repute has rubbished the idea of a four-day Test. A few administrators alone can’t speak for a game played by hundreds and watched by millions."

"Second, if the four-nation marquee tournament being discussed actually sees the light of the day, won’t it eat into these very boards’ future bilateral commitments? Wonder if they’ve given it a good thought."

All of this is about some how ensuring the ICC's own proposal to add an extra major world event in the next FTP cycle doesn't go through.

"Essentially, it’s a clash of ideas, potentially arising out a clash of egos. However, what either party needs — if they have to get going — is catching the broadcaster’s interest. That seems to be there," the source added. 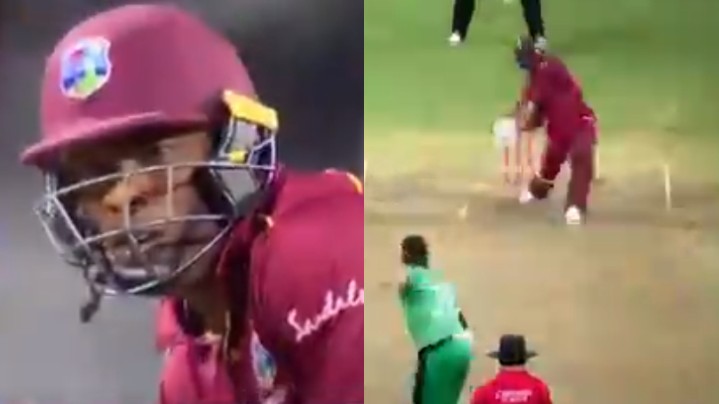 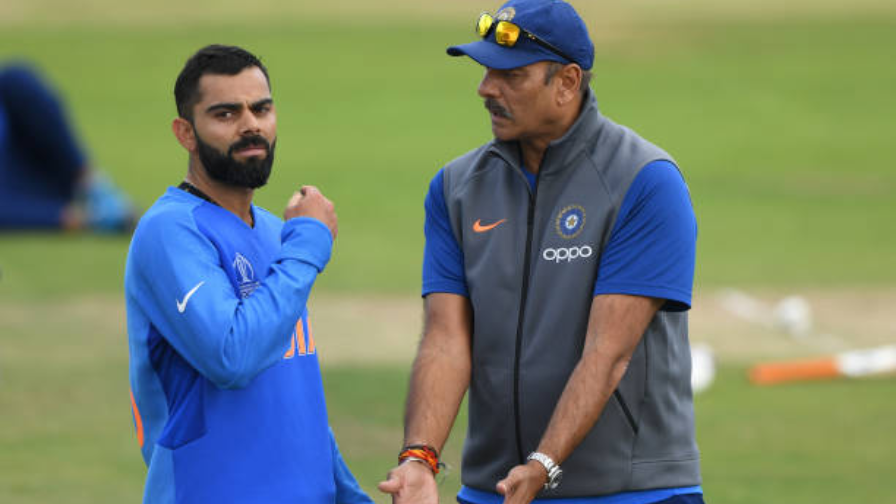 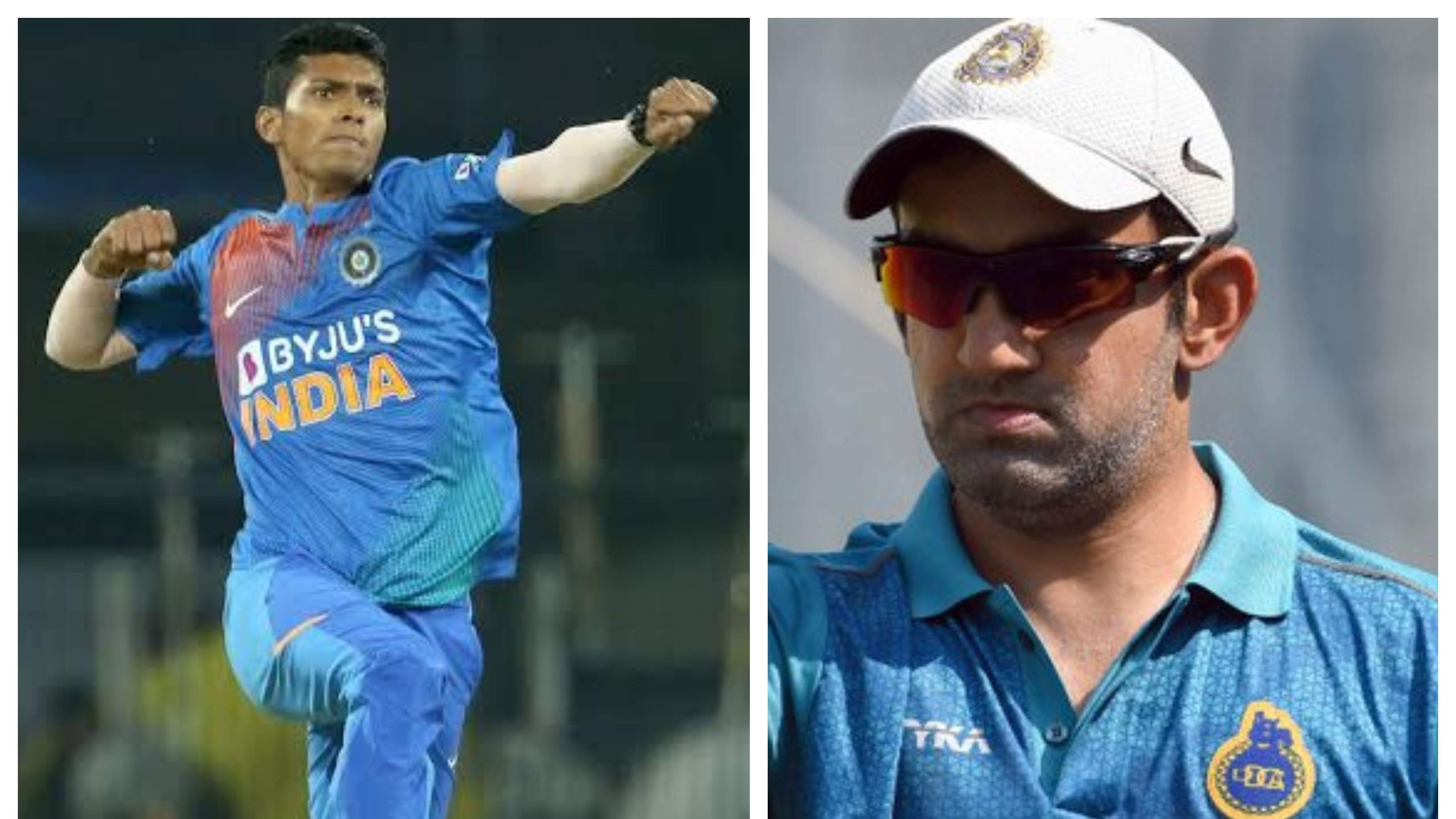