Ali missed the New Zealand series to take a break from international cricket. 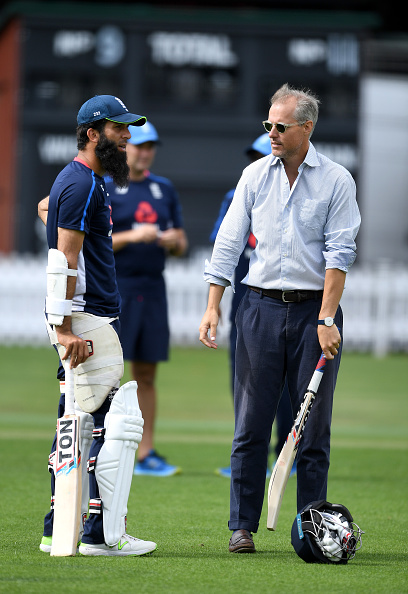 England all-rounder Moeen Ali was not named in the 17-man squad for the upcoming four-match Test series in South Africa, which starts on 26 December. Even England’s chief selector Ed Smith said that he "doesn't know" if or when Moeen will return to the national side.

The 32-year-old all-rounder from Birmingham was granted some time off from international cricket in August after asking for a break following poor performances including in the opening Ashes Test at Edgbaston, which resulted in him being dropped from the squad.

While talking about having Moeen in the team, Smith said, “In an ideal world we would like Mo to be available but we have to deal with the situation as it is. We all know Mo is a talented and valued cricketer for England. At the moment we just don't know if and when that might happen. We respect that and we hope he will return to be available sooner rather than later."

In November, Test captain Joe Root said that Moeen "adds a different dimension," to the side but that the spinner has to feel "comfortable and ready" to return.

Smith then went on to reveal that the selectors would be keeping in touch with the all-rounder and that the Worcestershire player had told him he has "more Test runs and more Test wickets in him".

"That was encouraging and that's what we believe," Smith added. 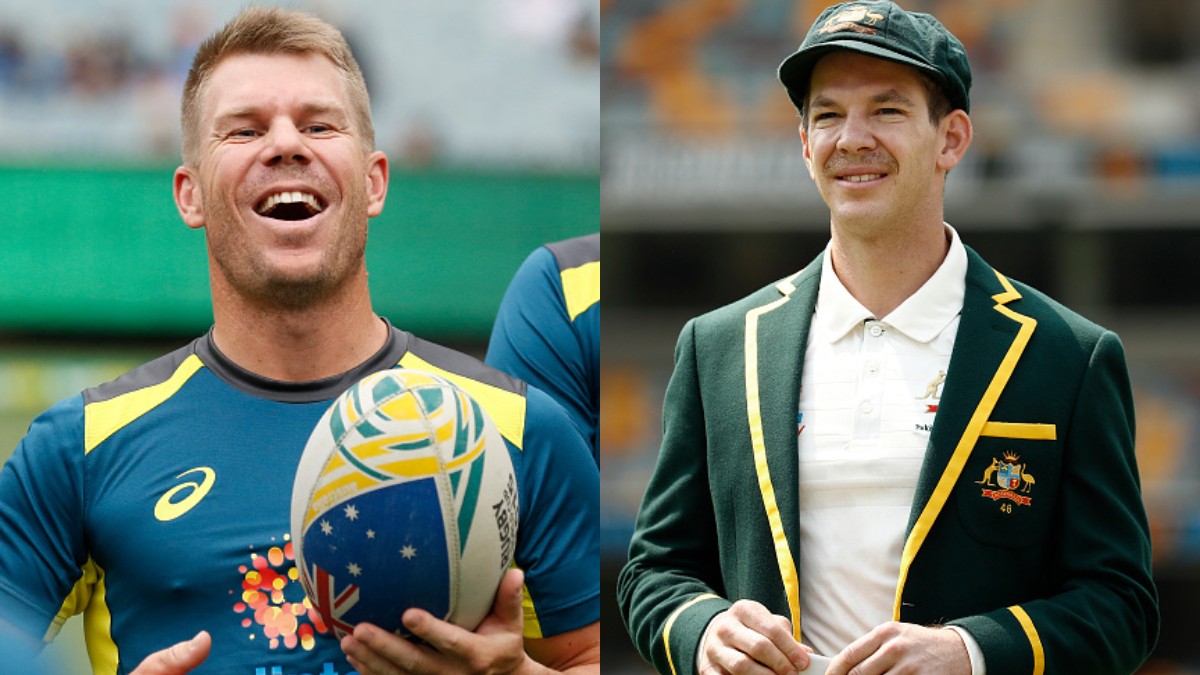 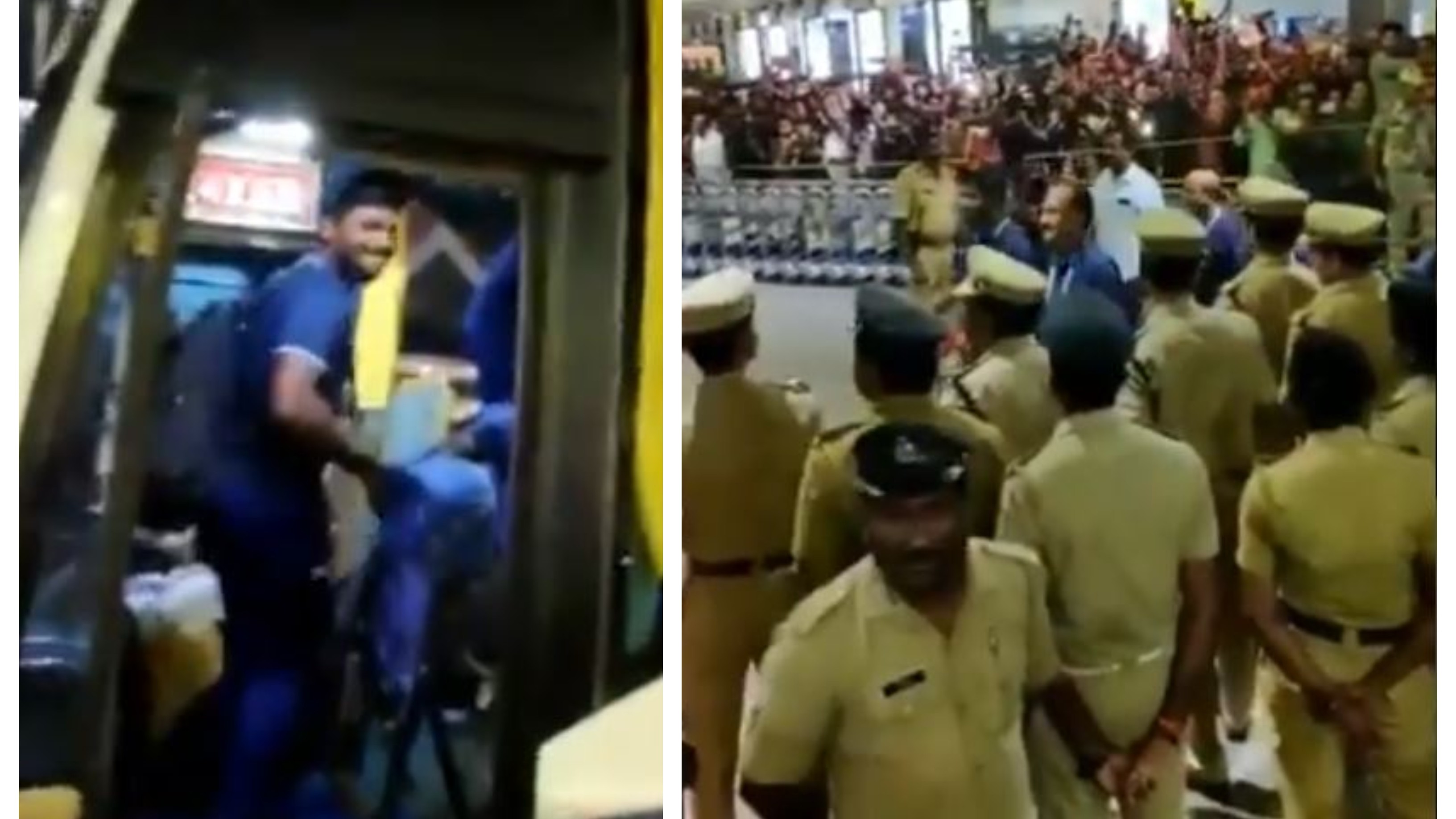 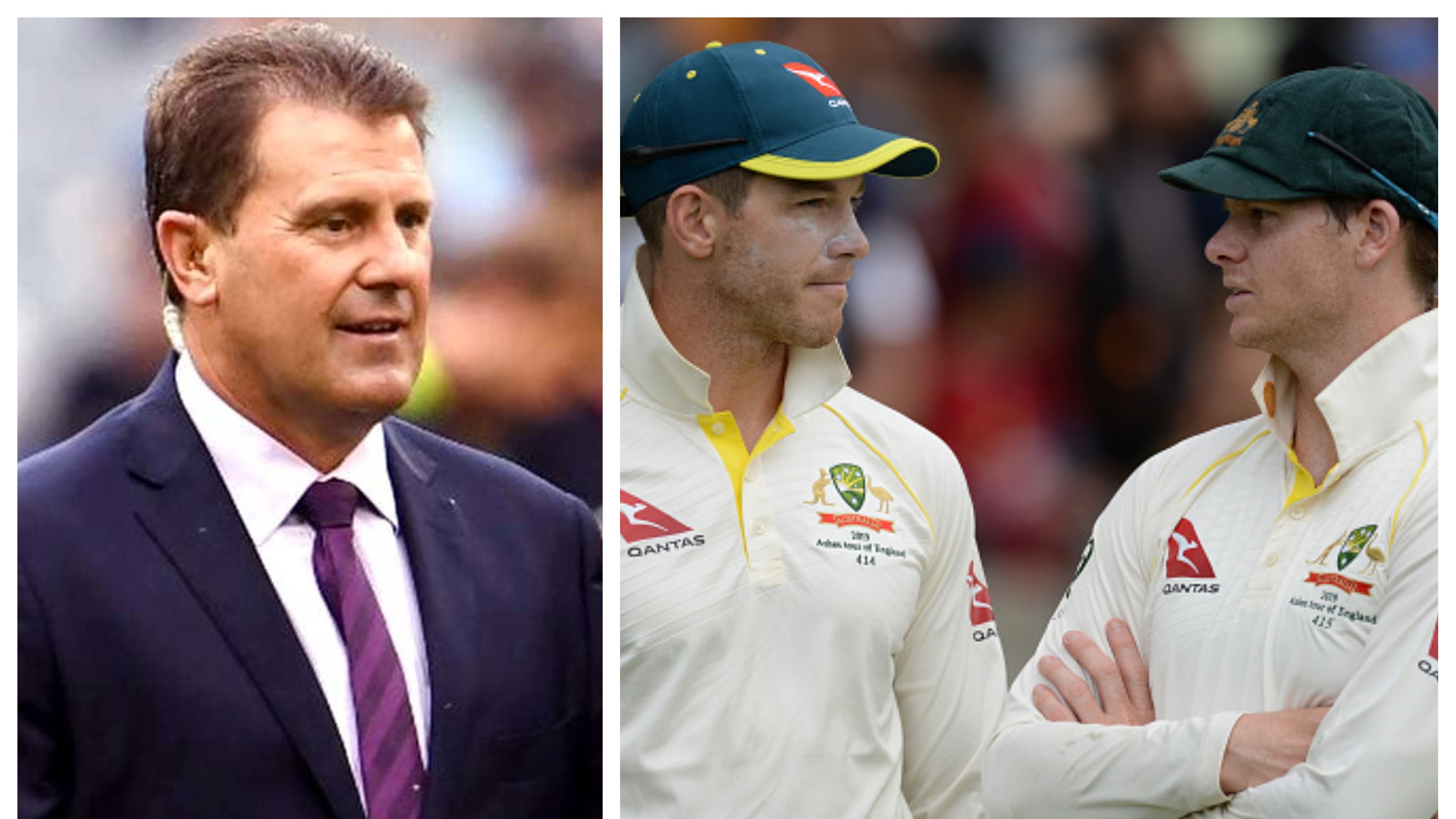