Bangladesh is due to travel to Pakistan for two Tests and three T20Is in January-February next year. 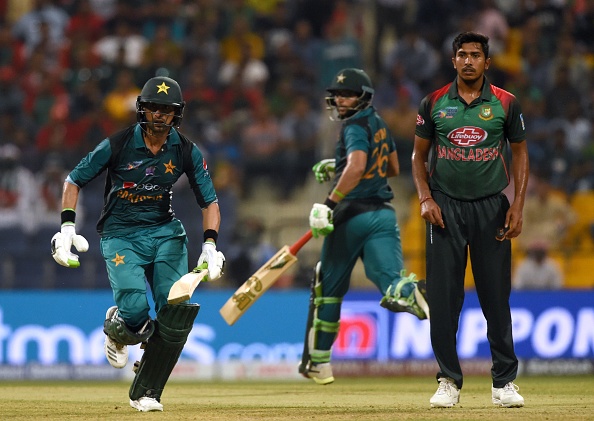 In order to avoid the mental exhaustion that strict security measure may cause, Bangladeshi players wish for their January-February tour to Pakistan to be split into two parts, one featuring the Test series and the other including the T20Is, says a report in Dhaka Tribune.

The national side is due to travel to Pakistan for the first time since 2008 and play three T20Is and two Tests. However, the Bangladesh Cricket Board is still awaiting a government security clearance for that.

Read Also: Pakistan can host a T20 World Cup or Champions Trophy in the next five years, says Ehsan Mani

The current regime had sent a delegation to assess security arrangements following a report of which, the BCB had sent an U-16 team and the national women’s team to tour Pakistan in October this year.

The players were restricted from moving outside the hotel and a section of the BCB believes this can be mentally taxing.

"If we don’t get the green signal for some reason, then we have to discuss playing at a neutral venue with them [Pakistan Cricket Board]. If we get the green signal then it’s different. We can also talk about the split venues for the upcoming series," BCB Chairman (Cricket Operations) Akram Khan told reporters this week.

Pakistan hasn't played host to regular international cricket after the Lahore terrorist attack in 2009. The target of which, was a Sri Lankan team bus. A lot of effort from Pakistan Cricket Board has since gone in ensuring the situation comes back to normality, taking one step at a time; the nation will be hosting its first Test in a decade when Sri Lanka arrives for a two-match series beginning December 11 in Rawalpindi. 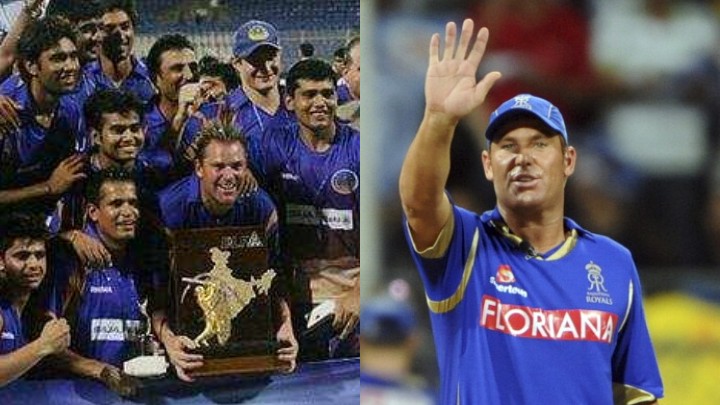 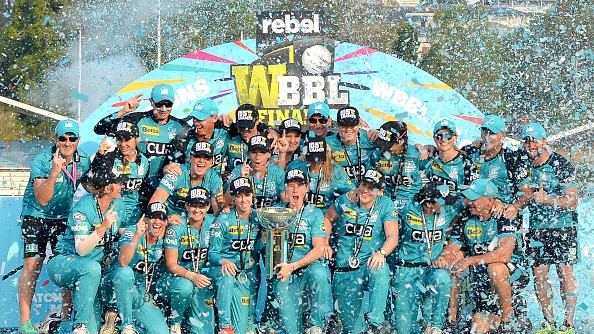 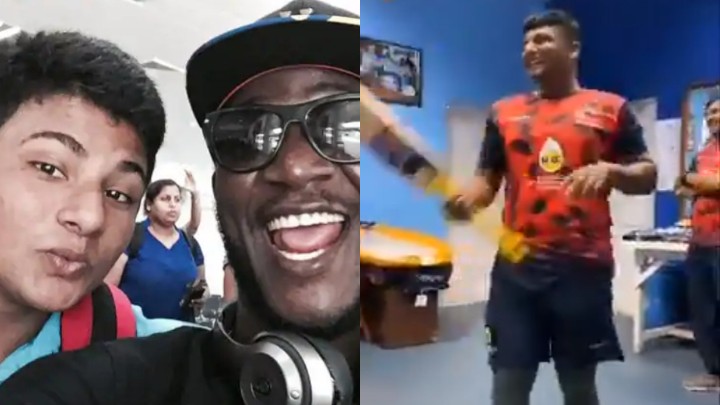