Smith had earlier declined to apply for the position citing lack of freedom he might face. 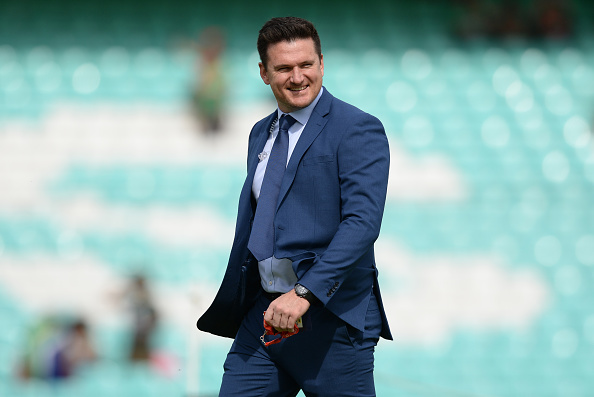 Going through a crisis with the national side in decline, its CEO suspended for misconduct, and the longstanding sponsor deciding not to renew its contract, Cricket South Africa may have a saviour on board in former captain Graeme Smith, who could become the director of cricket, responsible for the country's on-field resurgence.

Smith had earlier declined to apply for the role, feeling he wouldn't be given the freedom he needs at the job.

"I am happy to announce that we have engaged Graeme Smith and I am confirming that by next week Wednesday all of the negotiations around the contract terms that need to take place would have been concluded," CSA president Chris Nenzani was quoted as saying at a press conference. Nenzani and his board regime have been evading calls to resign from the rest of the Proteas cricket fraternity especially the SA Cricketers Association (SACA).

"Appalled that the president and board of CSA have taken no responsibility for cricket's biggest crisis. Now clinging to power," SACA CEO Tony Irish had said.

Nenzani said the board had been mandated by the organisation's members' council - made up of presidents of the 14 provincial affiliates - "to continue to guide us through this period and turn it around".

Smith's first task, on possible agreement for the role, will be forming a new selection panel and coaching staff before the first of four Tests against England, starting in Centurion on December 26. 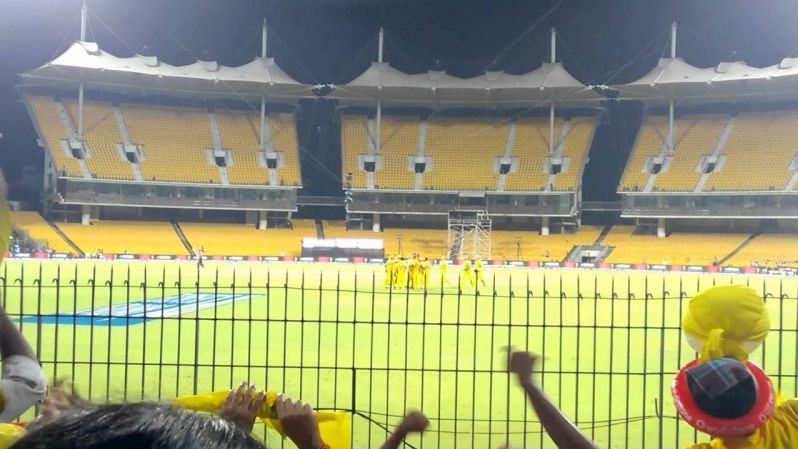 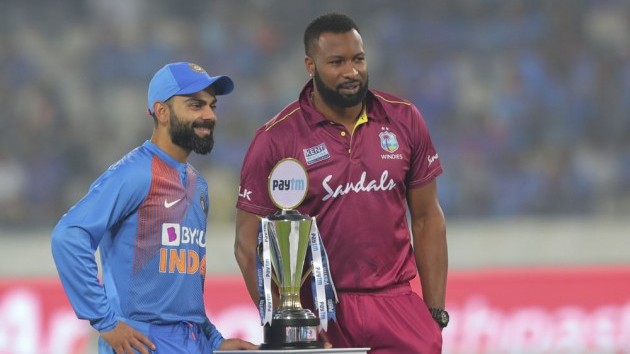 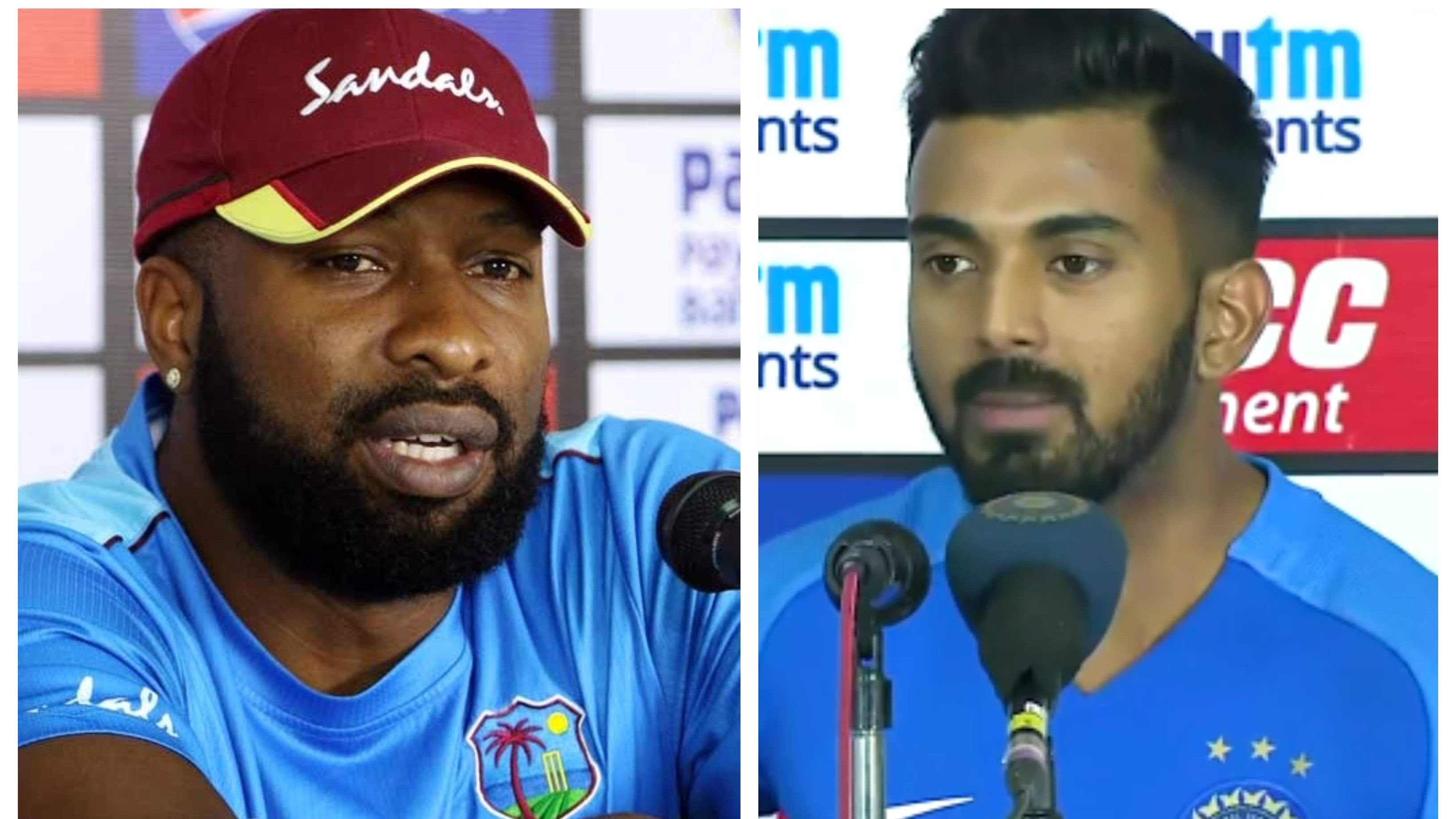