Indian tennis star Sania Mirza and Pakistan batsman Shoaib Malik got married on April 12th, 2010. The news had shocked quite a few people back then as both were accomplished sports personalities in their own right but came from countries that did not have good relations.

However, the couple has proved that love defies all boundaries and borders over the last 9 years. Not only they have been happily married but now they also have an adorable son named Izhaan Mirza Malik.

So, how it all started? Sania herself opened up on how she met with husband Shoaib for the first time in Australia.

"We knew each other socially and then we bumped into each other at a restaurant in Hobart where you don't even see animals/birds after 6 pm, forget people (laughs).

"Must've been destiny that we met over there to be very honest. Only later I realized that he had actually planned to come to the restaurant because I was there. I was giving destiny all the credit but it was clearly not," she told India Today.

On work front, Sania Mirza is back to the practice zone and she is likely to represent India in 2020 during Tokyo Olympics.

On the other hand, Shoaib Malik retired from ODIs after the conclusion of 50-over World Cup in England this year. Although Malik is available for selection in the shortest format till the next T20 World Cup, he has fallen out-of-favour in the pecking order of the selectors. 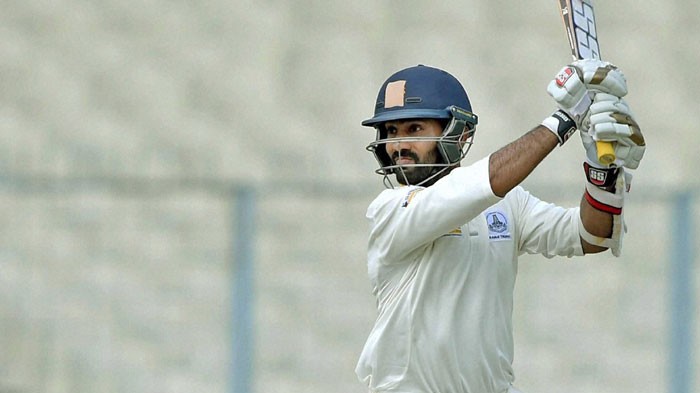 “We are heading in the right direction”, says Karthik ahead of Tamil Nadu’s Ranji opener 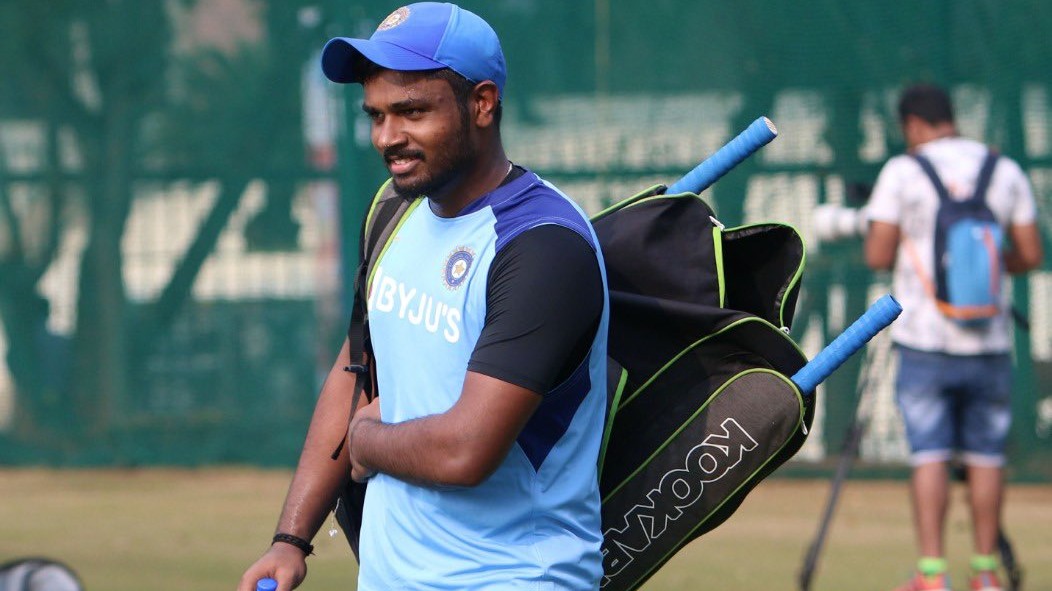 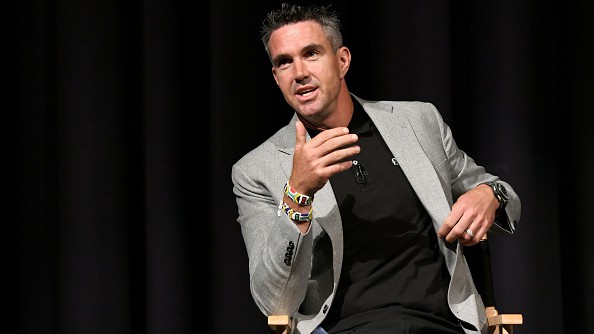