Siddhesh will play for Kolkata Knight Riders in the next edition of IPL. 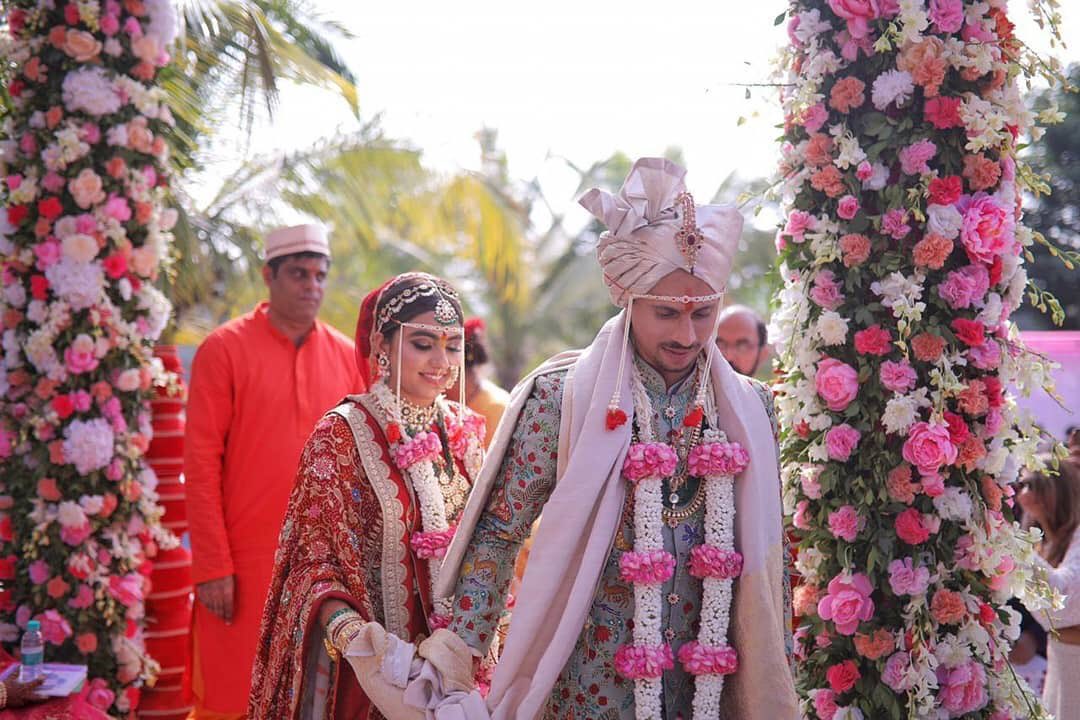 It seems to be a wedding season in India’s domestic circuit. After Karnataka’s Manish Pandey and Krishnappa Gowtham, it was Mumbai batsman Siddhesh Lad’s turn to tied the wedding knot.

Siddhesh got hitched to Hiral Khatri in a private ceremony on Saturday (December 7). By profession, Hiral is a fashion designer.

Lad, who was with MI since 2015, played his first IPL game last season when he was included in the playing XI as captain Rohit Sharma was ruled out of the game against Kings XI Punjab (KXIP) owing to an injury.

The 27-year-old Siddhesh has represented Mumbai in 54 First-Class matches, scoring 3884 runs at an average of 43.15 with 8 centuries and 25 fifties. 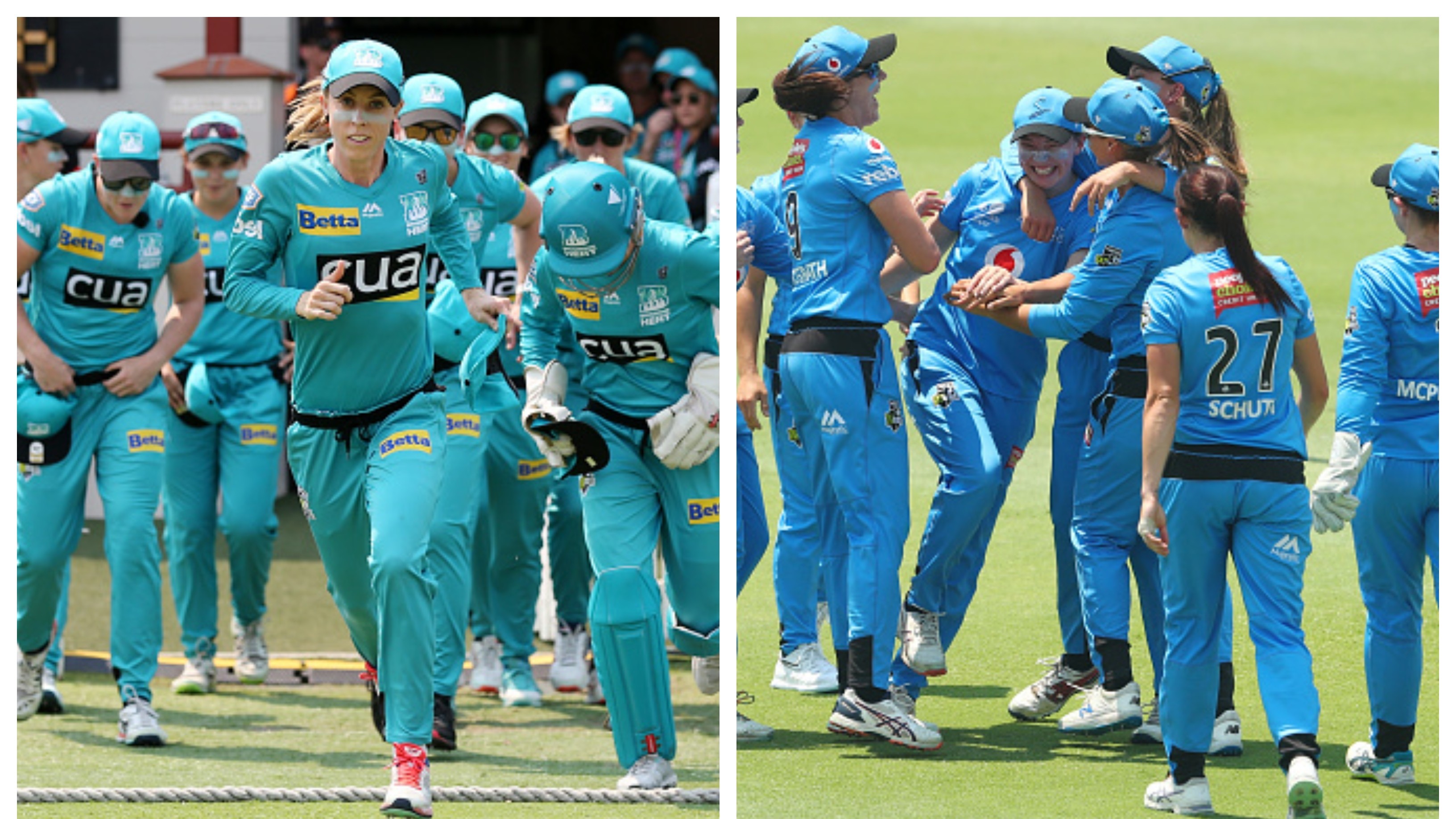 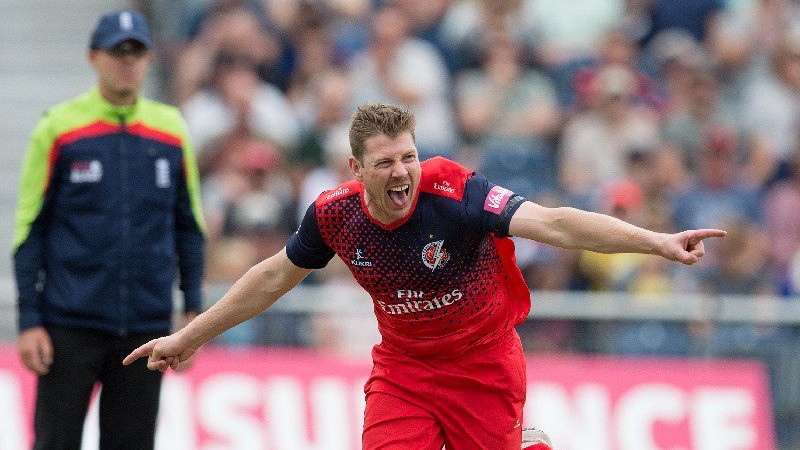 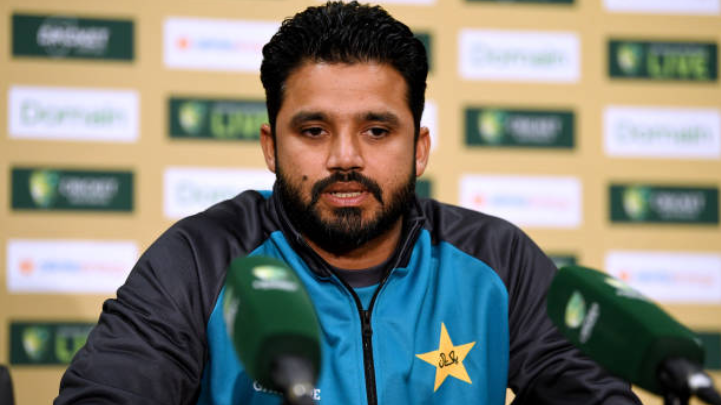