Lara felt bad when David Warner couldn't go past his 335 not out against Pakistan. 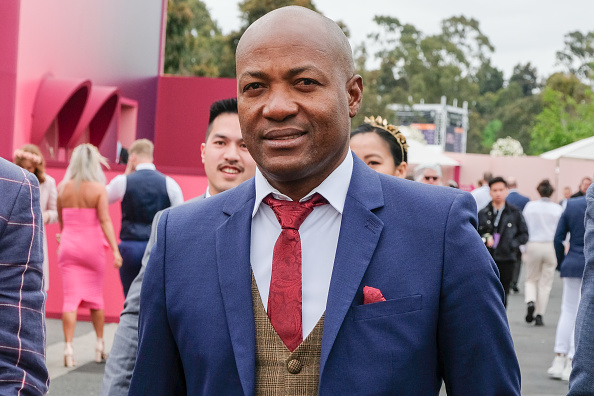 Legendary West Indies batsman Brian Lara felt bad when Aussie opener David Warner was denied the perfect opportunity to break his 400 not out record against Pakistan in the first innings of the recent Adelaide Test.

Warner finished with a marathon 335 not out as Australian captain Tim Paine declared on Day 2 pushing for a result that would've sealed the series and earn his team some crucial World Test championship points that were on offer. While Warner did go past Sir Don Bradman's highest-ever Test score of 334, the one made by Lara still remained intact.

Read Also: David Warner meets Brian Lara; hopes to get another chance to go past his record of 400 one day

"I actually felt it was kind of destiny, being in Adelaide at the same time something like that was about to unfold," the 50-year-old told Reuters. "I felt that he should have been given an opportunity to go after it."

"Obviously, Australia was going to declare but it felt like give him another five or 10 overs, maybe even tell him because he is a very good Twenty20 batsman," Lara added.

"If you tell him 'hey get into that T20 mood and see if you can go for it'. I think it would have been great to see and records are made to be broken. Of course, they have great respect for Sir Donald Bradman and his achievements, but I feel that maybe he could have had a little go at it."

Lara revealed a conversation he had with Warner on Wednesday (December 5) at the sidelines of the Australian Open golf pro-am.

"When I met him I asked him 'what happened?' He said 'this whole thing is cool'. That's about it. We didn't focus on that, we were about to play golf," said Lara, before bursting into laughter."

"I think it's important that you understand it's nothing that you can set your sights on. I believe that it has to be destiny, has to be the perfect situation.

"If it happens, I think it's just going to be an unbelievable experience for the person and it's going to be good for cricket," he said.

Turning his sight towards world cricket, Lara hailed two Indian batsmen he really likes, and backed them to potentially break his record in the future. "A guy like Rohit Sharma who you know you wonder if he's still a test cricketer or not," he said of the prodigious right-hander who has just begun opening the innings for India. "If he gets going on a good day, on his day, on a good pitch, right situation he can do it."

"It will need an attacking option. I know he's fell off the radar a little bit, Prithvi Shaw was one of those attacking options. Hey, here's a 19-year-old who has the world in front of him, hopefully, he can come back soon." 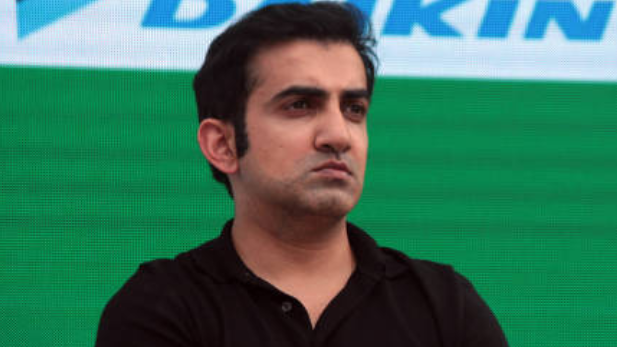 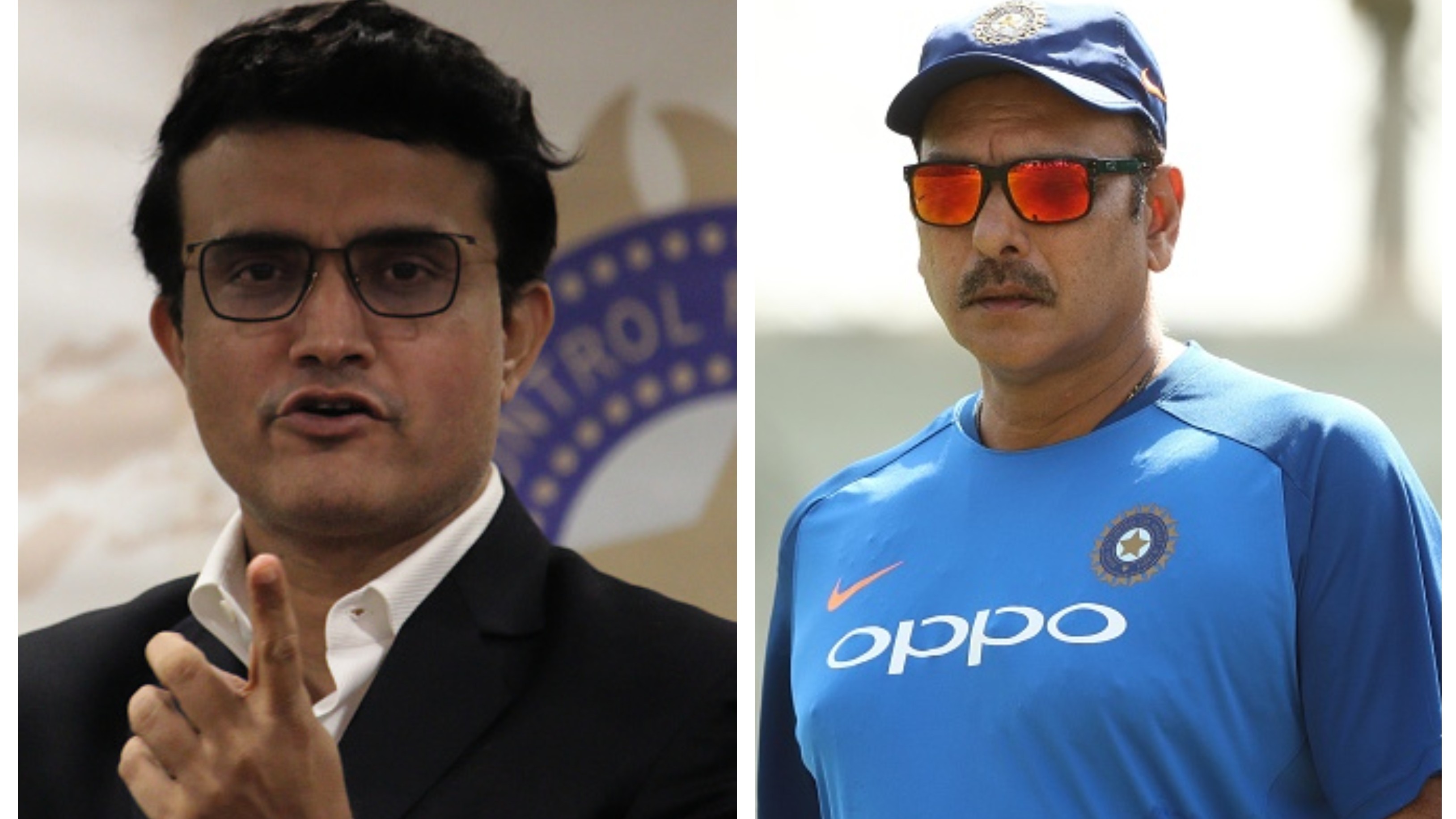 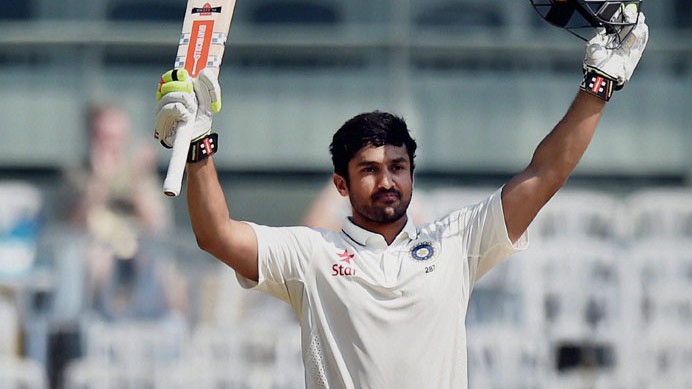 Karun Nair hoping for a fresh start with the Ranji Trophy