Pakistan announced a 15-member squad for the upcoming ICC Under-19 World Cup 2020. 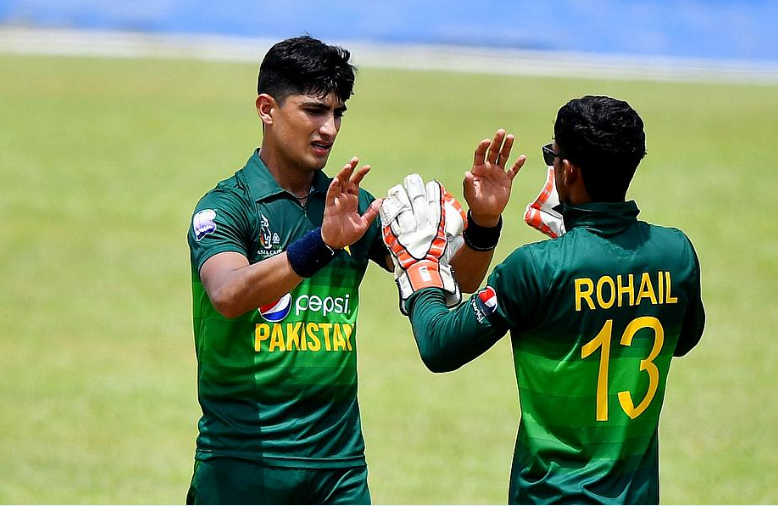 Teenage tearaway Naseem Shah has been named in Pakistan squad for the ICC U19 World Cup 2020 which will get underway on 17 January in Kimberley, South Africa.

On Friday, December 6, Pakistan Cricket Board's (PCB) junior national selection committee announced a 15-member squad for the upcoming World Cup 2020 with the wicketkeeper-batsman Rohail Nazir to lead the side, while opener Haider Ali will be his deputy.

Nazir, who has already played nine first-class games and also featured in the 2018 World Cup, has recently led Pakistan from the front to ACC Emerging Teams Asia Cup 2019 title.

The 18-year-old has been a consistent performer for Pakistan over the past few years and recently finished as the highest run-scorer in the ACC Emerging Teams Asia Cup 2019 with 302 runs.

Pakistan under-19 side, the 2004 and 2006 champions, and three-time runners-up have got a great balance in their squad including three openers, three middle-order batsmen, one wicket-keeper, three all-rounders, two spinners and three fast bowlers for the upcoming prestigious event.

While captain Nazir will don the wicket-keeping gloves, the 16-year-old Naseem, who made international debut recently in Australia, will lead Pakistan’s fast-bowling attack comprising Amir Khan and Tahir Hussain. On the other hand, Amir Ali and Arish Ali Khan will lead the spin department alongside all-rounders Fahad Munir and Qasim Akram with Pakistan going with the lone seam-bowling all-rounder in Abbas Afridi for the ICC event.

Saleem Jaffar, chairman of the junior selection committee, said: “I want to congratulate all the players on their selection in the Pakistan squad for the ICC U19 Cricket World Cup 2020. I know some of the players will be disappointed at not being picked, but it was a tough task as we had a pool of some very exciting and exceptionally talented players to choose from.”

He signed off, “I would encourage all the players who have missed out on selection to remain positive, and motivated as I am confident there will be opportunities for them down the road.”

Noteworthy, Pakistan is placed in Group C while kick starts its World Cup 2020 campaign against Scotland on 19 January in Potchefstroom. 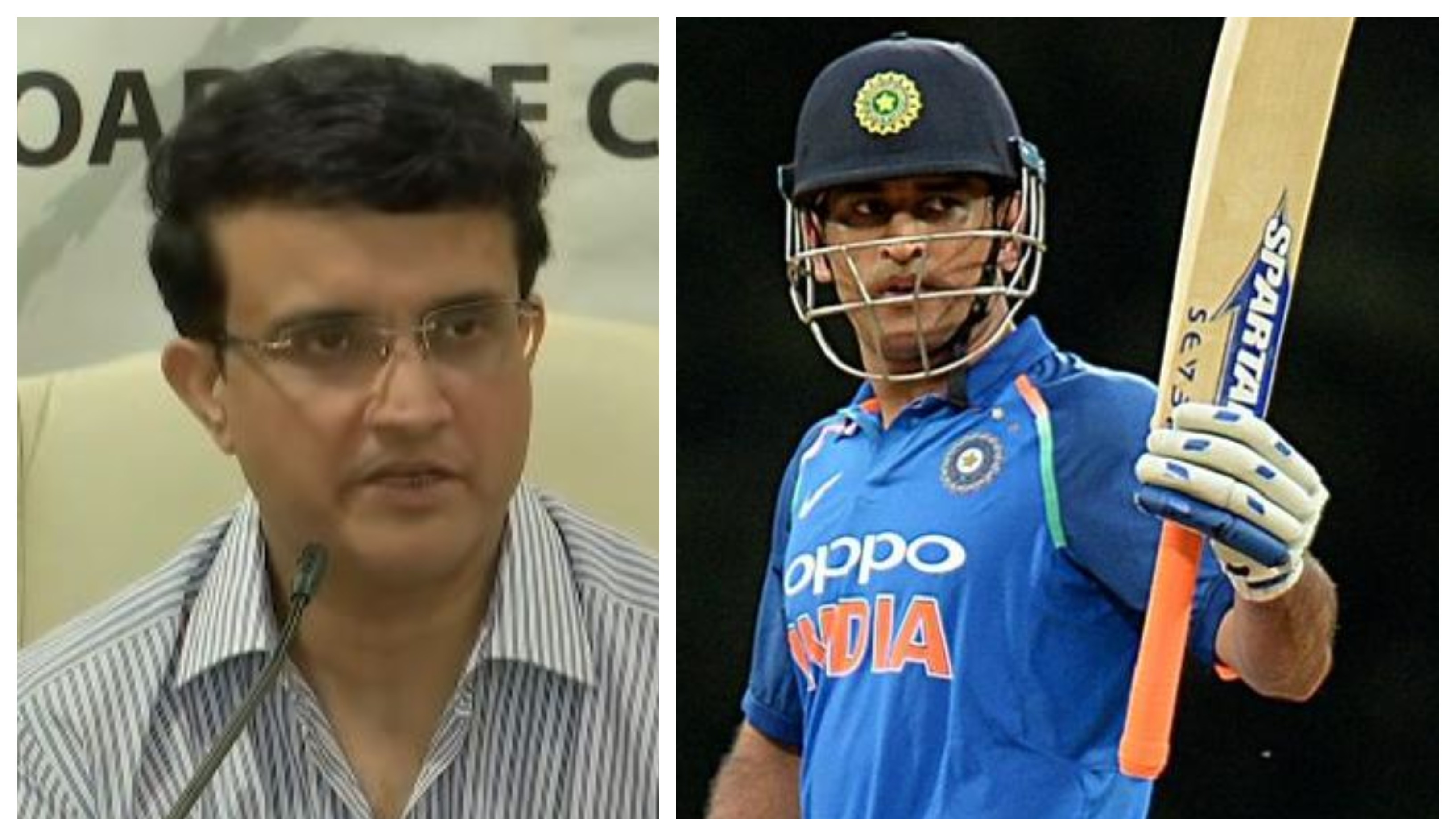 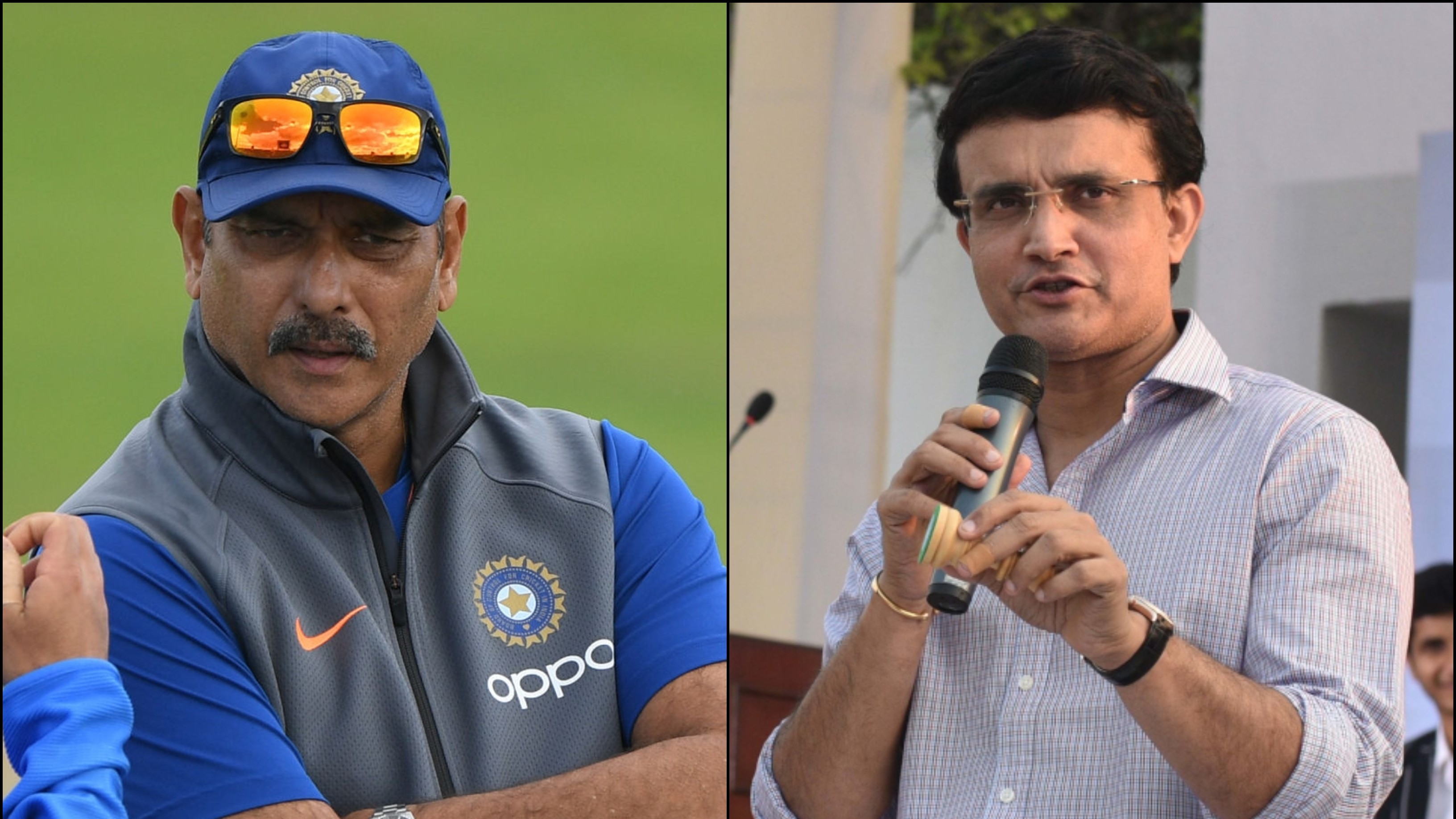 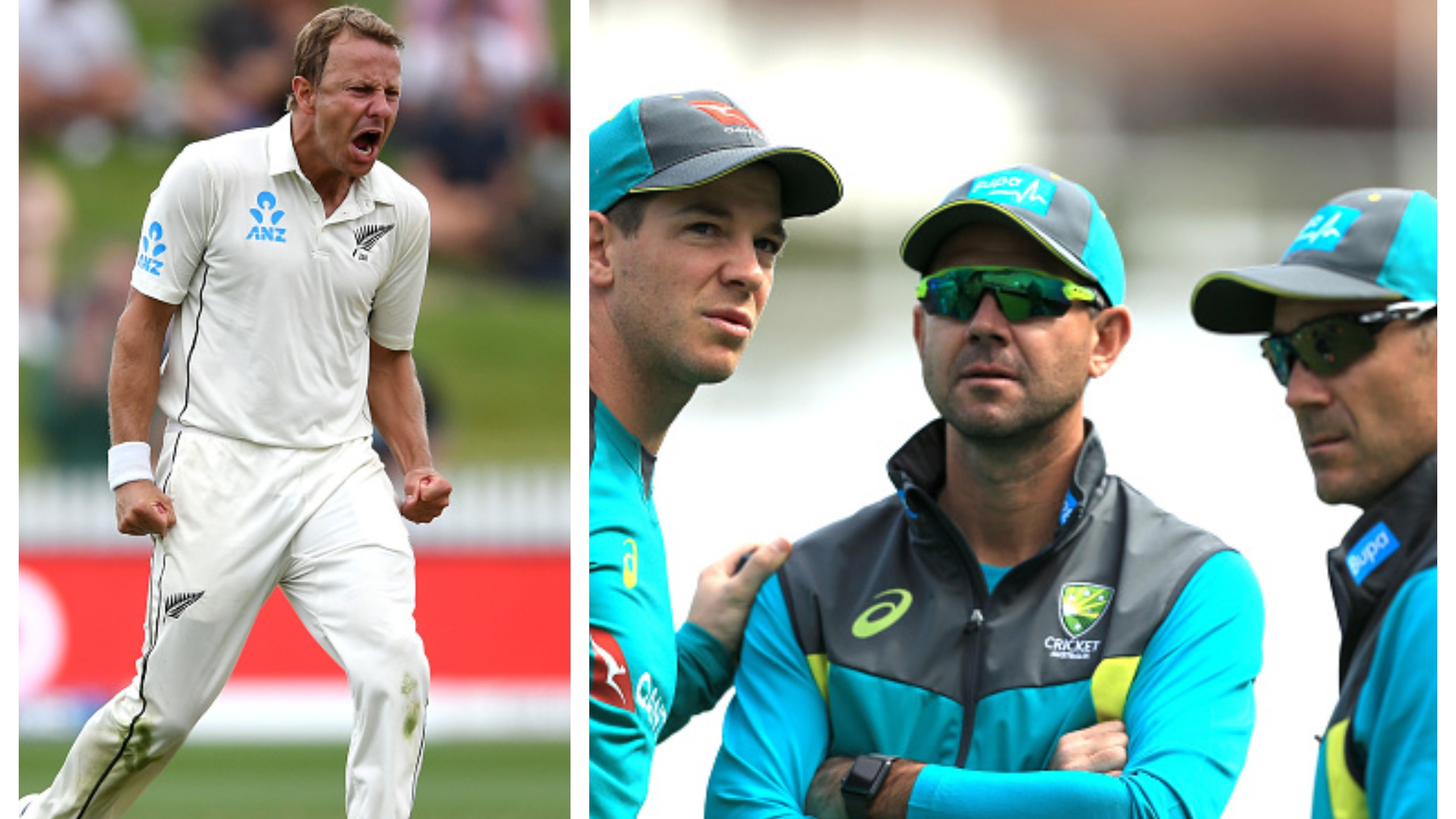