Sharjeel returned to nets on Wednesday after serving spot-fixing ban. 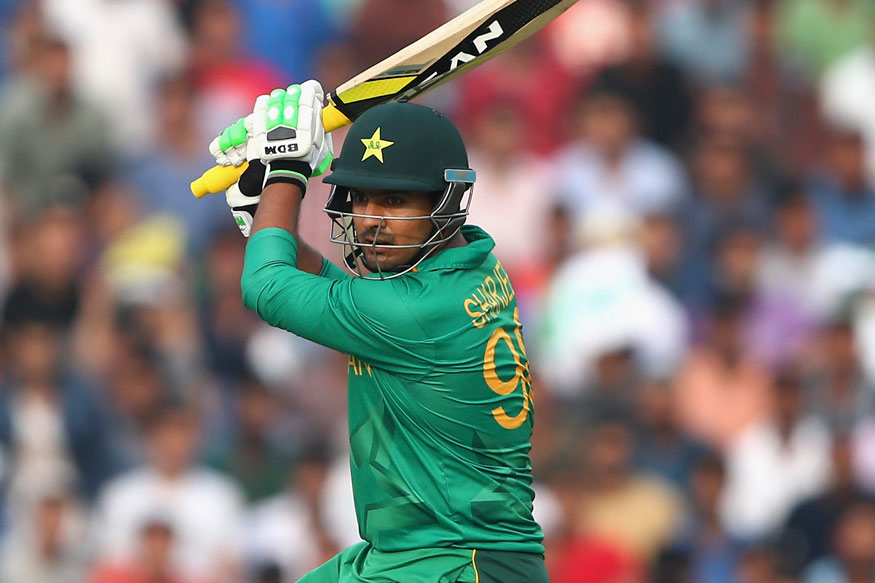 Tainted opening batsman Sharjeel Khan is all set to lecture Pakistani team players on the Pakistan Cricket Board’s (PCB) Anti-Corruption code as part of his rehabilitation program in Rawalpindi.

The PCB has instructed the batsman to meet the Pakistan players at their camp in Rawalpindi before the two-match Test series against Sri Lanka from December 11 at home.

It is being said that it would be the final part of Sharjeel’s rehab program, as he can return to playing domestic cricket and the Pakistan Super League (PSL) after completing this part of his rehabilitation.

The left-handed batsman was banned from all forms of cricket for five years on August 30, 2017 for his role in the spot-fixing scandal in PSL 2017 with the PCB’s Anti-Corruption Tribunal headed by Lt General (retd) Tauqir Zia announcing half of his ban would remain suspended after finding him guilty of breaching five clauses of the PCB’s anti-corruption code.

Meanwhile, Sharjeel has now returned to nets after completing his ban for spot-fixing on Wednesday, December 4, at the UBL sports complex, as the PCB included his name in the players' draft for the 5th edition of the PSL to be held on Friday in Lahore.

Earlier, the veteran has also given lectures to members of the under-19 team and players of domestic teams as part of his rehab program. 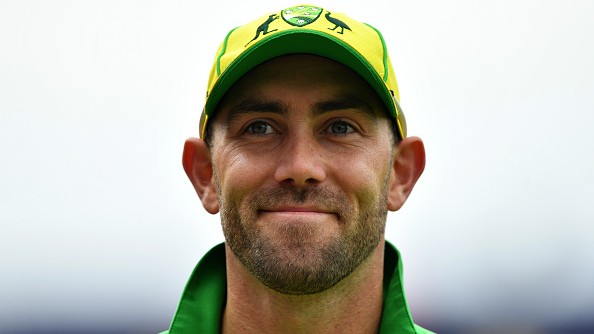 Glenn Maxwell returns to training with his domestic team Victoria 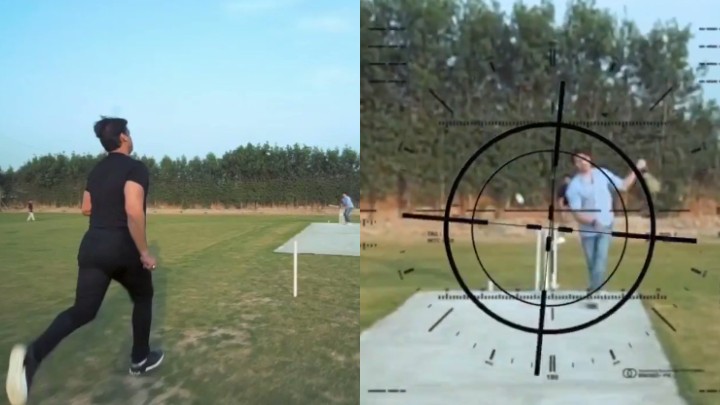 WATCH: Shoaib Akhtar wins the banter with Ali Zafar, clean bowls him in the face-off 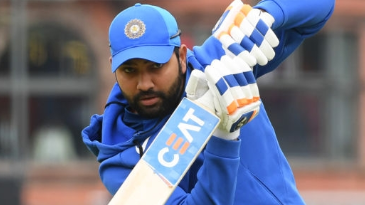