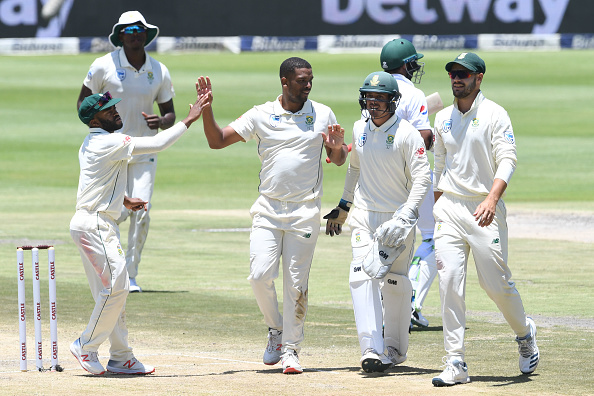 Proteas’ upcoming home series against England, slated to start on December 26, is in jeopardy as the South African Cricketers’ Association (SACA) have threatened strike action by players amid growing dismay at the country’s governing body.

England are due to play 4 Tests, 3 ODIs and 3 T20Is in the rainbow nation but the chaos surrounding Cricket South Africa (CSA) has placed that under threat, with players set to discuss industrial action this Friday (December 6).

Meanwhile, SACA chief executive Tony Irish told Reuters that the England fixtures are “unlikely” to be affected by any industrial action but could not rule it out completely.

“We still have to discuss the principle of it (industrial action), this is a very early stage of discussion and we will be very mindful of the importance of the international fixtures. It is unlikely those will be affected,” he said.

“We will be responsible around the international tours, because we know that those affect teams from outside of South Africa.”

Irish said any strike action will be the last option, but added the players have been left frustrated by CSA’s refusal to engage with them on several issues.

“It is an exhaustion of all other means of trying to deal with issues. Agreements are breached, we raise concerns, we try to resolve issues, and the result from the other side (CSA) is just to carry on. At some stage you must decide whether you will accept that,” he said.

“It is about protecting the game and making sure it is healthy and sustainable going forward. That is critical for the players, whose livelihoods depend on it.”

SACA are entangled in a court battle with CSA over plans to reform the local game, expanding it from 6 domestic franchises to 12.

The association, which represents 310 professional cricketers, have previously complained about the lack of transparency from CSA on a number of issues relating to the financial position of the organisation and concerns around its governance.

There is also a new issue that the Fantasy League product endorsed by CSA for their Mzansi Super League (MSL) is using names and images of players without their consent, potentially also putting them at risk of unknowingly flouting gambling laws in CSA’s own anti-corruption code. 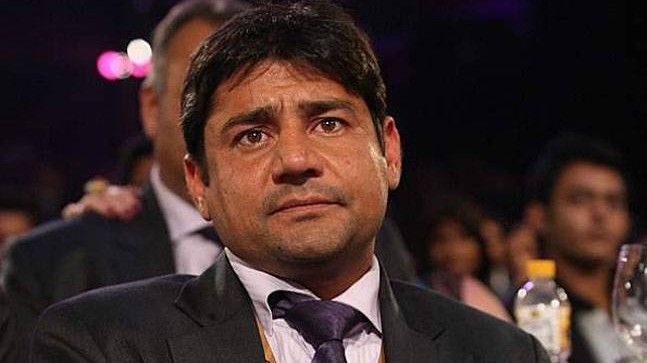 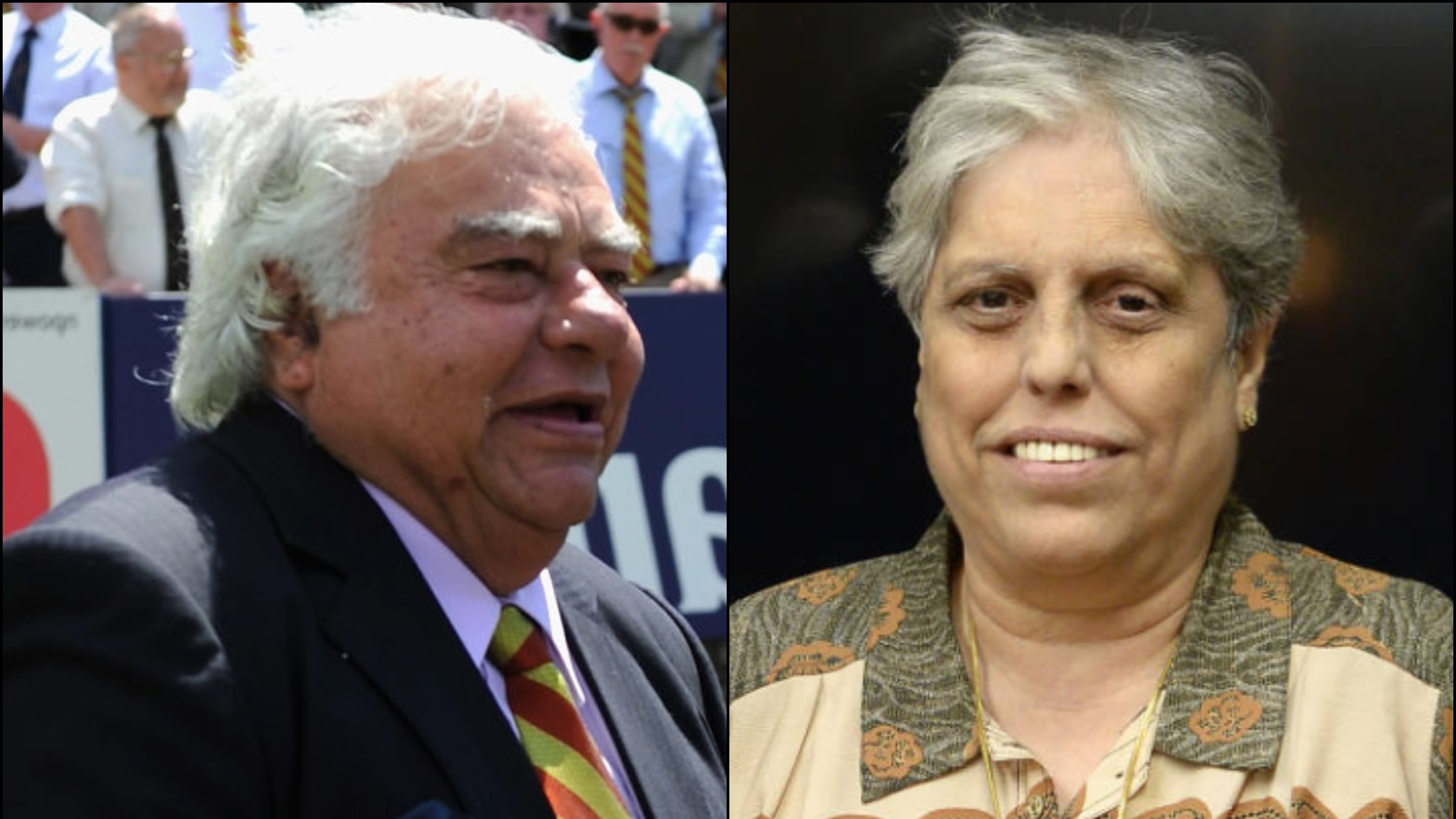 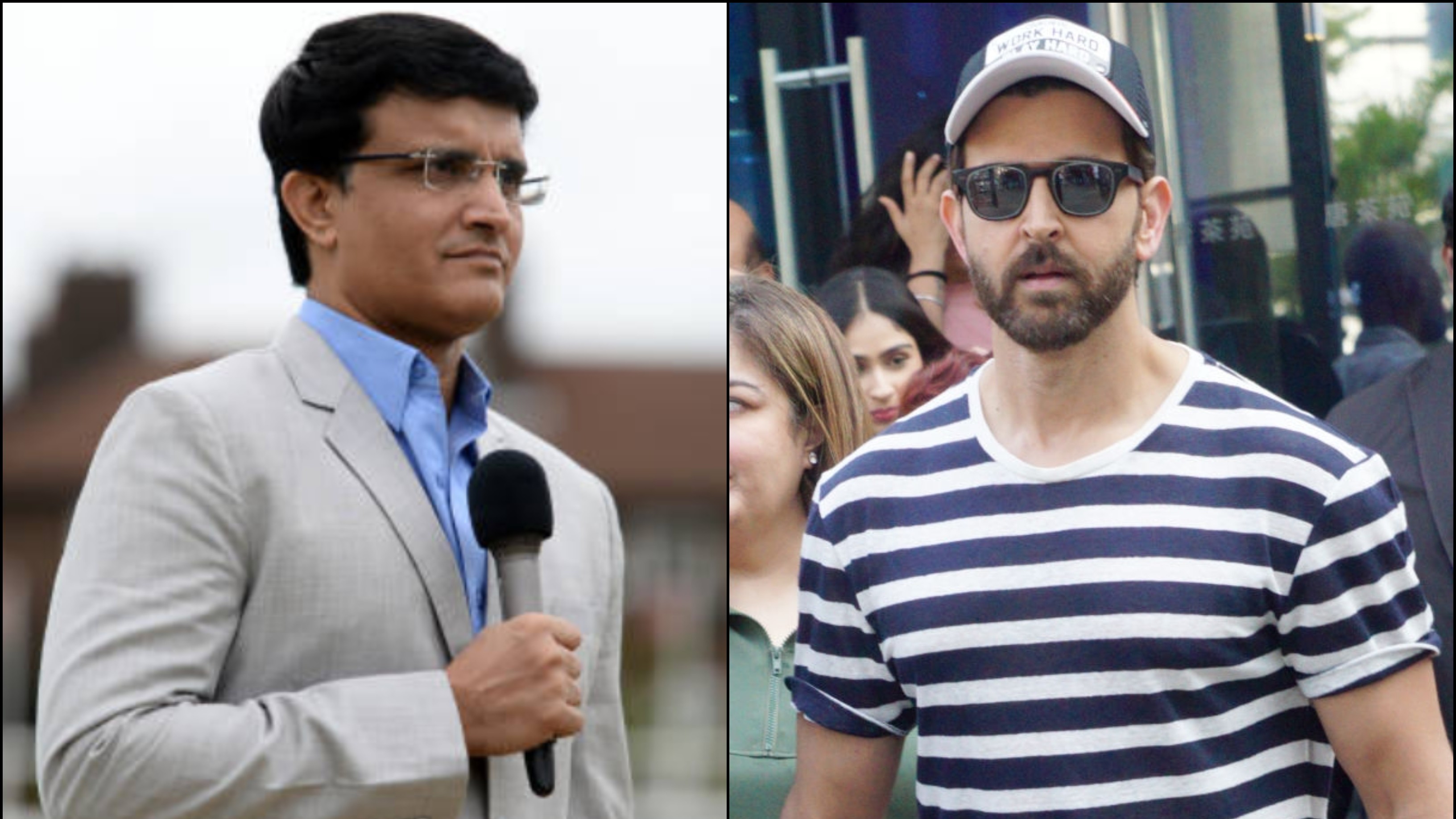