Arthur will begin his stint with the Pakistan tour later this month. 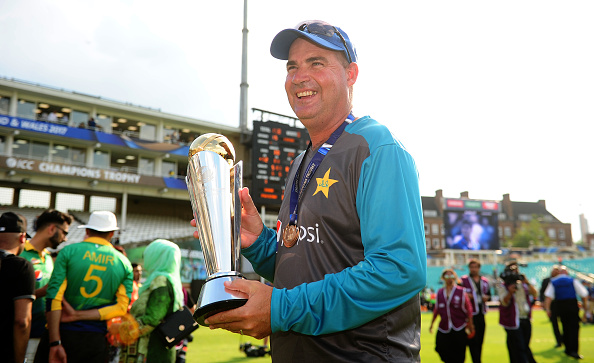 Mickey Arthur is set to take charge as the head coach of Sri Lankan cricket team on a two-year term, ESPNcricinfo reported on Tuesday (December 3).

Arthur, who unceremoniously parted ways with Pakistan after it failed to qualify for the World Cup knock-outs, will replace Chandika Hathurusingha and will begin his stint with the Pakistan tour later this month.

"They will all be joining on two-year contracts," Sri Lanka Cricket CEO Ashley De Silva was quoted as saying by ESPNcricinfo.

The 51-year-old Arthur, who has served as South Africa, Australia and Pakistan's chief coach, will be Sri Lanka's 11th coach in the last eight years.

Report also claims that Flower will only work with Sri Lanka's limited-overs teams and will not travel to Pakistan for the Test series.

On the other hand, Saker has previously been involved with England and Australia before he took up the role of bowling coach with USA earlier this year.

McDermott was the first of the four new appointments to have come on board, with SLC securing his contract earlier this month.

Interestingly, Hathurusingha still remains under the contract of SLC and it needs to be seen how things unfold in the coming days. 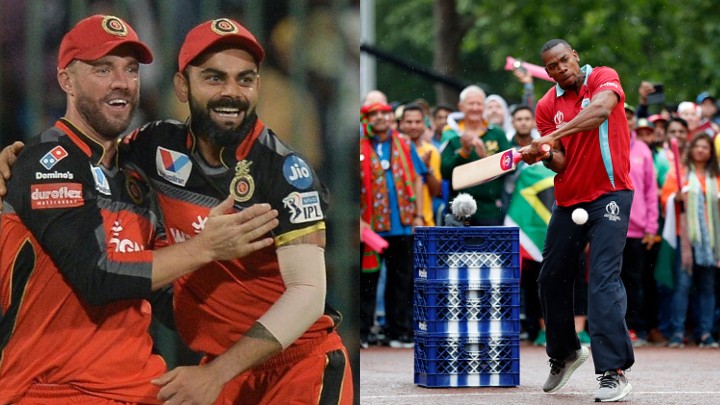 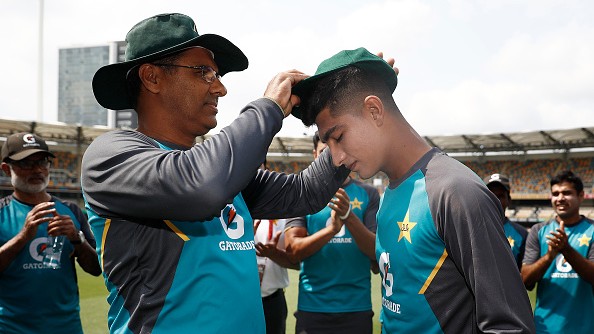 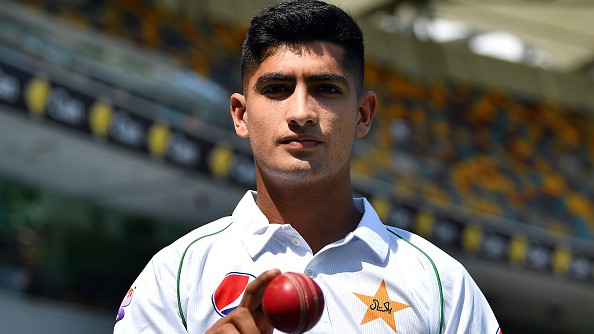