The game is scheduled for March 2020 pending ICC approval. 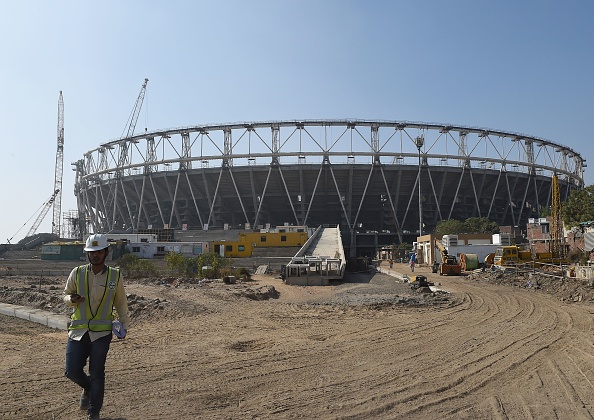 The world’s largest cricket stadium in Motera, Ahmedabad which is supposed to have a capacity of hosting about 1.10 lakh fans at a time is preparing to host its first-ever match next March between Asia XI and World XI, suggests a report by The Indian Express.

While talking to The Indian Express, the Board of Control for Cricket in India (BCCI) president and former India skipper Sourav Ganguly revealed that the match is still waiting for ICC’s approval by saying, “There will be Asia XI vs World XI game but it will be subject to ICC’s approval.”

The stadium’s capacity was doubled recently after it went under redevelopment. It will also be spread over 63 acres. To go with that there’ll be a clubhouse and an Olympic size pool. Other features of the stadium are that it will have LED lights instead of the normal floodlights and will be earthquake-proof.

The stadium will also have an indoor cricket academy and three practice grounds for the players. The stadium’s construction began in January 2017.

The Sardar Patel Stadium has witnessed a lot of Indian records in the past like Sunil Gavaskar becoming the first man to go past 10,000 Test runs as well as Kapil Dev went past Richard Hadlee's record of 431 wickets here. 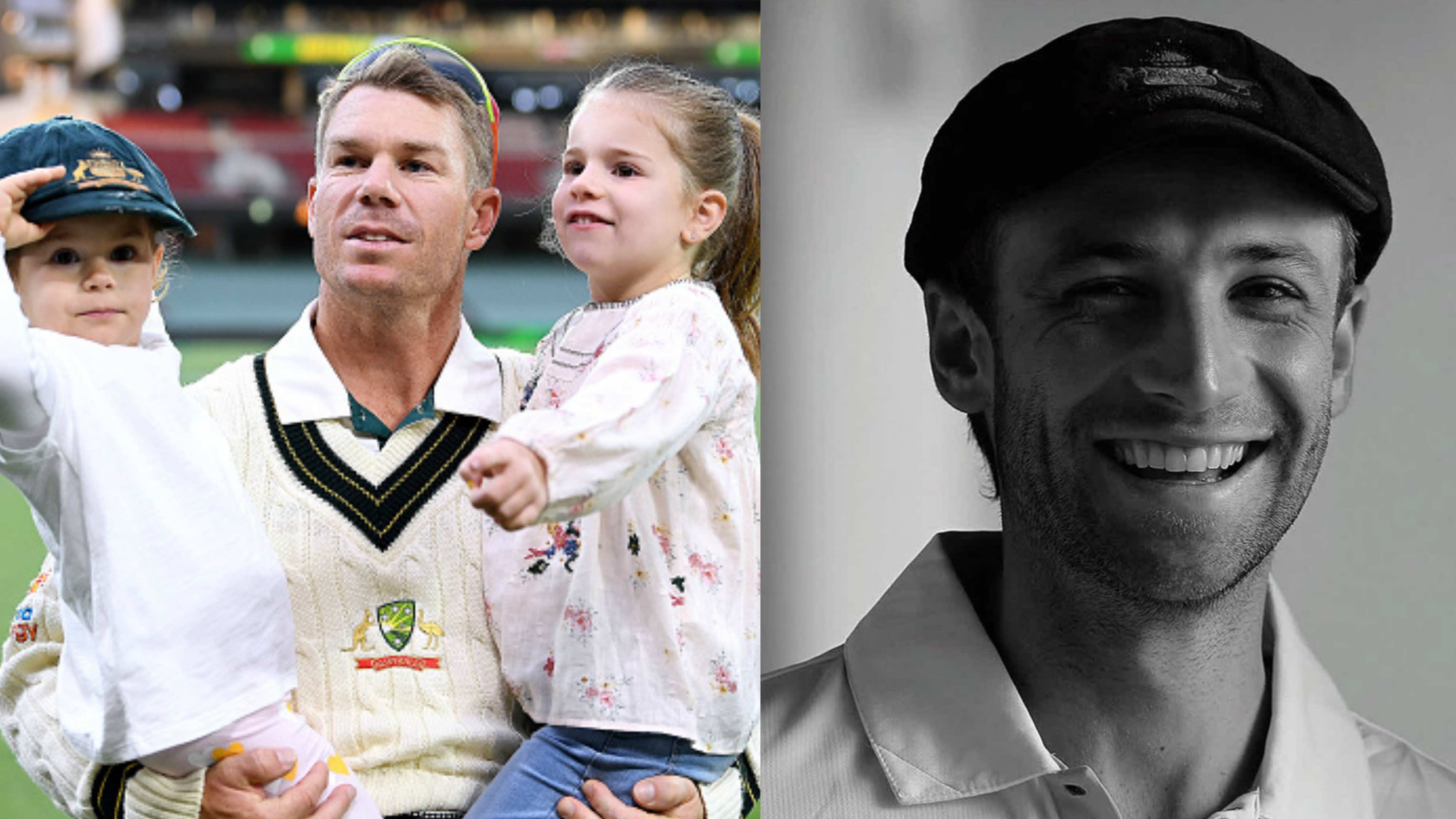 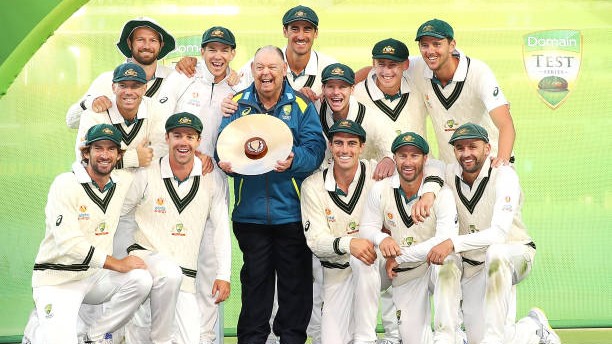 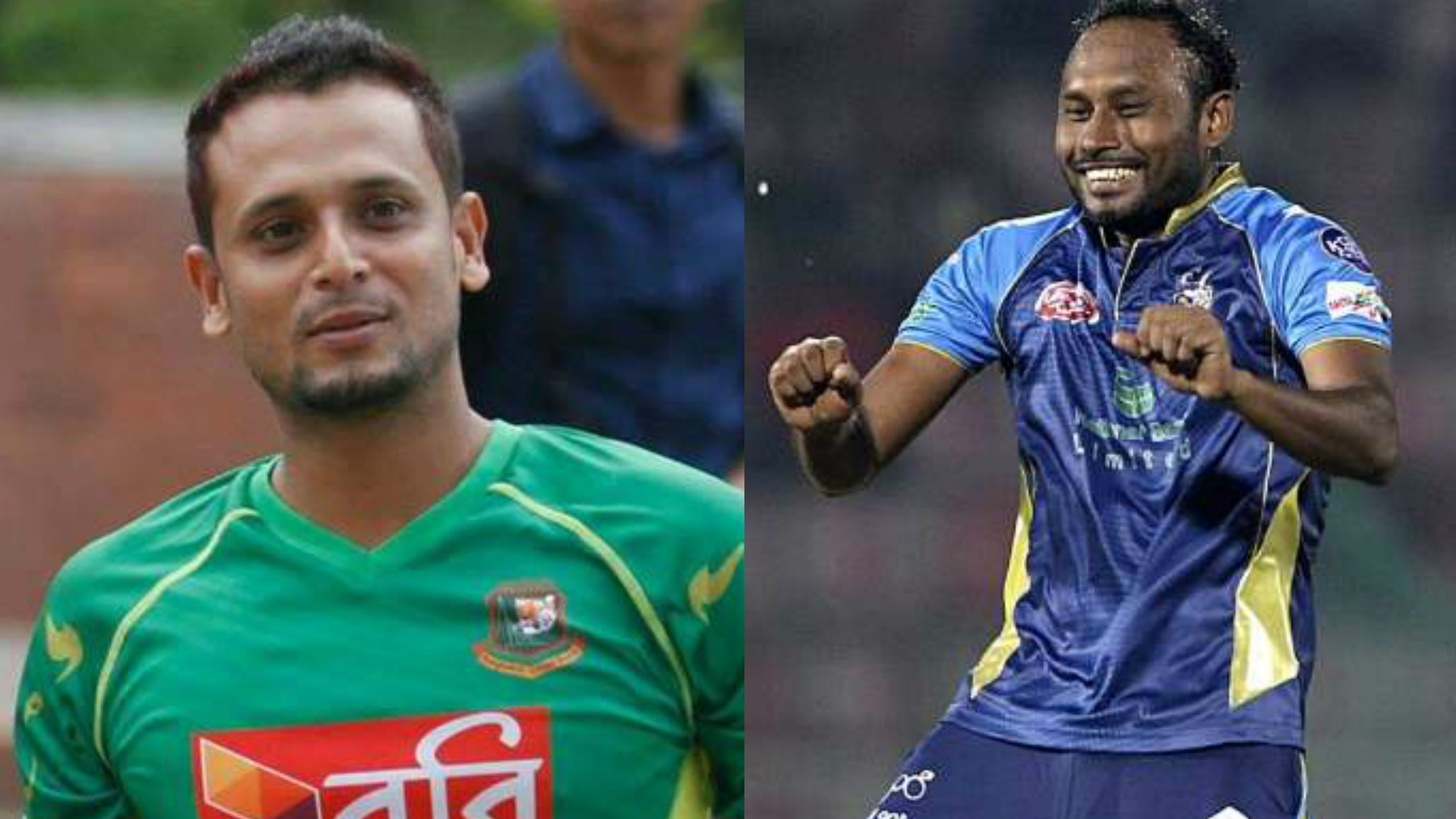