PSL 2020: Here’s the list of retained and released players by 6 franchises

Teams were permitted to retain up to eight players from their previous roster. 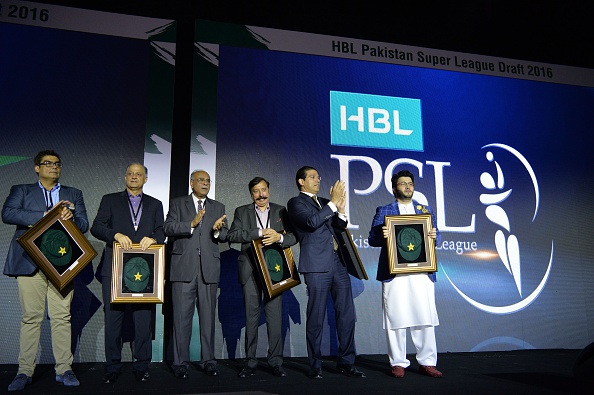 Former Pakistan all-rounder Shahid Afridi and No. 1 ranked T20I batsman Babar Azam lead the list of cricketers retained by PSL franchises ahead of the draft, slated to be held in Lahore on December 6.

Surprisingly, T20 specialists such as Shoaib Malik and Sohail Tanvir have been released by their respective franchises for the fifth edition of the T20 league.

Teams were permitted to retain up to eight players from their previous roster and almost all key members of the Pakistan T20I squad have been retained by their respective franchises for PSL 2020, scheduled to start on February 20. 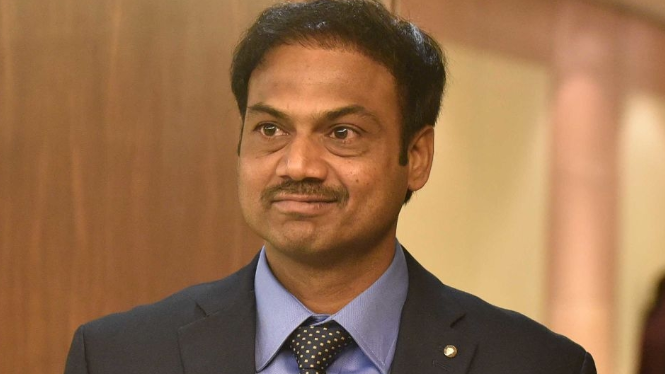 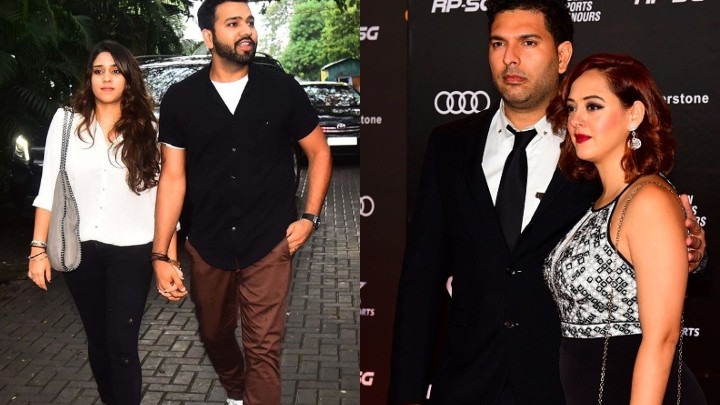 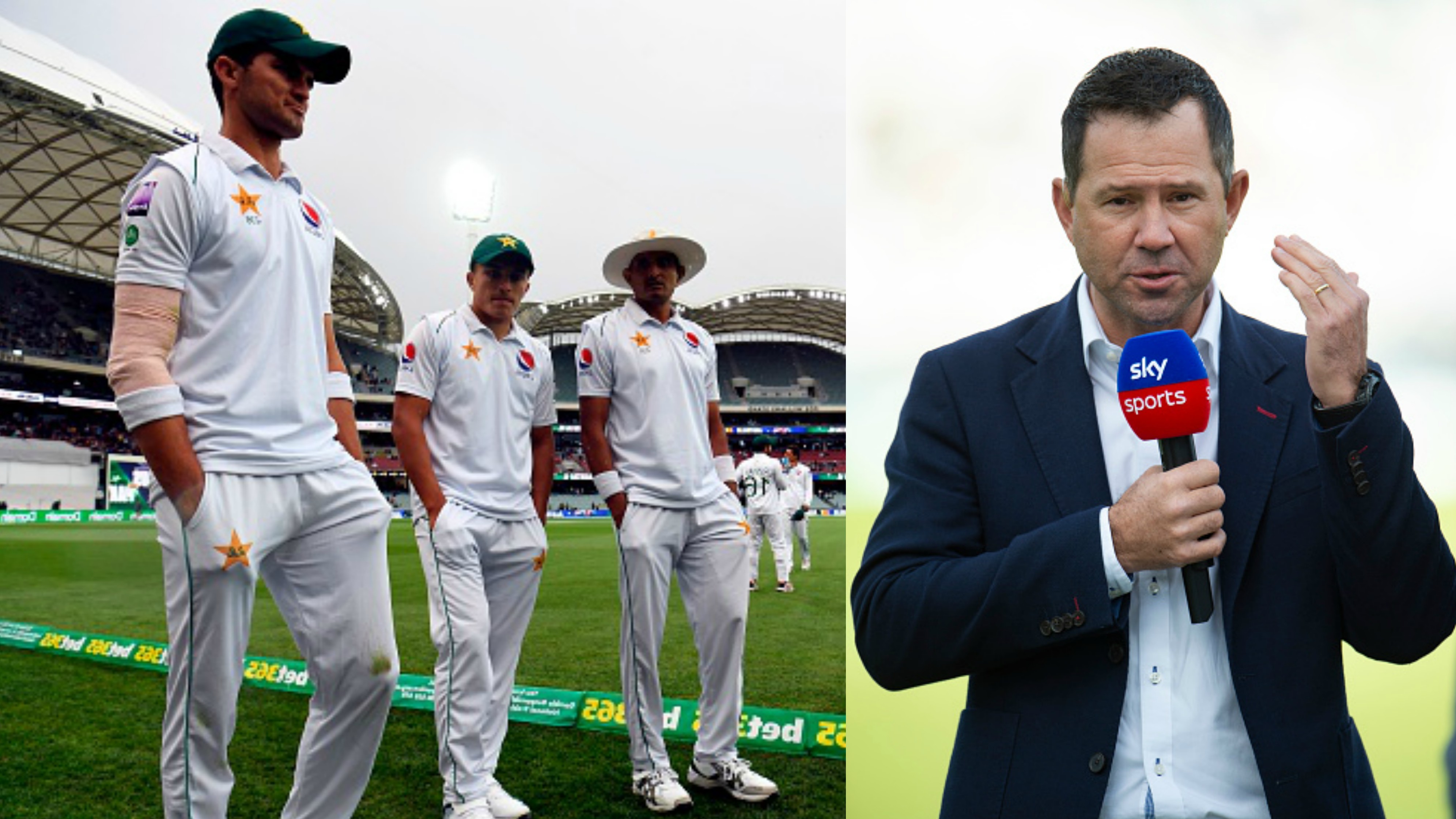