Final Test will be played at Seddon Park from Friday. 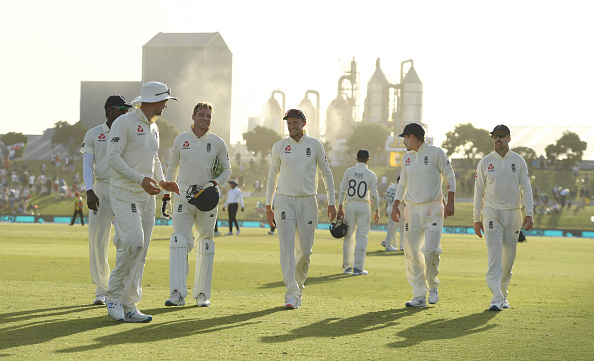 England paceman Jofra Archer has “moved on” from racial abuse that he suffered in the opening Test of the two-match series at Bay Oval and he is now ready to fire in the second and final Test against New Zealand to be played from Friday, November 29, in Hamilton.

But there is a new injury concern over the wicketkeeper-batsman Jos Buttler’s availability for the Hamilton Test, as Captain Joe Root is undecided on his playing XI for the match against the Kiwis.

Ahead of the Hamilton Test, Root said the Barbados-born Archer was "absolutely fine to play" but there is a question mark on Buttler’s availability for the final Test against the Black Caps.

The skipper said England was not in a position to name their side on the eve of the second Test, as they are awaiting assessment on Buttler who tweaked a back muscle while exercising. Root told the BBC on Thursday, November 28, “He has dealt with it very well. We'll have to find out more information about that today and tomorrow to see where he's at.”

Meanwhile, Ollie Pope is considered as the leading contender to replace Buttler in the England squad if he could not take the gloves for the final Test, but Root said the replacement would depend on a pitch inspection before the toss.

Noteworthy, the Kiwis also waiting for a late pitch inspection to decide on whether Matt Henry or Lockie Ferguson would replace Trent Boult, who strained a rib muscle strain in the first Test, for the Hamilton Test against England. 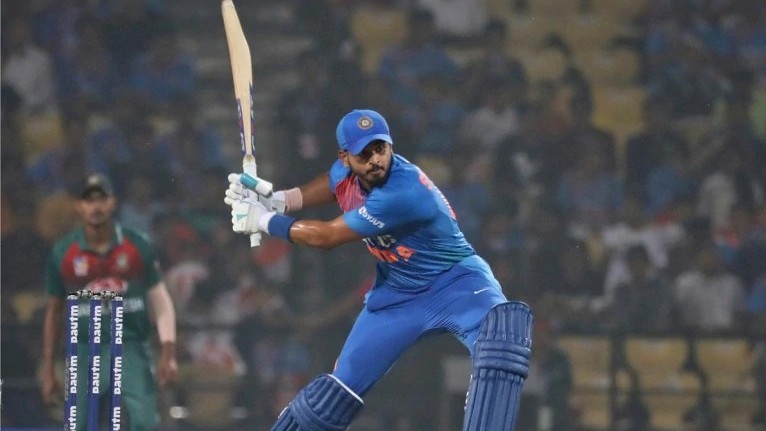 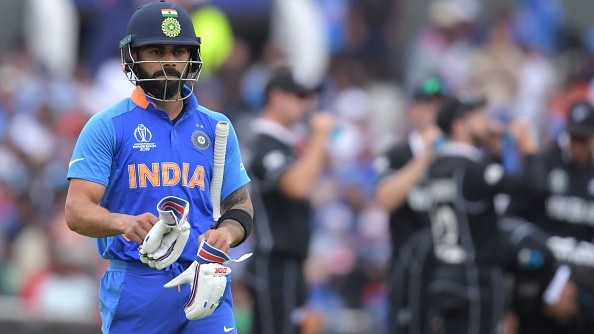 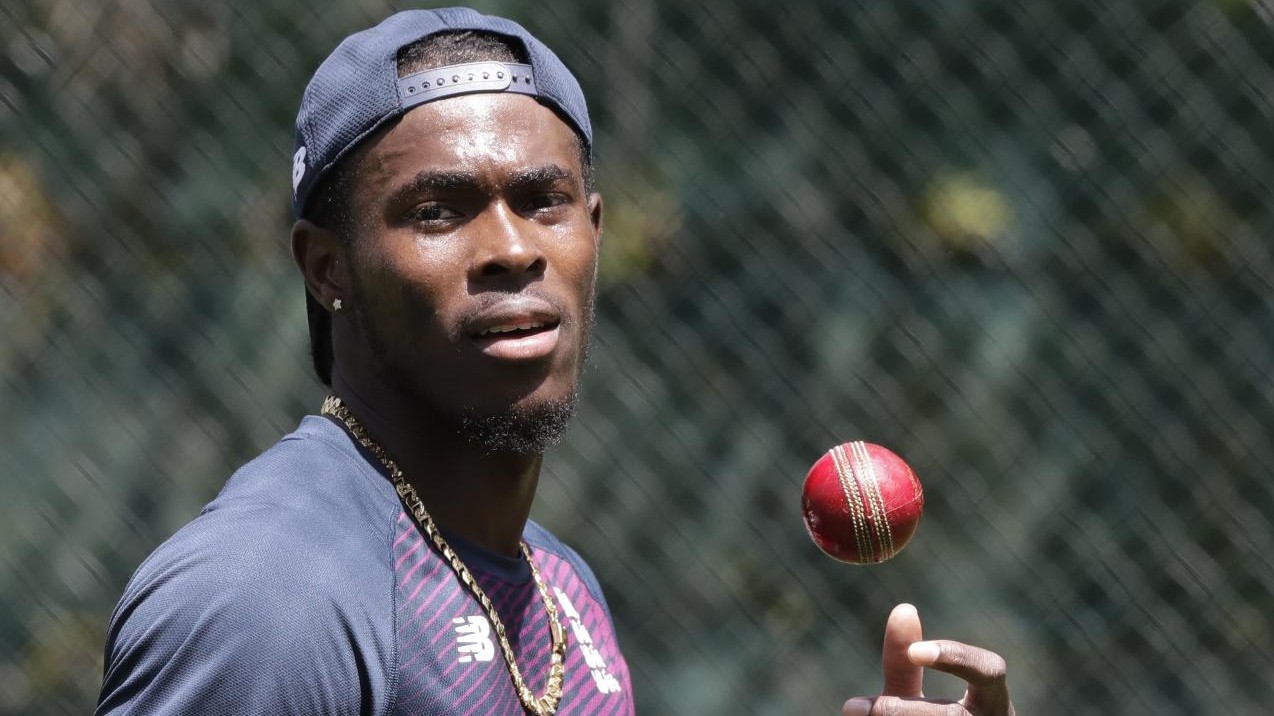