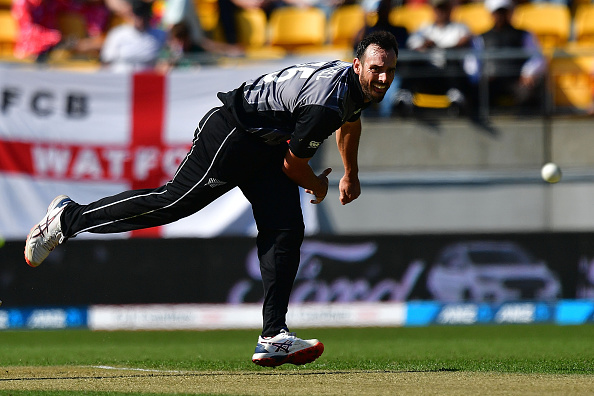 All-rounder Daryl Mitchell is all set to make his Test debut for New Zealand after being named in the Black Caps squad for the second and final Test against England to be played at Seddon Park on Friday, November 29.

Daryl, who is the son of John Mitchell, the former All Blacks coach and current assistant coach of England’s Rugby team, was awarded maiden Test call-up to the national side after Colin de Grandhomme was ruled out of the Hamilton Test due to the abdominal muscle strain.

Veteran Black Caps batsman Ross Taylor confirmed that Mitchell, who averages 35.6 with the bat and 33.5 with the ball in first-class cricket, would play in Hamilton.

Taylor told a news conference on Thursday, November 28, “Daryl Mitchell is making his debut. It's obviously an exciting time for him. I'm looking forward to seeing how he goes. Colin de Grandhomme is some big shoes to fill, but he's had some experience at Twenty20 level and obviously had a very good campaign in the first-class scene.”

Meanwhile, Mitchell, who has played nine T20Is for New Zealand, and went on to score 97 runs at an average of 16.16 with five wickets at 17.80, was cheering England's win over New Zealand at the Rugby World Cup a few weeks ago, admitted had mixed feelings when the home side lost the game.

The 28-year-old Daryl told Stuff.co.nz, “It's a strange watch, to be fair. Your whole life you grow up supporting the All Blacks, but at the same time you want your old man to do well.”

He signed off by saying, “At the end of the day, I wanted the old man to do well. To get a chance to win a World Cup final is pretty cool. The whole family is supporting him.” 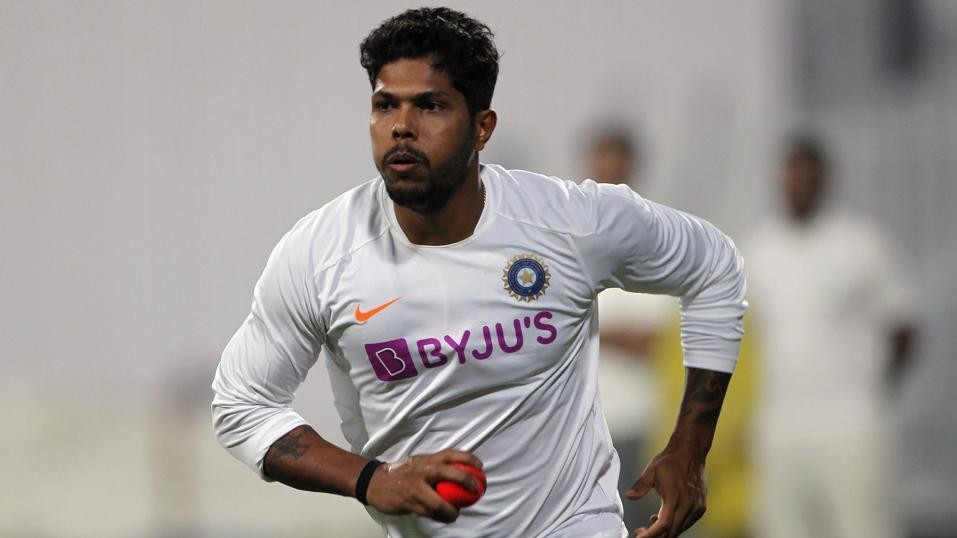 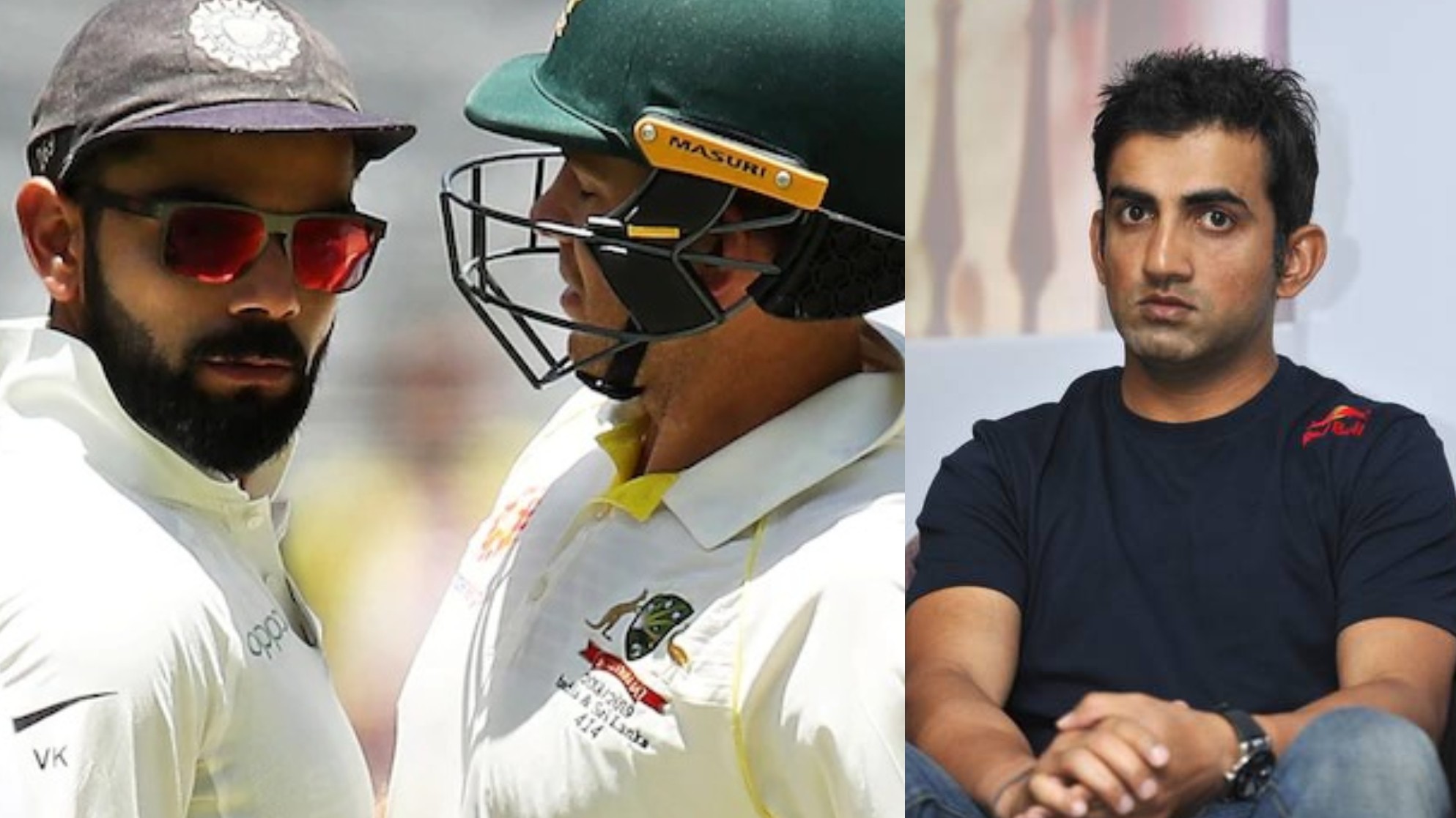 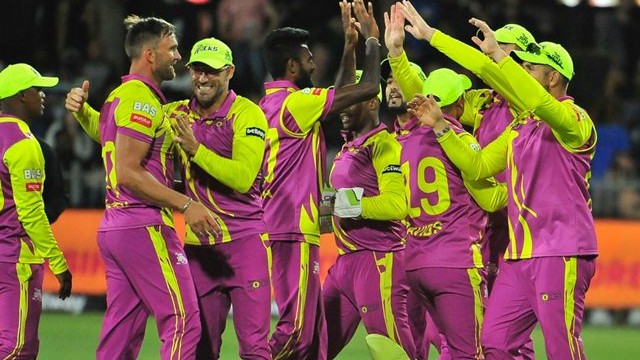