Bumrah has a splendid Test career so far. 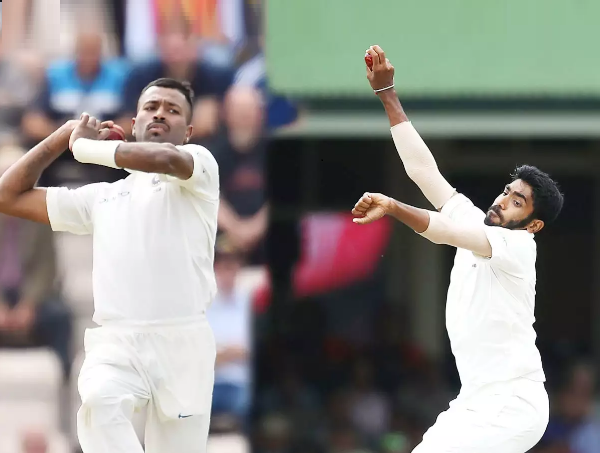 MSK Prasad, the outgoing chief selector of the Indian Cricket Board (BCCI), has recently revealed some tough decisions that the selectors made during their tenure.

Speaking to Mumbai Mirror, Prasad admitted that drafting Jasprit Bumrah and Hardik Pandya into India’s Test squad were two of the tough decisions that his panel, as many were against it because the two were considered as a limited-overs specialist.

However, it was the biggest contribution of this committee as the two are India’s one of the premier bowlers especially Bumrah in the longest format of the game.

The former cricketer also revealed the process of selecting Bumrah – who is now India’s highest-ranked Test and arguably most potent weapon in the five-day format of the game. Prasad said: “Not many believed that he could play Test cricket. So when the selectors and the team management realized that a bowler like him can be handy when we toured abroad, we set him on a fitness and grooming regime.”

He continued, “We rested him from a limited-overs series and made him play Ranji before we picked him for the South Africa series. So there was planning that went behind Bumrah.”

Meanwhile, the young seamer is currently recovering from the injury and had to miss both South Africa and Bangladesh series at home. He has now 62 wickets from 12 Tests to his name.

The outing chief also said about the inclusion of Pandya in the Test team, saying the many popular personalities were not favorable to play in the red-ball game at the international level. Prasad signed off by saying, “There was certain planning that went behind Hardik Pandya’s introduction into Tests. Again not many believed that a guy who comes from T20 background could go on to play Test cricket.” 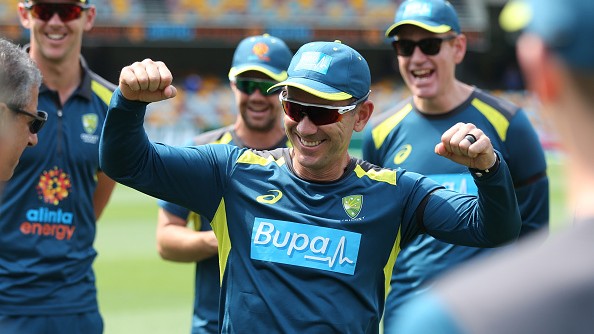 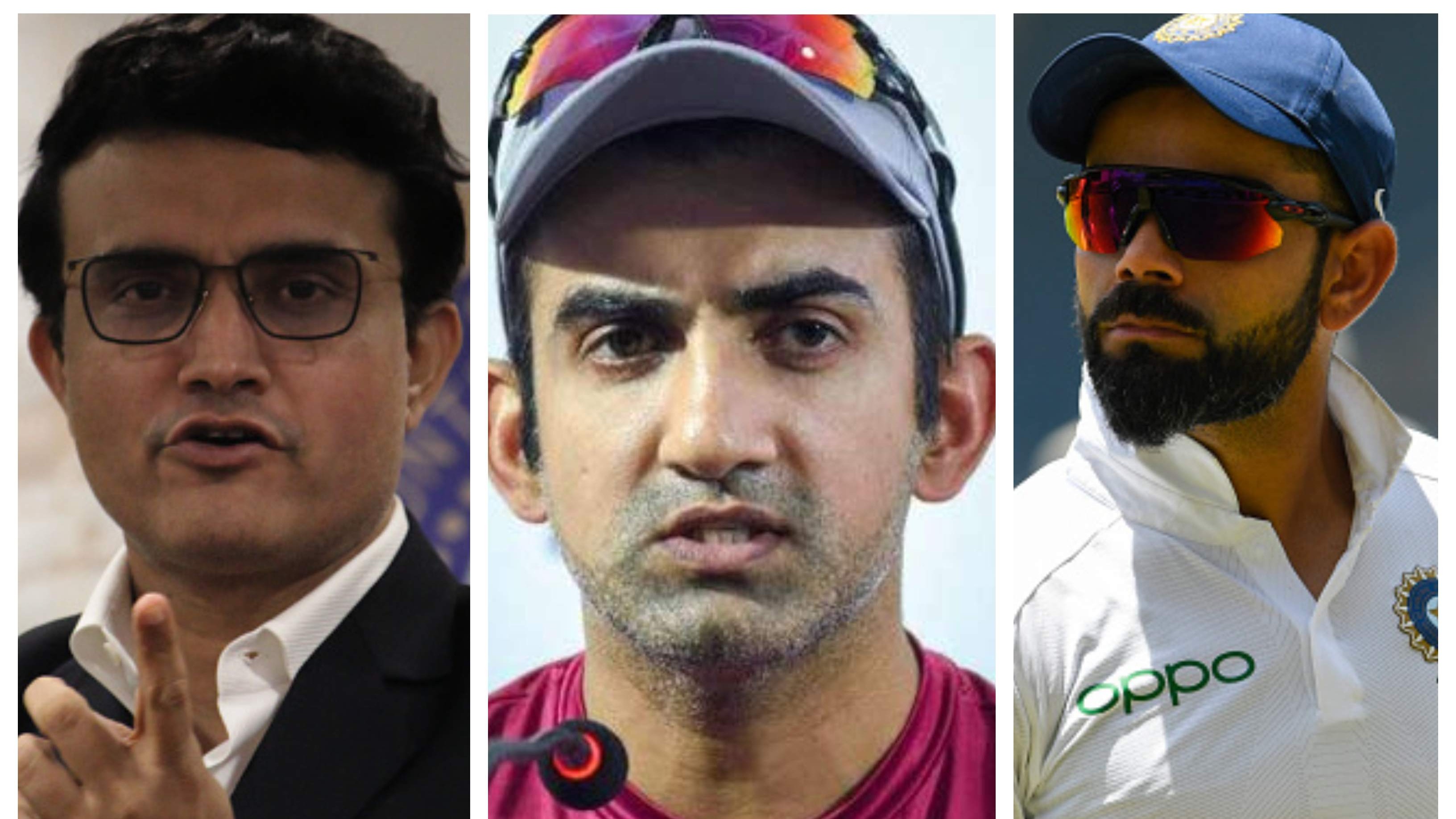 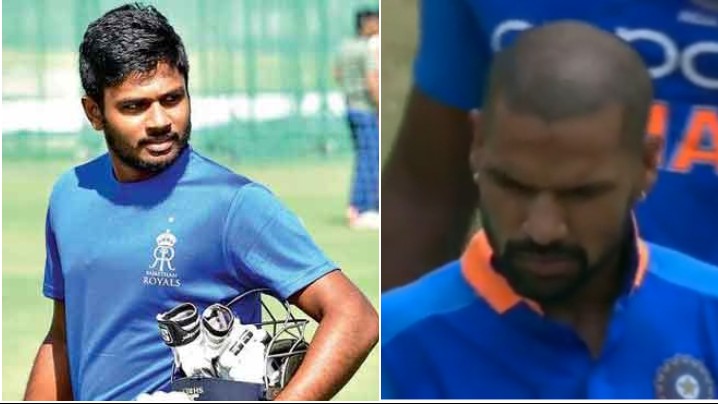