Virender Sehwag says he wants his sons to be a Kohli or a Hardik or a Dhoni; not a Sehwag

Sehwag said he is giving back to cricket via his school, as the game has given him everything. 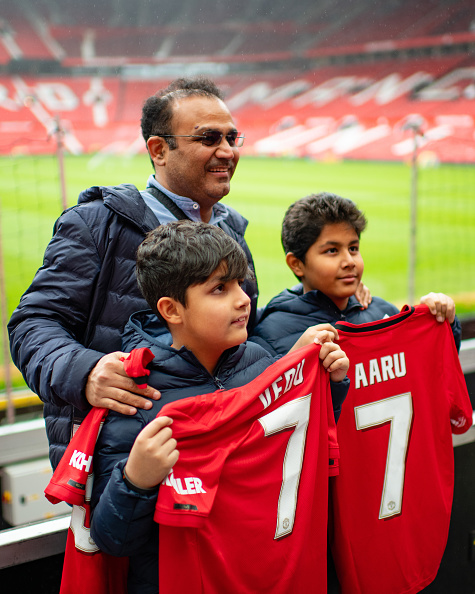 Virender Sehwag is one of the most outspoken cricketers ever. Having retired from cricket officially in 2015 and having last played for India in 2013, Sehwag remains one of the most game-changing batsmen of all time.

His ability to turn the games on their heads with his attacking batting at the start gave India chances to chase down difficult looking targets with ease. The best example of this remains his aggressive half-century against England in the 2008 Chennai Test, which helped India chase down 387 runs with Tendulkar making his only century in 4th innings of a Test.

“He is the best man to do the job”, says Sehwag on Ganguly’s appointment as BCCI president

Today, he runs his Sehwag International School in Jhajjar, Haryana where he often visits and guides youngsters who want to emulate Sehwag’s success. He is also guiding his two sons Aryavir, 12, and nine-year-old, Vedant, as they get into the dealing with life ahead.

"Cricket has given me everything that I have. When was I trying to break into the Delhi league circuit, I often traveled a couple of hours from Najafgarh, a place where I was born and brought up. Cricket continues to give me my bread and butter and it's time to give back to society. The students eat the same. Good food is a must for healthy living. Everything now is adulterated,” Sehwag said. 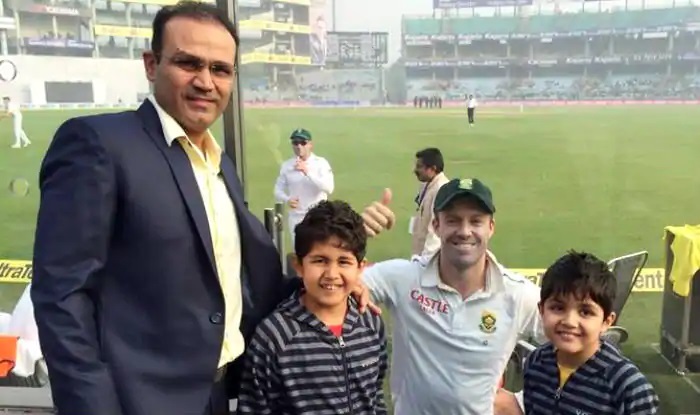 “A lot of time goes to the children at my academics and school. If at least one or two of them can make it to the IITs, become a famous doctor or play for India, I would have done some service to society. I will then happily pass on the baton," said Sehwag.

Sehwag also talked about his sons’ lives and said they thought he wouldn’t pressure them to take up cricket, he doesn’t want to see another Sehwag in them. He says, "I don't want to see another Virender Sehwag in them. They can become a Virat Kohli or a Hardik Pandya or an MS Dhoni. But they don't have to cricketers. They are free to choose their careers and we will help them achieve as far as possible. But the bottom line is to become good human beings. That's non-negotiable."

"Aryavir is going to be 13 next year and teenagers are not easy to control. We spend as much time as possible with our children. When I was traveling, I missed them a lot. We realize that when children grow up, they will not spend any time with you. So, this is our best time,” he further said. 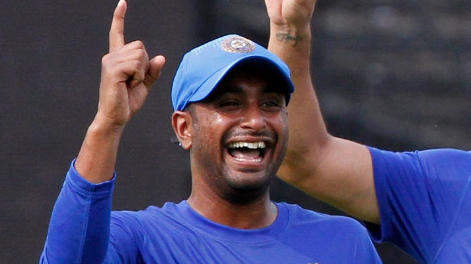 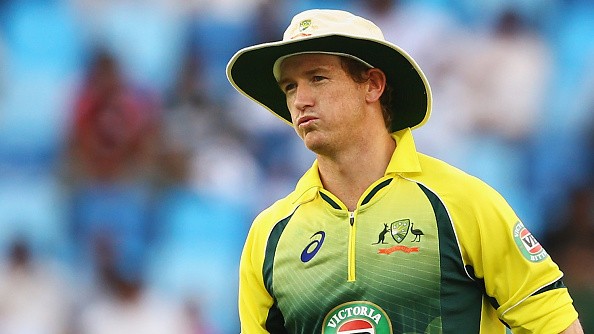 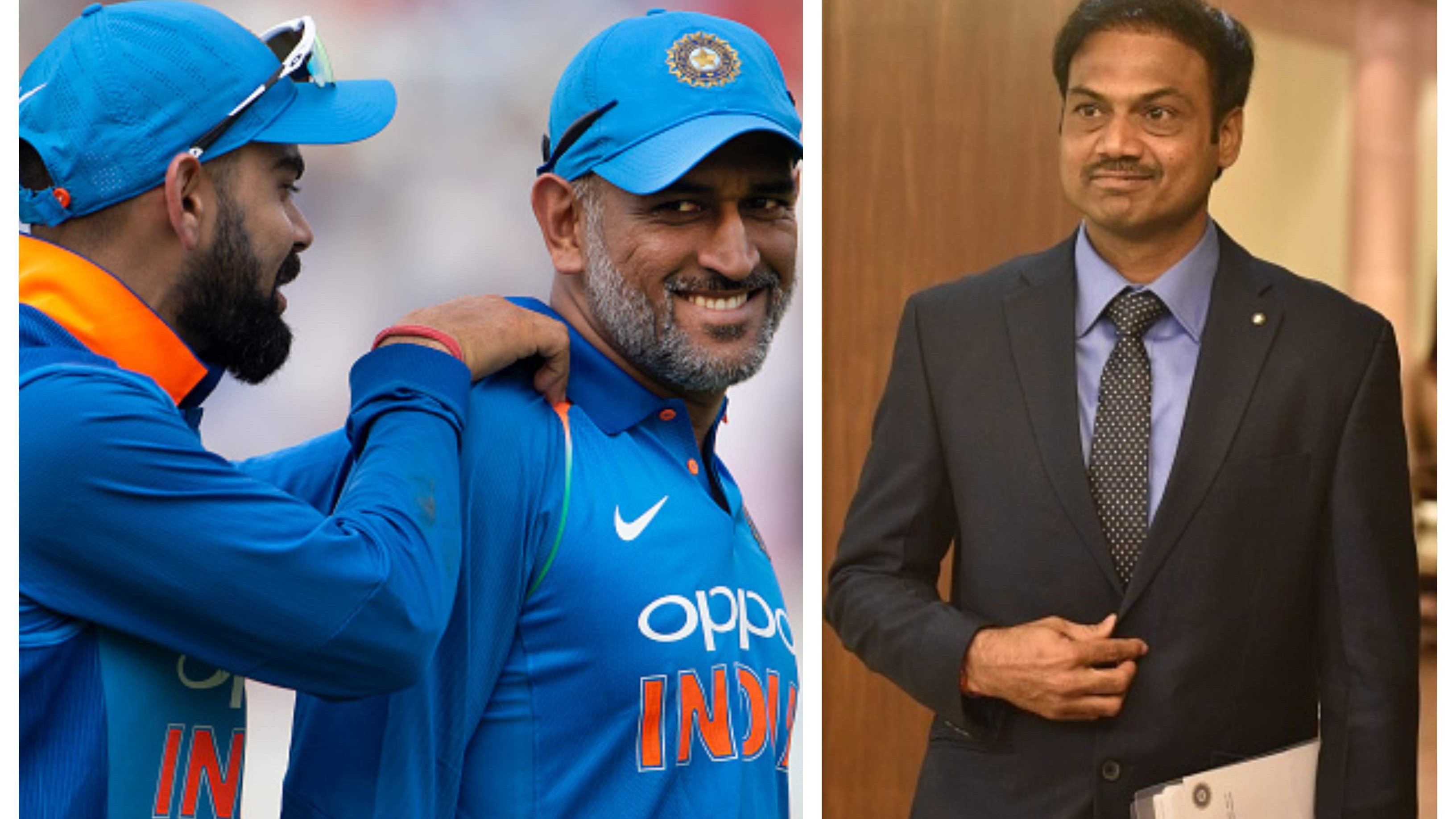