Prasad and company coped a lot of flak lately for not being able to sort out Team India’s middle-order woes. 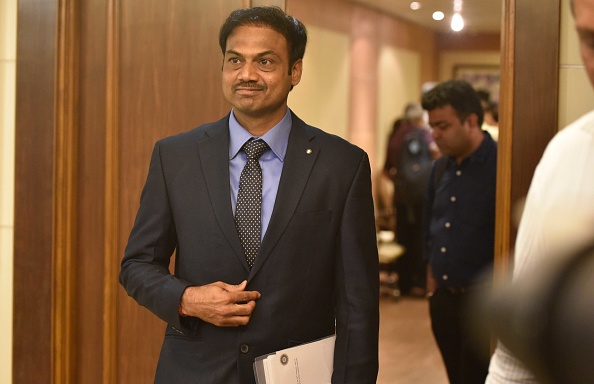 BCCI’s senior selection committee, headed by MSK Prasad, has coped a lot of flak lately for not being able to sort out Team India’s middle-order woes among other issues.

However, Prasad is unfazed by the criticism as he believes it is a part and parcel of the job.

"I am a management student and at Andhra Cricket Association, I dealt with much bigger issues than here," Prasad told Mumbai Mirror. "We built Andhra association from scratch where people were not motivated to work.

"During this tenure (with BCCI), I used to take advice from legendary cricketers which helped. My relationship with MSD (MS Dhoni) and [Virat] Kohli is intact. People might write anything but when I speak to them, I know how much they respect me."

When enquired about the dropping of Ajinkya Rahane and Cheteshwar Pujara during the tours of South Africa and England respectively, Prasad said all they could do was "show faith" in the decisions made by team management.

Rahane and Pujara were snubbed in three Tests during those two tours and India ended up losing both the series.

"I don't want to talk too much about those two things but all I can say is that there were some constitutional changes that were made at that time with regards to selectors playing a role in picking the playing XI on tour," the chief selector said.

"But we had to show faith in the decisions that the team management took at that point of time."

Commenting on the much talked about No.4 conundrum, Prasad said it wasn’t the reason for the World Cup semi-final defeat.

"Tell me, did we have a problem till the semi-final with No. 4?", he said. "We went into the World Cup with Shikhar Dhawan opening and KL Rahul at No. 4. They did the job until unfortunately Dhawan got injured and that is when we flew in Rishabh Pant. I don't think we lost because of the No. 4 issue."

In MSK Prasad’s tenure, Team India handed national caps to a number of youngsters on the basis of their stellar domestic showing. No wonder, the bench strength looks quite strong now.

"Myself, the India A management and the Indian management sit down and discuss the progress of a player," he explained of the process. "We look at the requirements of the senior team and groom a player based on that.

"Prithvi Shaw, Shubman Gill, Mayank Agarwal are a few examples. They knew which series they may be needed for, which is why they weren't overawed by the bigger stage. The ease with which Shaw got a ton on debut, ease with which Agarwal made 75 on debut or the ease with which [Hanuma] Vihari batted in England. Barring one or two, whichever youngster has got in has been backed. For example, Shreyas Iyer. He didn't have the best of A tours, but we kept backing him and now you see the results.

"In the spin department, we have [R] Ashwin, [Ravindra] Jadeja and Kuldeep [Yadav]. There's [Shahbaz] Nadeem waiting outside with lots of wickets, we have Axar and [K] Gowtham too. Similarly, if we want openers, apart from our regulars, we have Shaw. KL has started to do well again. Then there are Priyank Panchal and Abhimanyu Easwaran. So we have about seven openers now." 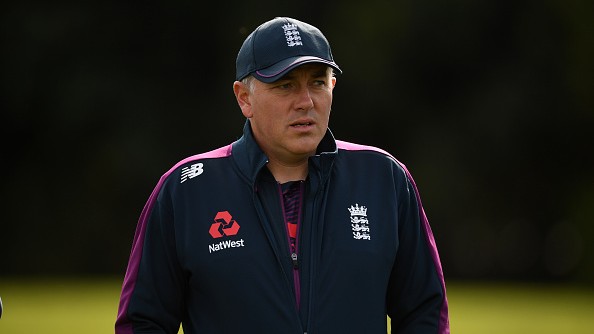 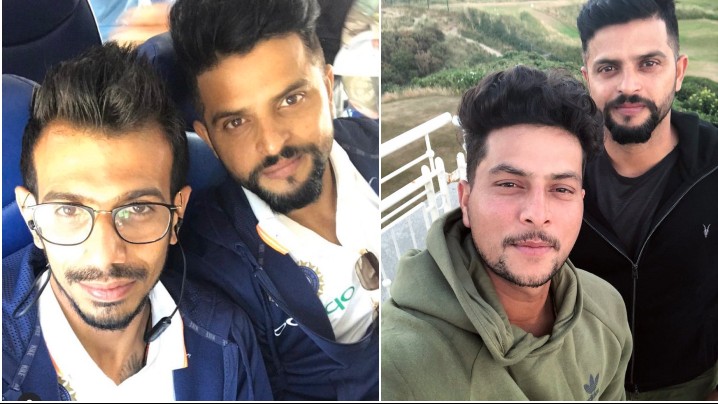 Wishes pour in from cricket fraternity as Suresh Raina turns 33 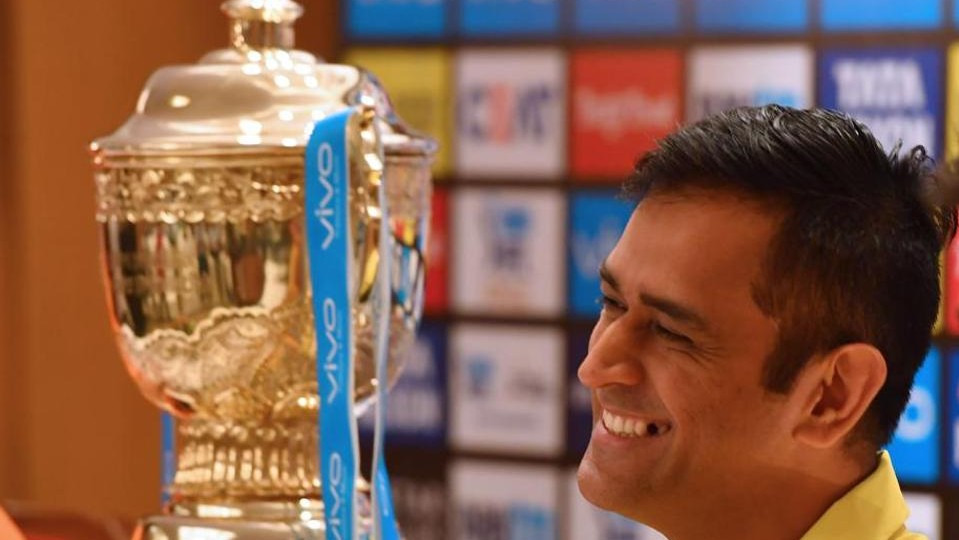