Lockie Ferguson and Daryl Mitchell are likely to make their Test debuts in Hamilton. 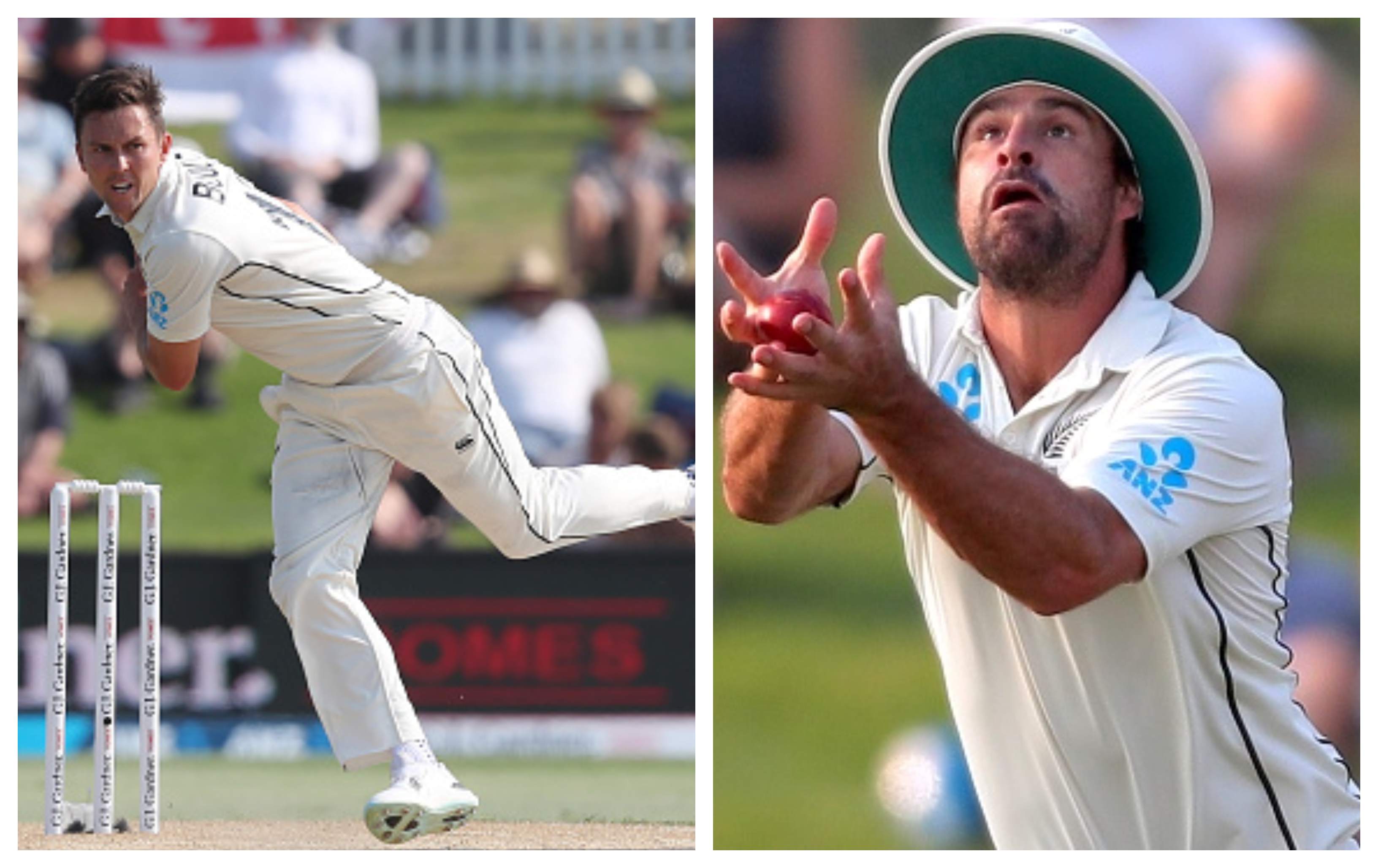 In a disappointing news for the New Zealand cricket fans, speedster Trent Boult and all-rounder Colin de Grandhomme have been ruled out of the second Test against England in Hamilton, starting Friday (November 29).

Boult sustained a rib strain in Kiwis' innings and 65-run victory in the first Test at Bay Oval. He bowled only one over in the second innings before leaving the field just short of lunch on Day 5.

On the other hand, De Grandhomme strained an abdominal muscle and wasn't able to bowl after lunch on the final day. De Grandhomme played a valuable knock of 65 in New Zealand's only innings of 615-9 (declared) in the Test series opener.

All-rounder Daryl Mitchell has been drafted into the side in place of De Grandhomme. Mitchell, who has represented his country in 9 T20Is thus far, is yet to make his Test debut.

Express pacer Lockie Ferguson can also make his Test debut if he is preferred over Matt Henry to replace Boult.

"We know the skills Lockie has and the point of difference that may bring to us," New Zealand coach Gary Stead said. "Whether that happens in this test match or not is still something we need to see over the next couple of days.

"If it's a very dry wicket there's the potential of playing two spinners so we've got different options that we'll keep looking at and considering. There's also Matt Henry, who has done a fine job for New Zealand in the past when he's been given an opportunity."

(Inputs from the Associated Press) 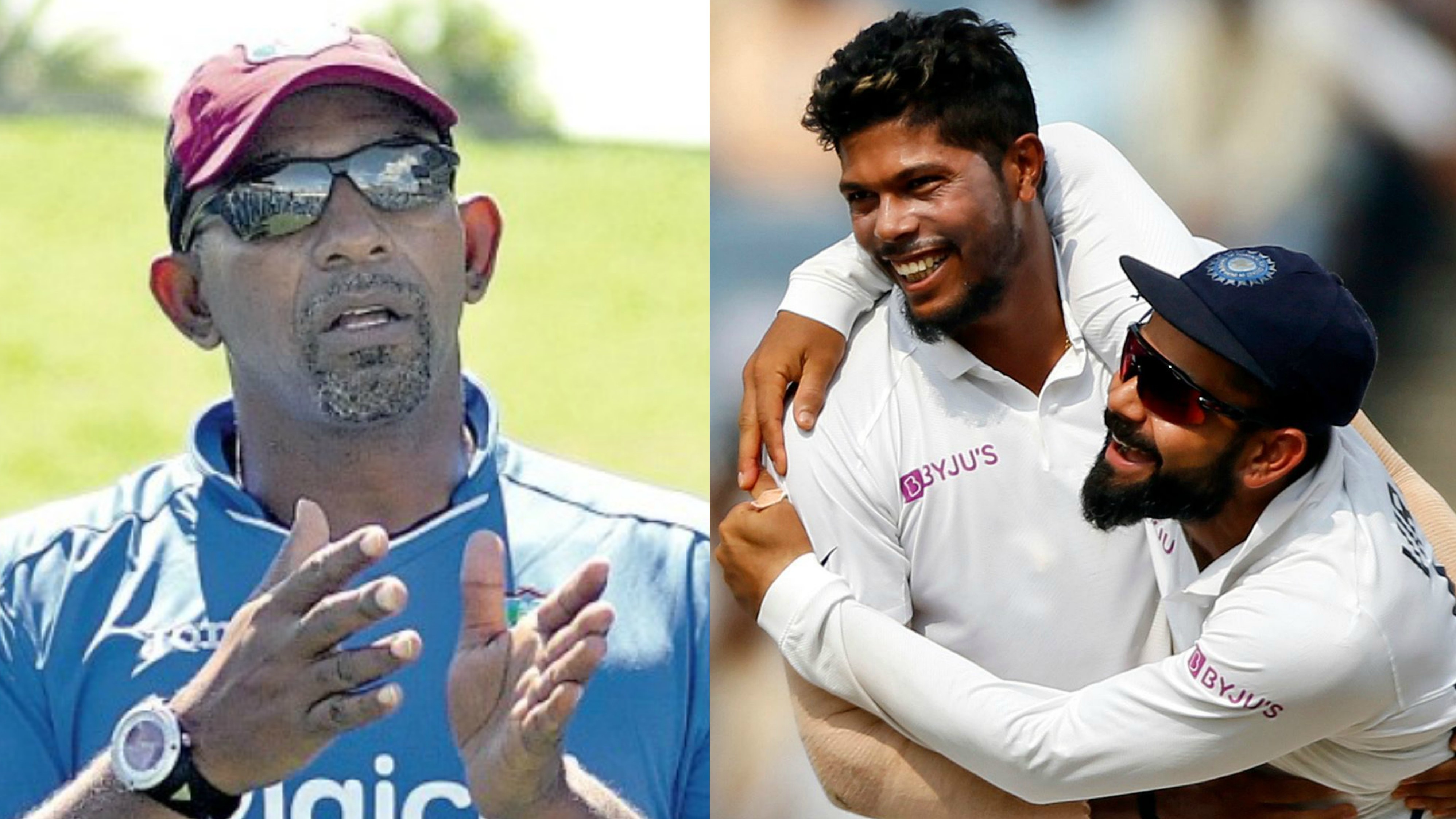 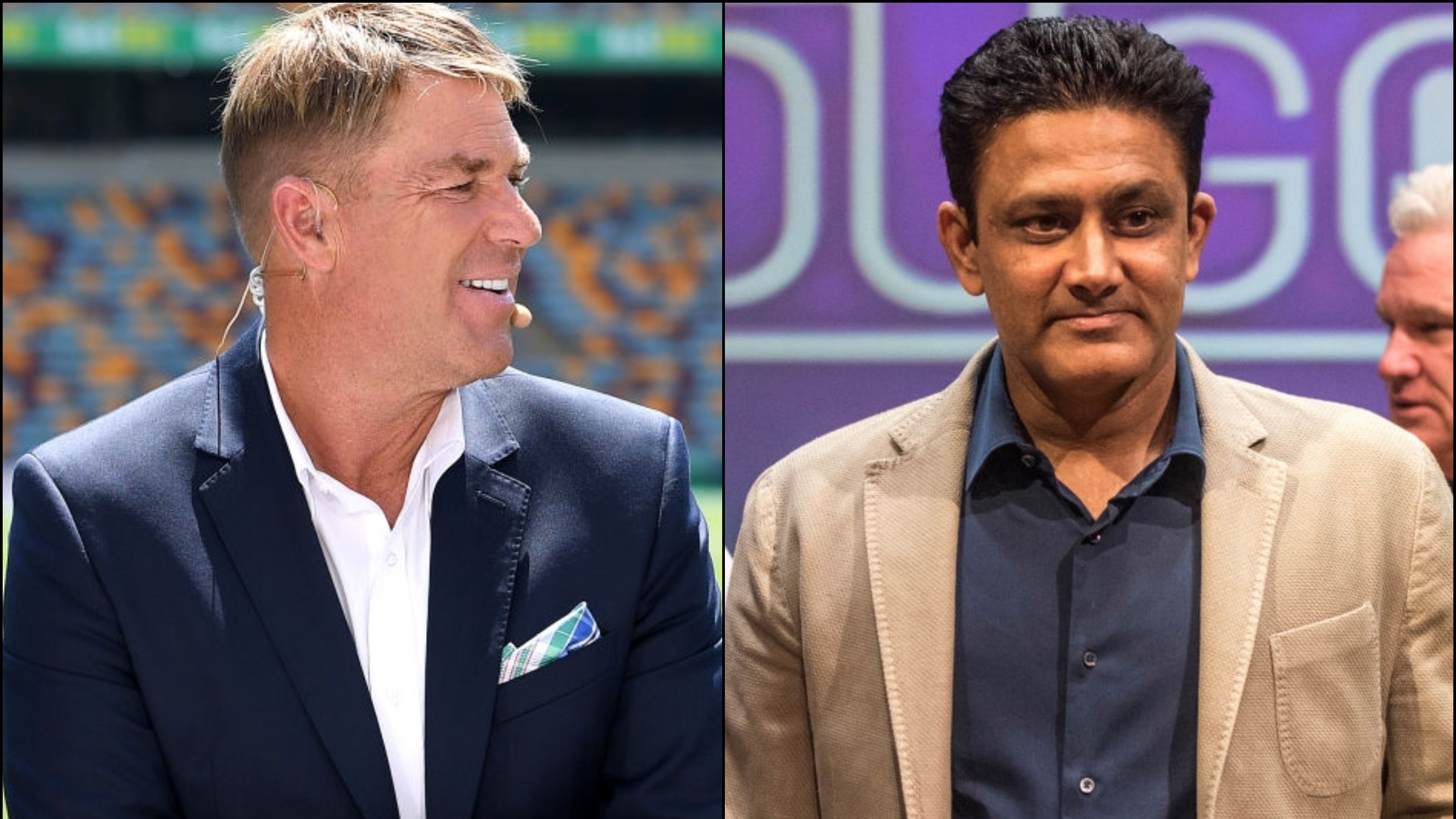 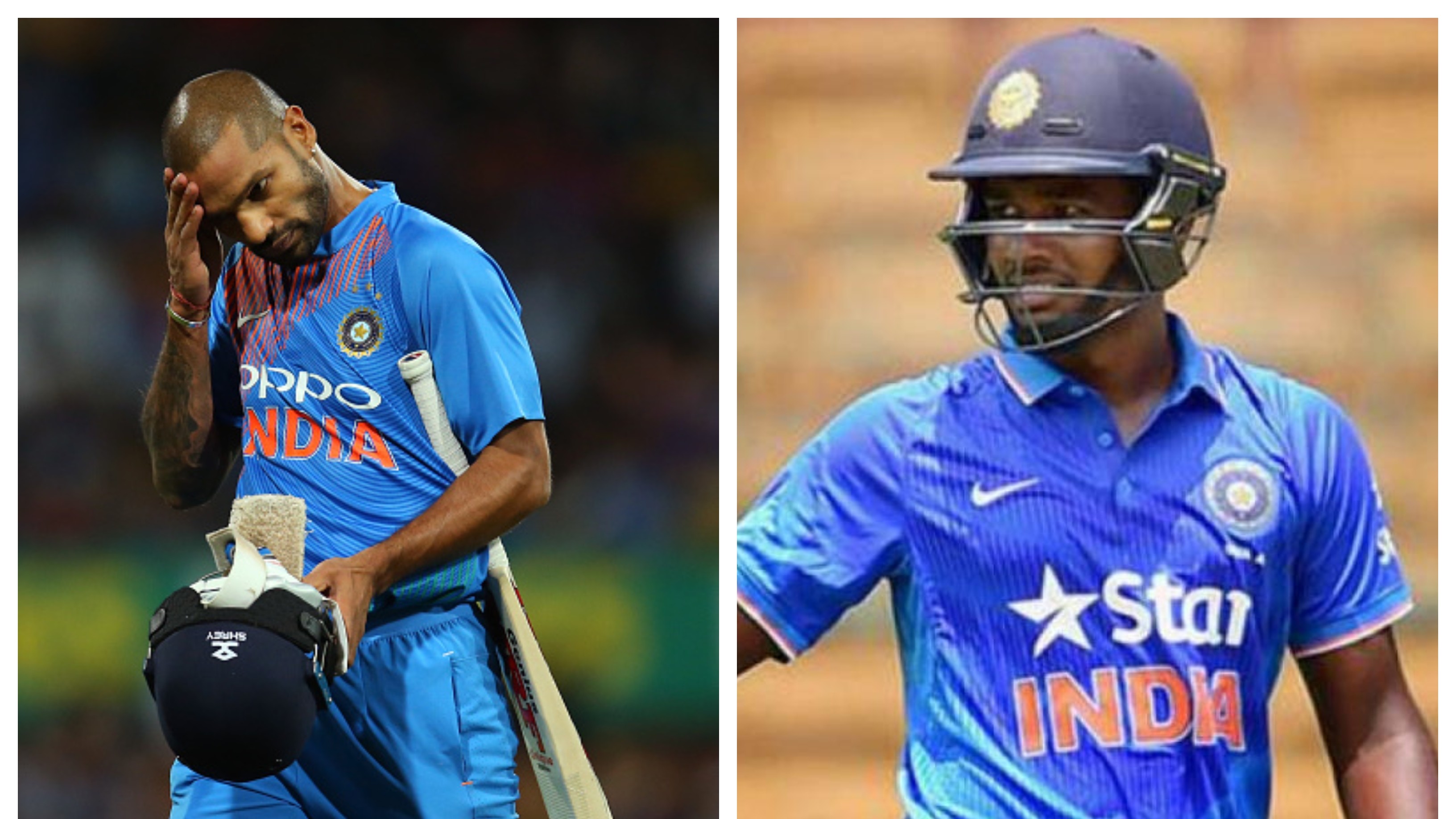