The documentary will be released in early 2020 by Amazon. 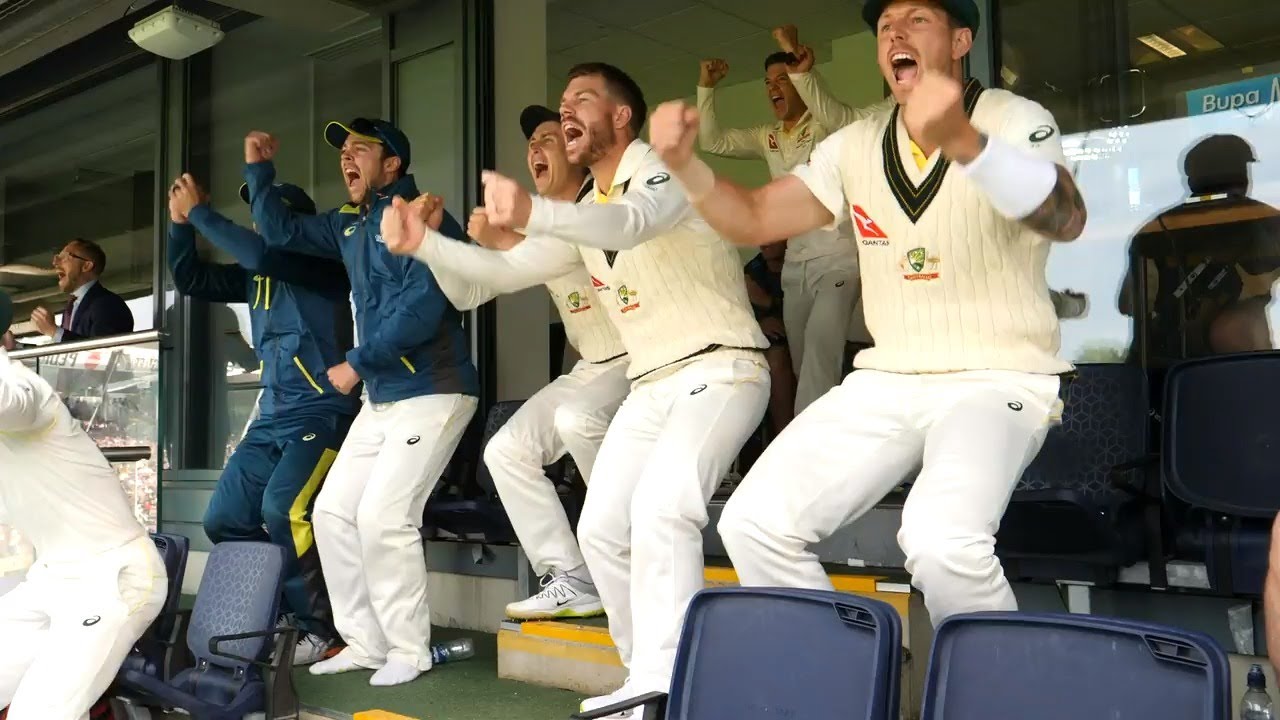 A docu-series will be capturing the telling story of the Australian team’s journey of redemption from the shame of the ball-tampering scandal in South Africa in 2018 to them retaining the Ashes in 2019 in England.

The eight-part series titled 'The Test: A New Era for Australia's Team', which will be released next year, will have previously unseen dressing room footage, as well as behind-the-scenes reactions to Australia's first-ever Test series loss to India on home soil, the World Cup semifinal exit and the Ashes defense after that, according to a report on 'cricket.com.au'.

AUS v PAK 2019: Pakistan cricketers invite an Indian taxi driver to dinner after he refuses to take fare from them

March of 2018 saw Australian cricket sinking to a new low when Steve Smith, David Warner, and Cameron Bancroft were caught cheating by using a sandpaper to alter the condition of the ball during the Cape Town Test against South Africa. An investigation by Cricket Australia led to bans on former captain Steve Smith and his then deputy David Warner for 12 months and Bancroft for 9 months.

The trailer of the docu-series shows the various highs and lows that the team faced, from Smith being hit on the neck during the Ashes to the aftermath of the shock loss in the third Test in the same series.

Here is the trailer:

"Keep knowing that the process we got in place to beat these guys will work. We missed an opportunity we have two others," Captain Tim Paine is seen encouraging his players after the defeat in the third Test at Leeds. The series will be available in Australia on Amazon Prime Video and will be available in more than 200 countries and territories around the world in early 2020. 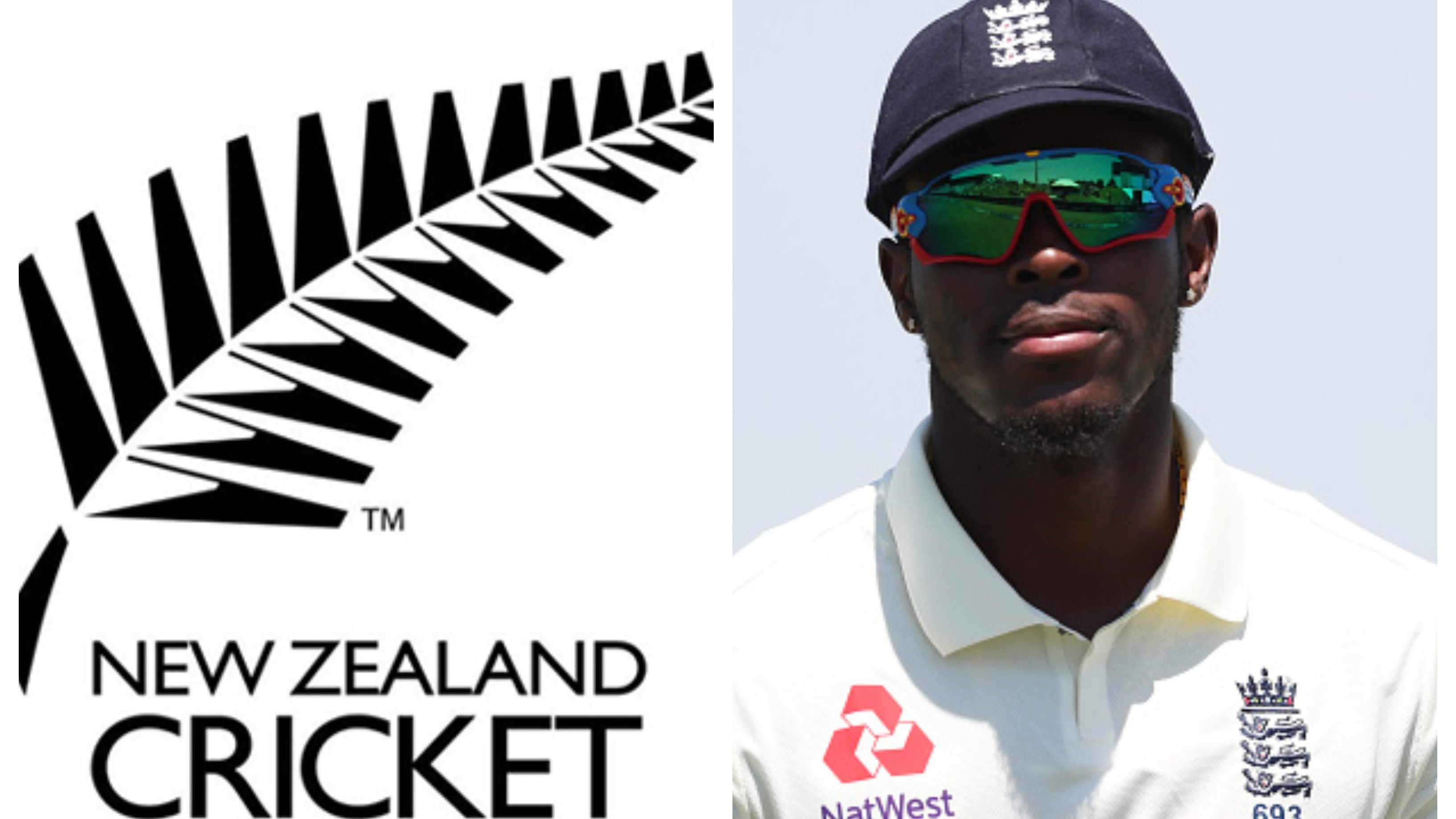 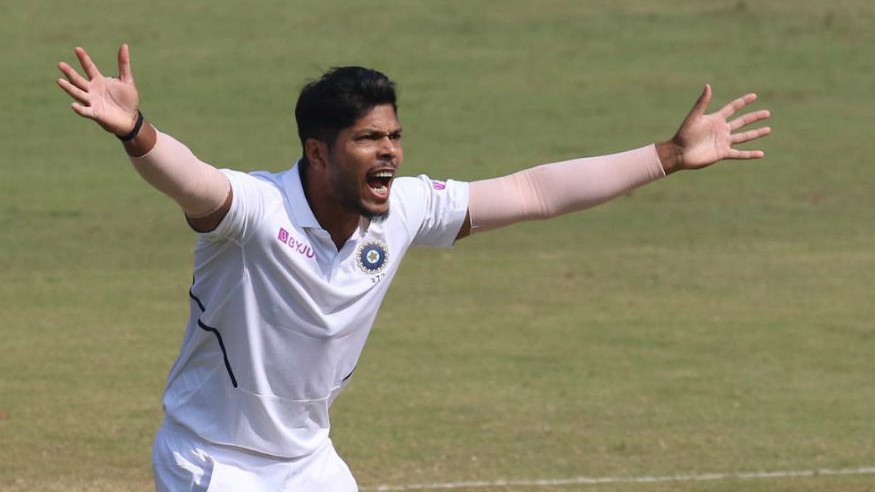 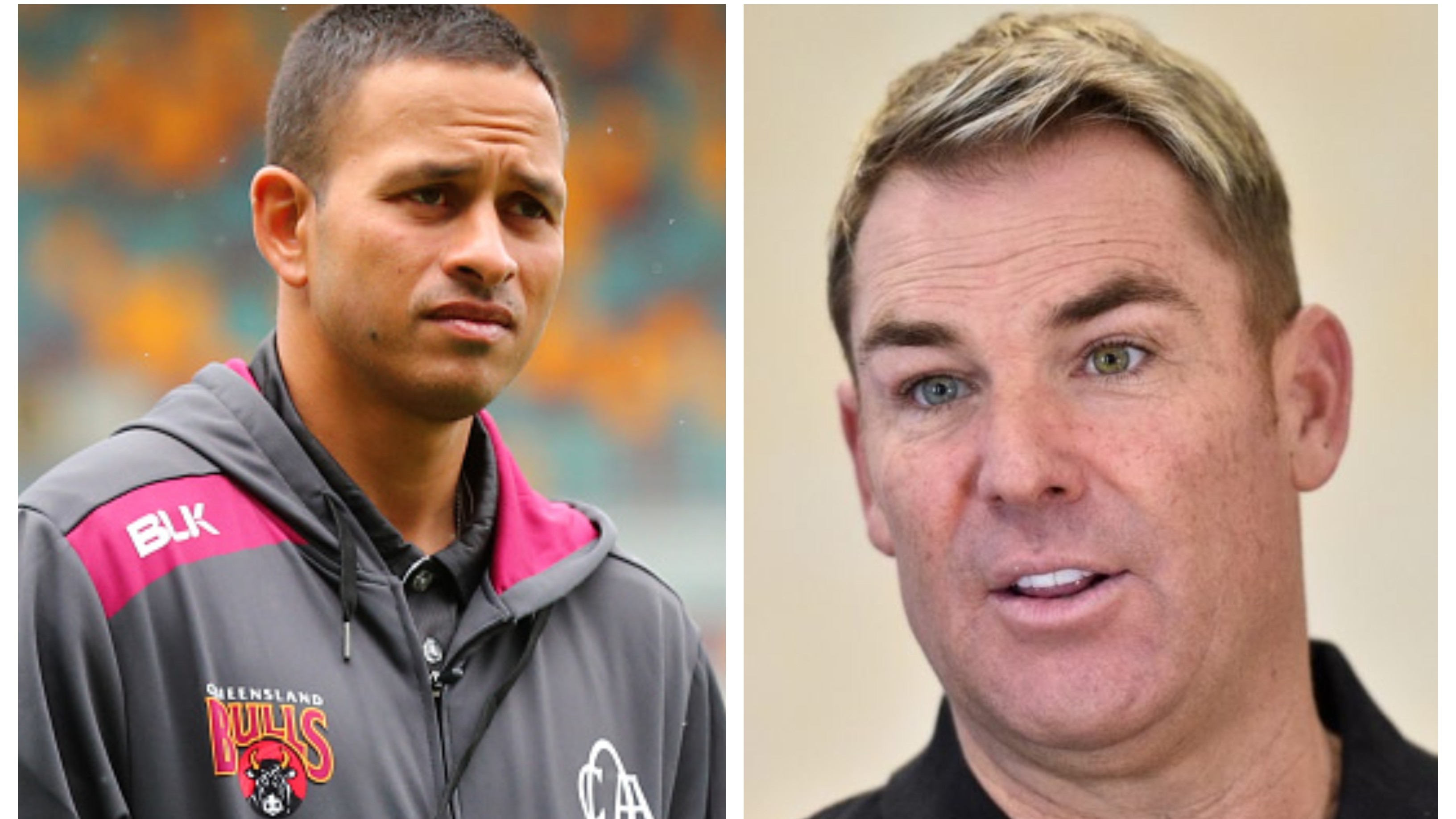