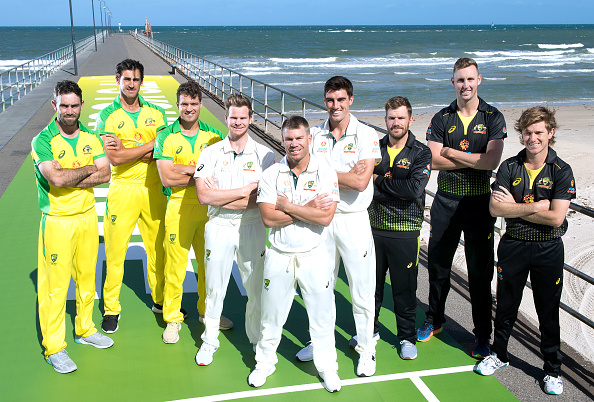 These days, Australian cricketers’ mental problem is being discussed among the cricket fraternities after all-rounder Glenn Maxwell showed great courage to admit his mental struggle which forced him to take a break from the game – during Sri Lanka series.

After Maxwell, Australia’s Will Pucosvski and Nic Maddinson have also opted for sabbaticals from the game of cricket citing mental problems and Smith lauded all for admitting the problems and discussing with the team and management.

As per reports in ESPNcricinfo, Smith said: “It is a pretty hectic schedule nowadays. It's bloody tough to sustain it for long periods of time, particularly I think for the fast bowlers.”

The right-hander continued, “It's extremely difficult what they put themselves through. It's great that those conversations are happening and we're trying to keep guys as mentally and physically fresh as they can be.”

The 30-year-old also insisted that Australian dressing room players are currently notifying details of their sleeping patterns and stress levels to the team management, helping in a better understanding of their well being.

Former Aussie skipper explained, “We fill out daily how we're feeling, how we slept... the sleep gets a big red every now and again. We fill out a wellness thing every day. The coach and psych (psychologist) and head of team performance look at our markers daily and it's upon us, to be honest in the way we go about that as well.”

He continued, “If there's a change in behavior if you're feeling ill or not sleeping well or feeling a bit off, they're aware of it. That can sort of start a conversation. Why is your sleep bad? What's going on? Why are you feeling a bit off today? It's good that they do that. It's good for guys' mental health and well being as well.”

He also commented on the suspension of his former Caribbean Premier League teammate Nicholas Pooran for ball-tampering, saying “he'll learn from his mistake and move past it.”

Smith signed off by saying, “Everyone is different, every board is different, and the way they deal with certain issues. For me, I copped it on the chin... it is what it is. I know Nicholas, I've played a bit of cricket with him and he's a talented player and someone with a bright future.” 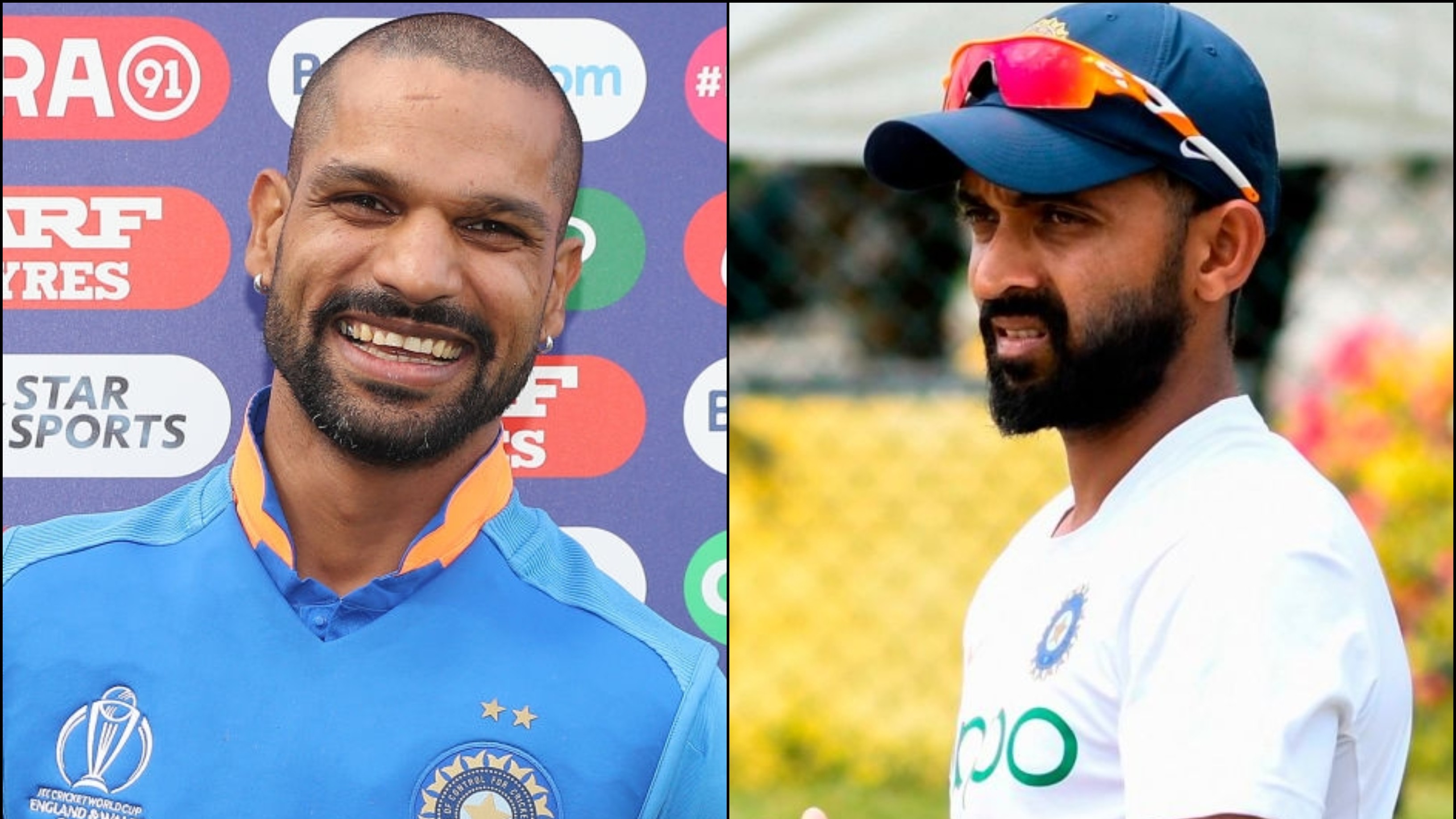