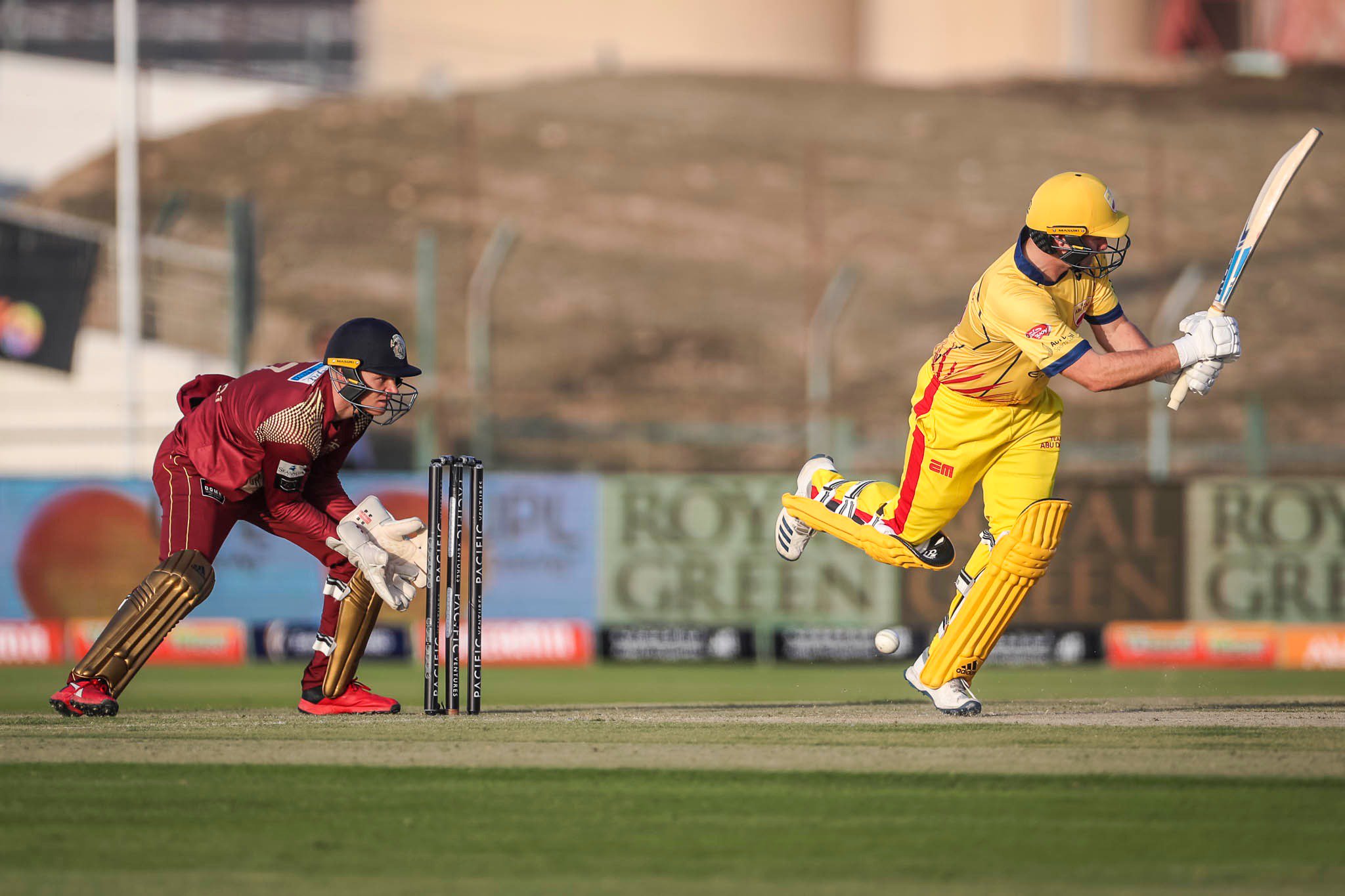 Northern Warriors and Team Abu Dhabi faced each other in the 7th match of T10 League 2019 at Sheikh Zayed Stadium on Sunday (November 17).

Opting to bat first, Warriors posted 92/1 in their stipulated 10 overs with contributions from Sam Billings (35 not out off 20 balls) and Andre Russell (37 not out off 27 balls).

Ben Laughlin drew the only blood for Team Abu Dhabi as he dismissed opposition skipper Daren Sammy for 17.

In reply, Team Abu Dhabi rode on Luke Wright’s blazing 23-ball 48 (4 fours and 2 sixes) to overhaul the target with 9 balls to spare. Captain Moeen Ali was another notable contributor with the bat, scoring 30 off 20 balls. 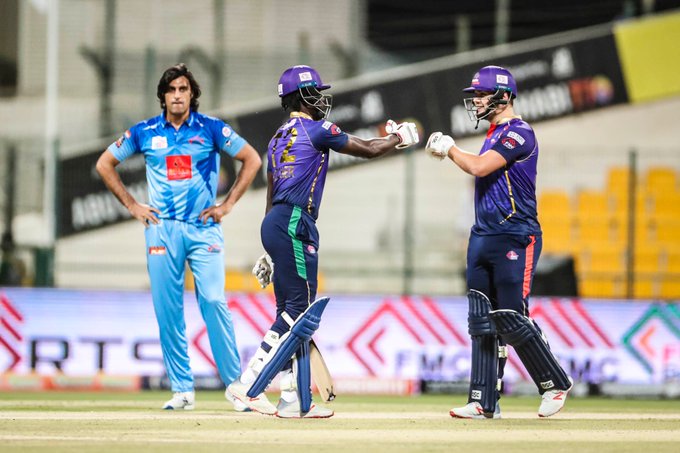 In the 8th match of T10 League 2019, Bangla Tigers locked horns with Karnataka Tuskers at the same stadium in Abu Dhabi.

Sent into bat first, Tuskers piled up a mammoth 114/1 in 10 overs, courtesy Johnson Charles’ 57 and captain Hashim Amla’s 47* off 29 deliveries each.

Chasing the massive target, Tigers got off to a flying start as Andre Fletcher (40 off 15 balls) and Rilee Rossouw (22 off 10 balls) took the attack to the cleaners.

After the dismissal of both the openers, Tigers lost Colin Ingram (4) and skipper Thisara Perera (3) cheaply. But wicketkeeper batsman Tom Moores’ unbeaten cameo of 9-ball 28 helped the team to get over the line with 7 balls to spare. 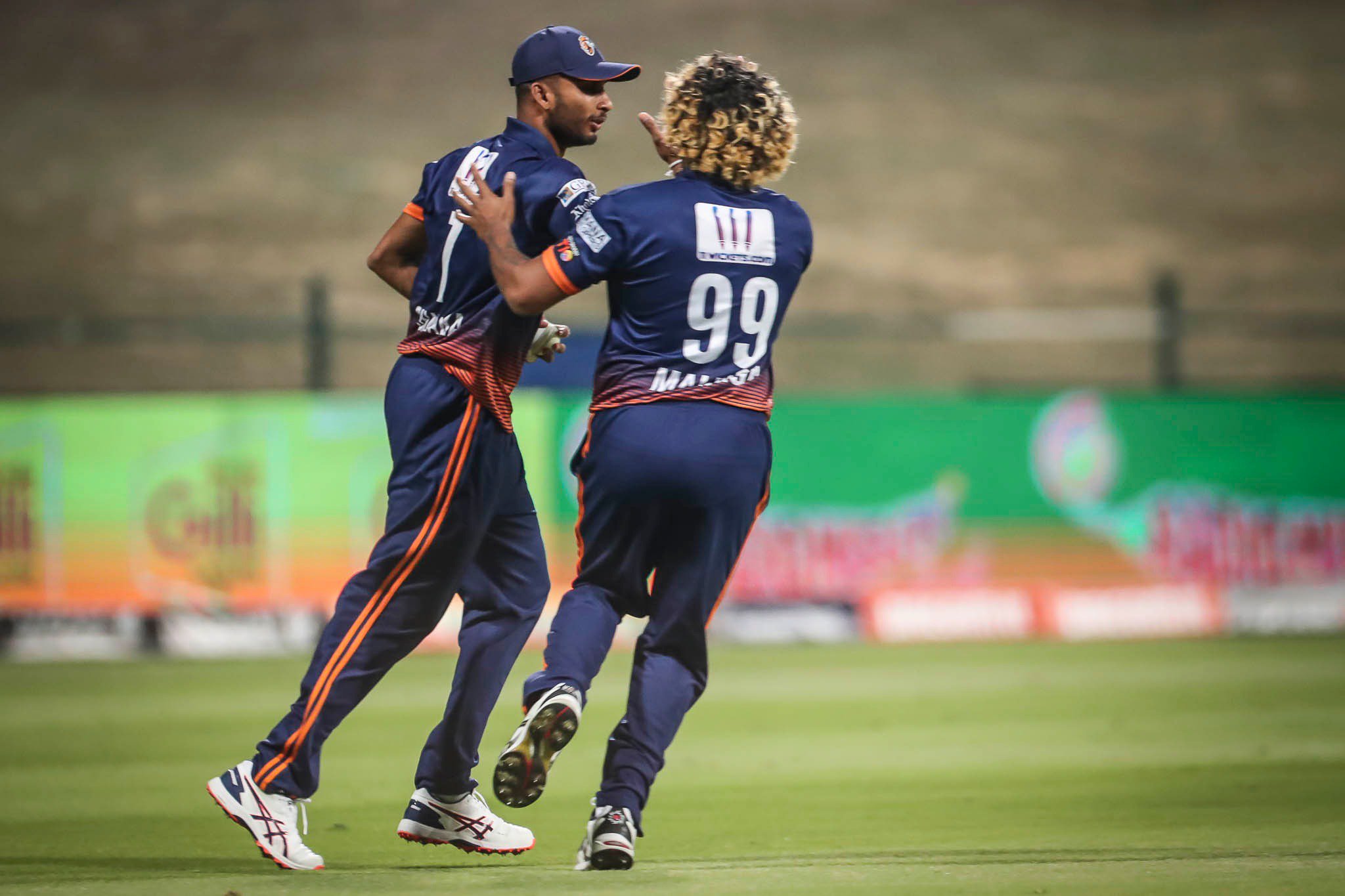 Maratha Arabians took on Qalandars in the 9th match of T10 League 2019 at the Sheikh Zayed Stadium.

Lahiru Kumara was the pick of the bowlers for Qalandars as he claimed a couple of wickets in his two-over quota.

Defending the total, Arabians bowlers did a commendable job to restrict Qalandars to 60/4 in 10 overs. McClenaghan (2/9), Lasith Malinga (0/7), skipper Dwayne Bravo (1/12) and Shiraz Ahmed (0/14) were economical and stars with the ball.

Apart from captain Dawid Malan (32 off 25 balls), none of the Qalandars batsmen managed to reach the double-digit mark and eventually suffered a heavy 47-run defeat. 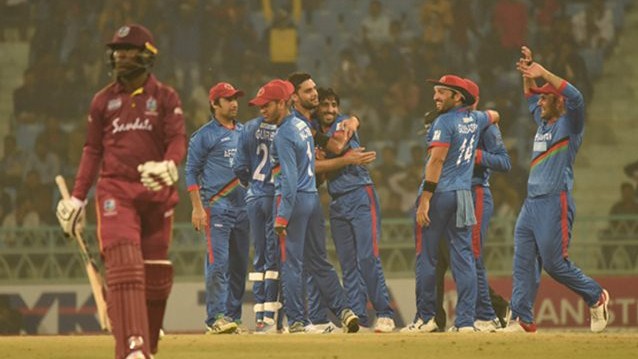 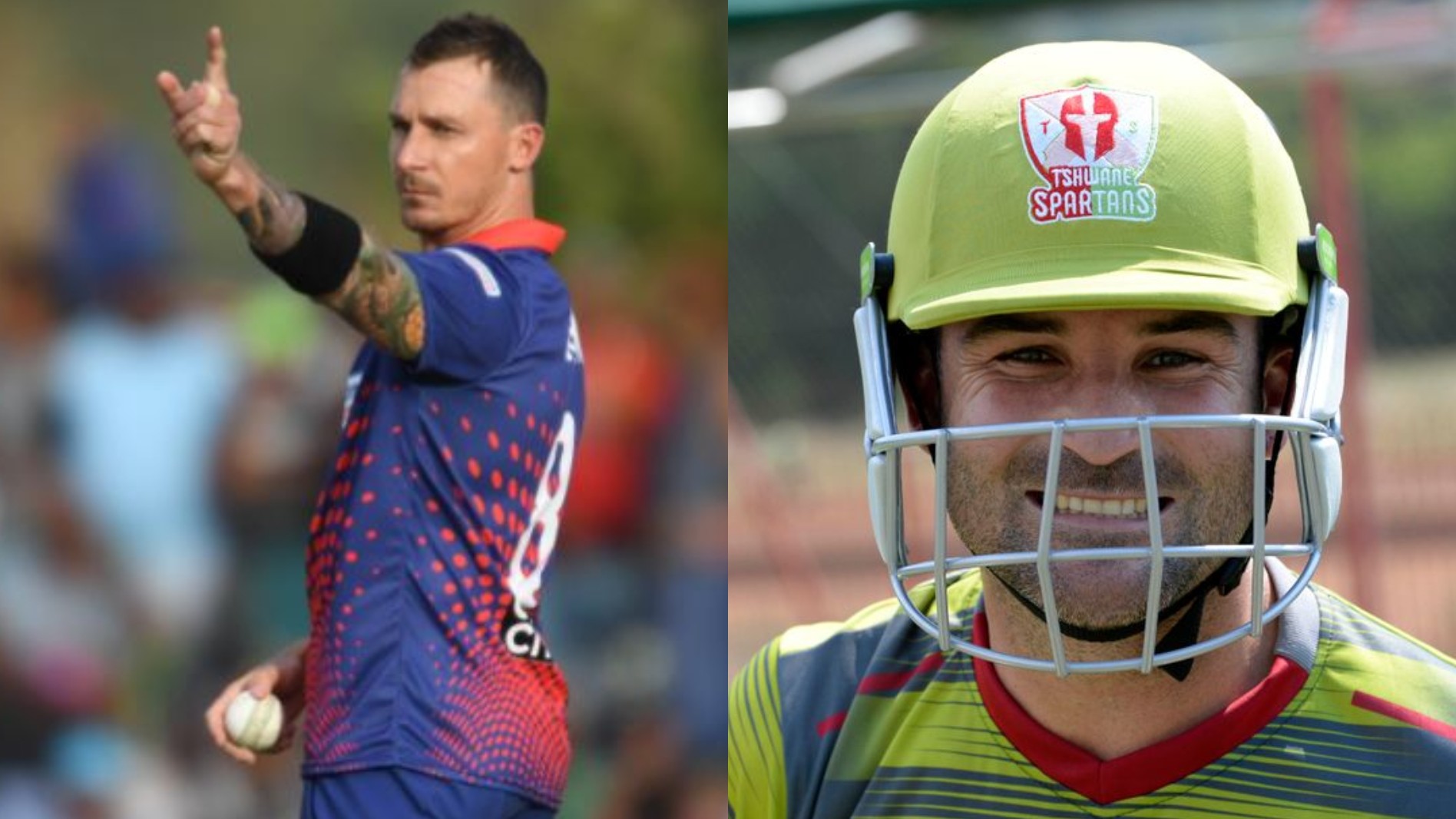 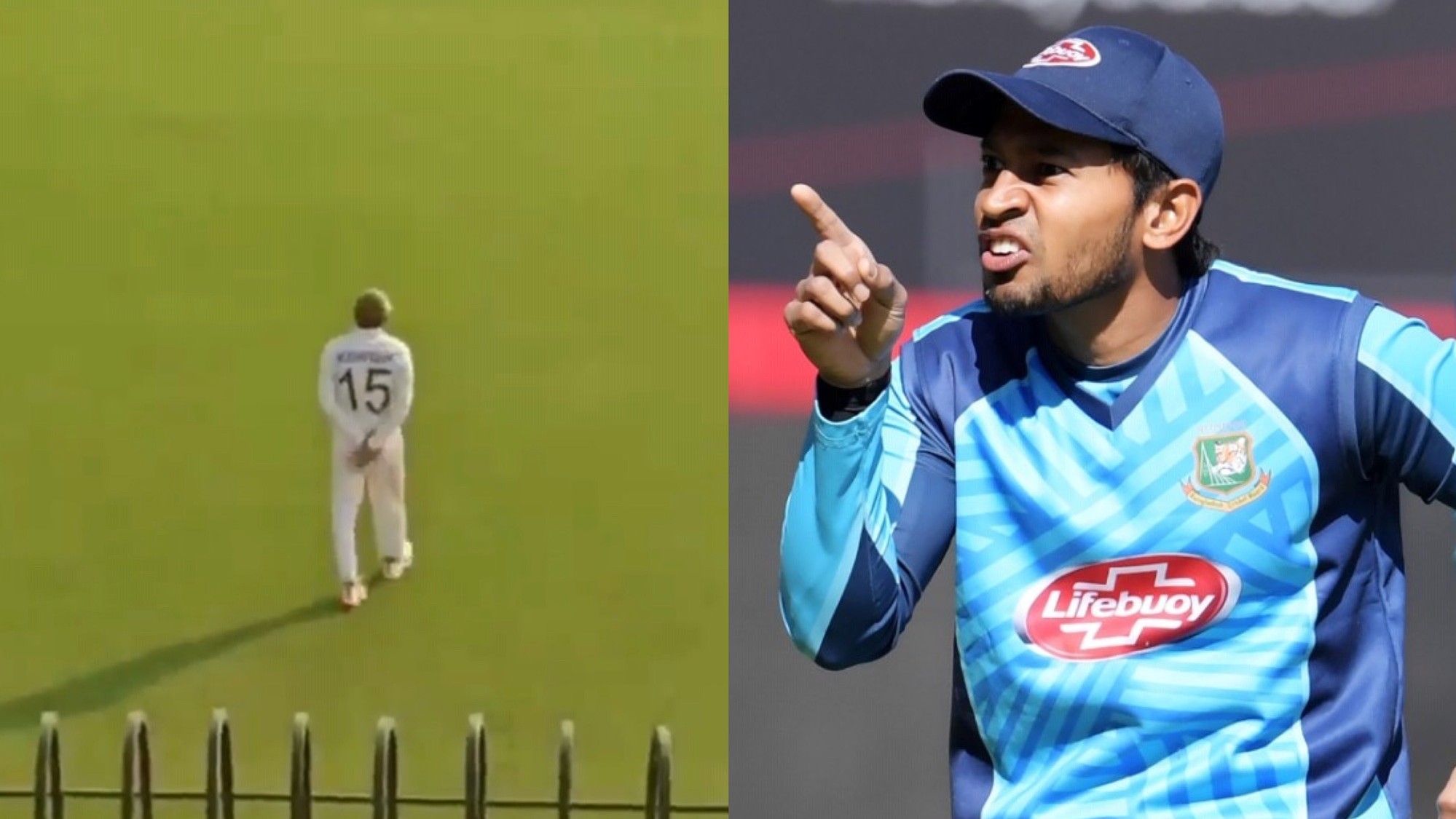