He is happy being Test vice-captain. 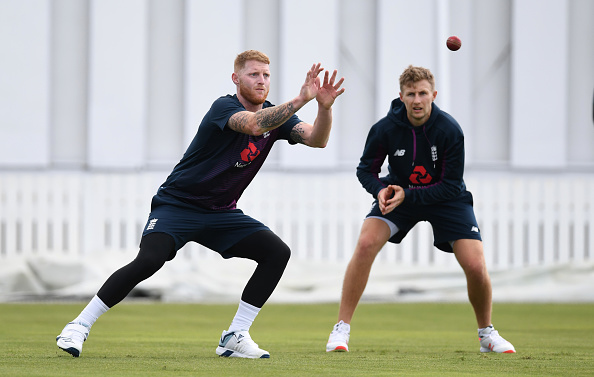 England’s charismatic all-rounder Ben Stokes, on Friday, November 15, has cleared his intentions of national captaincy, saying he has no desire of captaining the Three Lions in the future, but would never say no to the role if asked by the team.

After playing key role in England’s 2019 World Cup triumph and drawn Ashes series, the talismanic all-rounder has been considered as a legend to be making and Stokes insisted that he don’t want o carry leadership burden, saying he is happy with his status as deputy to Test skipper Joe Root.

The 28-year-old explained, “You never know how you handle the pressure of being England captain unless you do it. Being the Test captain of England — so much pressure comes with it.

It's a huge burden to carry because everything falls back on you, especially if it goes bad, and you never know how you'll handle that pressure until you walk out onto the field as England captain. So I've got no idea how I'd handle it if I did it but, as I say, it's not an aspiration of mine.”

Stokes, who is currently in New Zealand for two-match Test series starting 21 November, said he would like to become a coach after retiring from the game, though, insisted that he has plenty of years in the tank to play for his country at international level.

He further said, “I guess there always comes a time when you have to start seriously thinking about it and I always say I'd love to be a coach in the future. I can't ever see myself just completely disconnecting myself away from the game as some people have.”

Stokes signed off by saying, “But I'm still only 28, I have got plenty of years in the tank hopefully. But I'd love to stay in the game somehow and if that was as a coach I'd love to do that.” 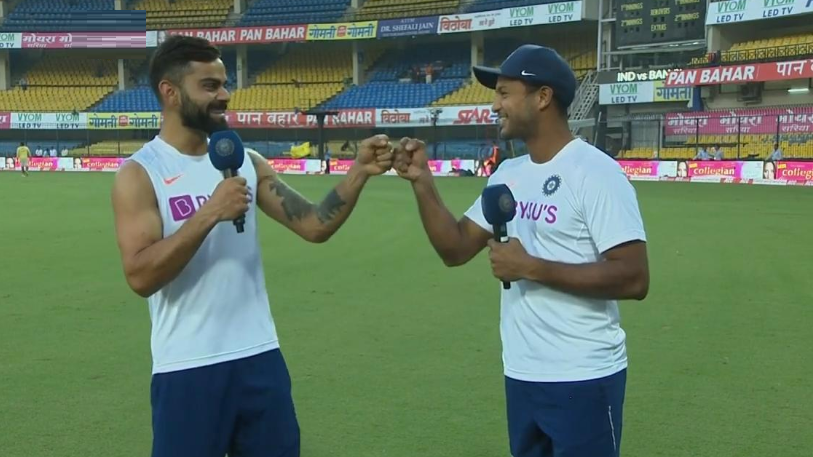 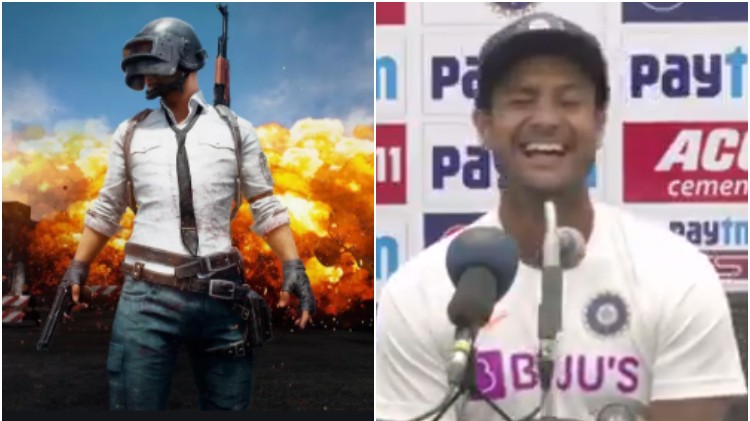 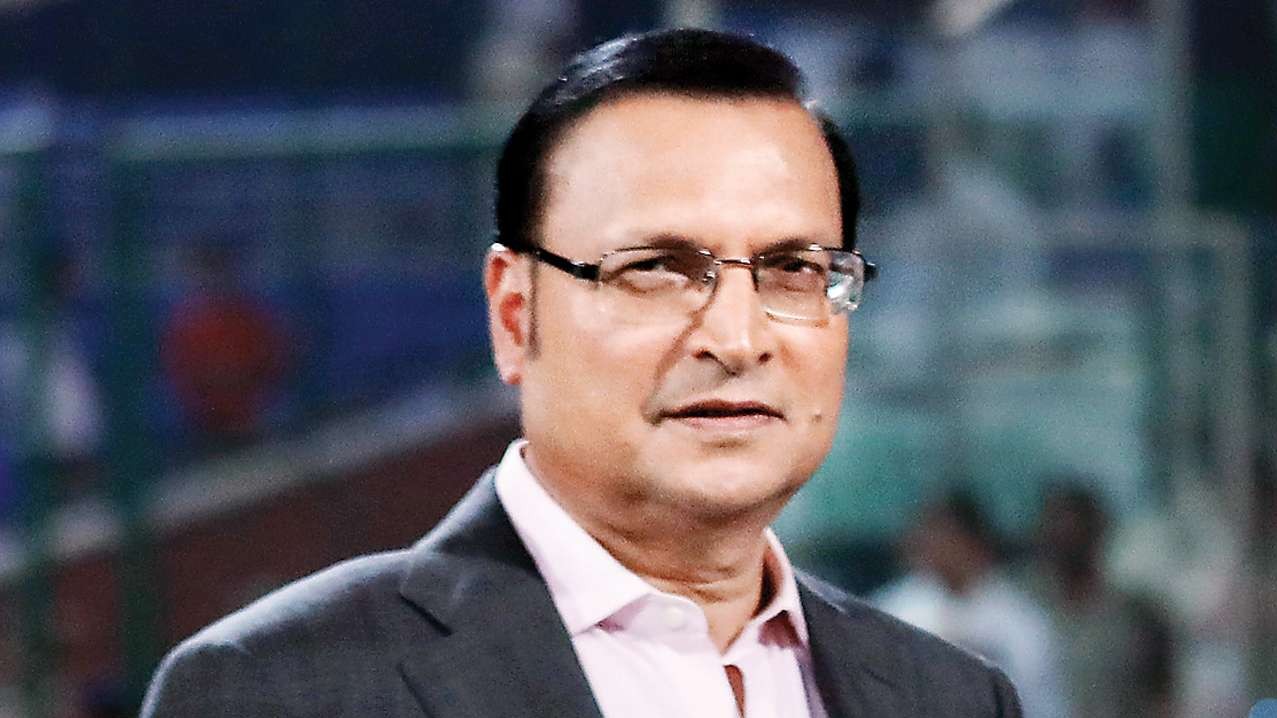