Gill hasn't played for India since his debut tour in New Zealand earlier this year. 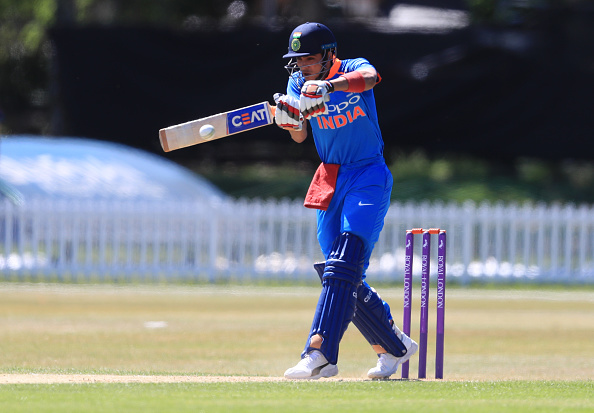 Recognised among the most promising talents in the country, Shubman Gill says he is happy with the way his career has panned out so far. Gill has been a prolific batsman at the domestic and India A level. But yet to add to his two ODIs for India on the tour of New Zealand earlier this year.

The 20-year-old made 9 & 7 as he struggled in difficult conditions against Trent Boult & co and was later not considered for the World Cup in UK.

Read Also: “It won't be easy to score runs at the senior level”, admits Shubman Gill

"I think my career is going at the right pace," he was quoted as saying at an event by The Quint. "In all the tournaments, I have been trying to step up my game and trying to work hard and get those runs."

Gill, of course, is part of the Test squad as reserve opener since the start of the ongoing home season against South Africa. "It was a really good experience for me," he says of time spent in the Indian dressing room. "Learning from the best team in the world. The form the Indian team is playing with right now… We haven’t lost even a single match. Even in West Indies, and here in India against South Africa. So, it was a really good learning curve for me."

At Gill's expense, veteran Rohit Sharma was promoted to open in Tests versus the Proteas. However, the youngster only reserves praise for his more experienced teammate who was outstanding in India's 3-0 victory.

"His (Rohit’s) batting technique didn’t really change. It was all his mental focus and how he was willing to score runs for the Indian team as an opener," he said.

Made captain of India C for Deodhar Trophy earlier this month, Gill scored a magnificent ton in one of the games.

"It obviously feels really good as they made me the Deodhar Captain, and I was really looking forward to captaining my side. It really went well," he said.

(Inputs from The Quint) 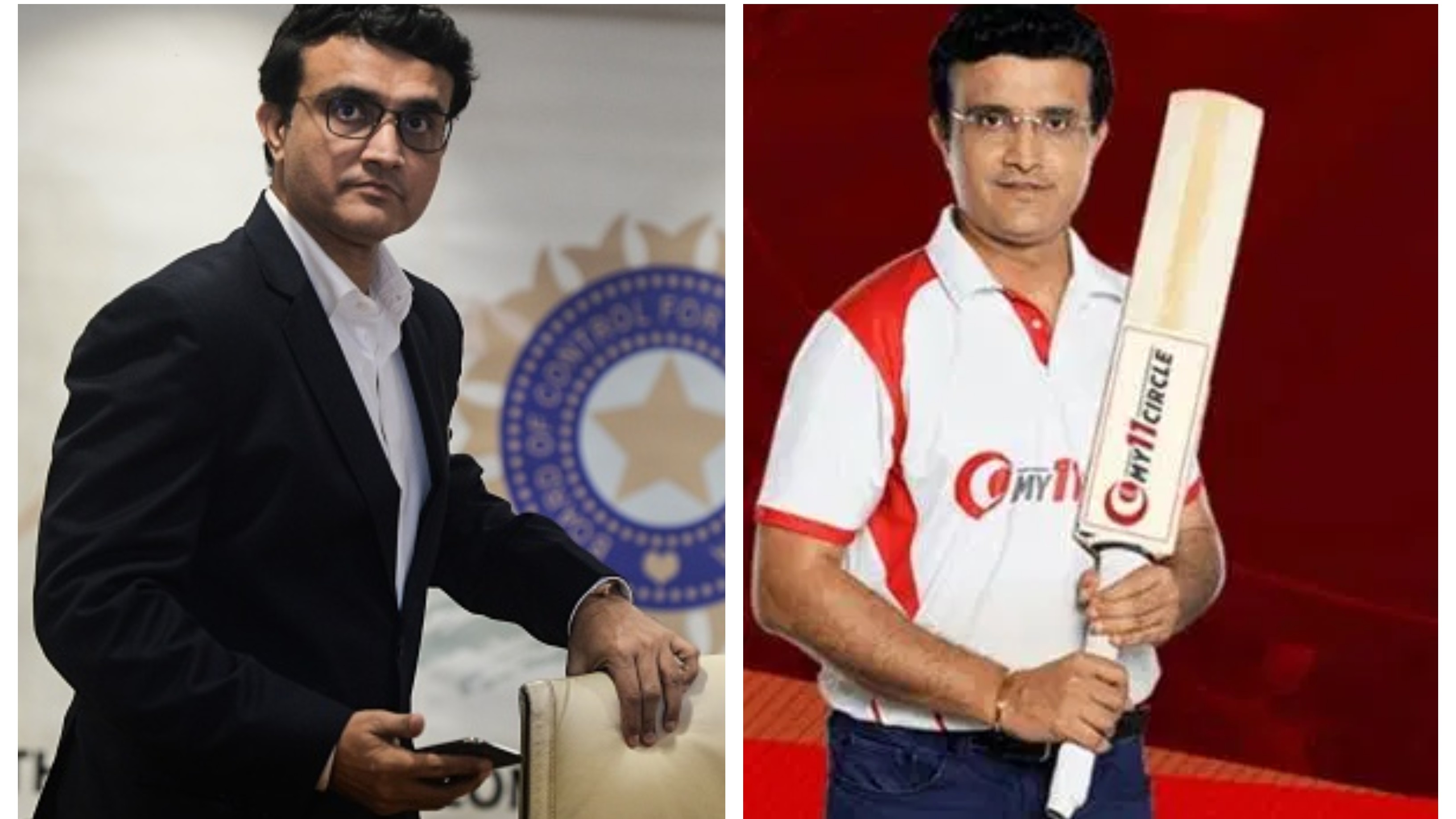 "Don’t think there is any conflict in it,” says Ganguly on his promotional tweet on IPL sponsor’s rival company 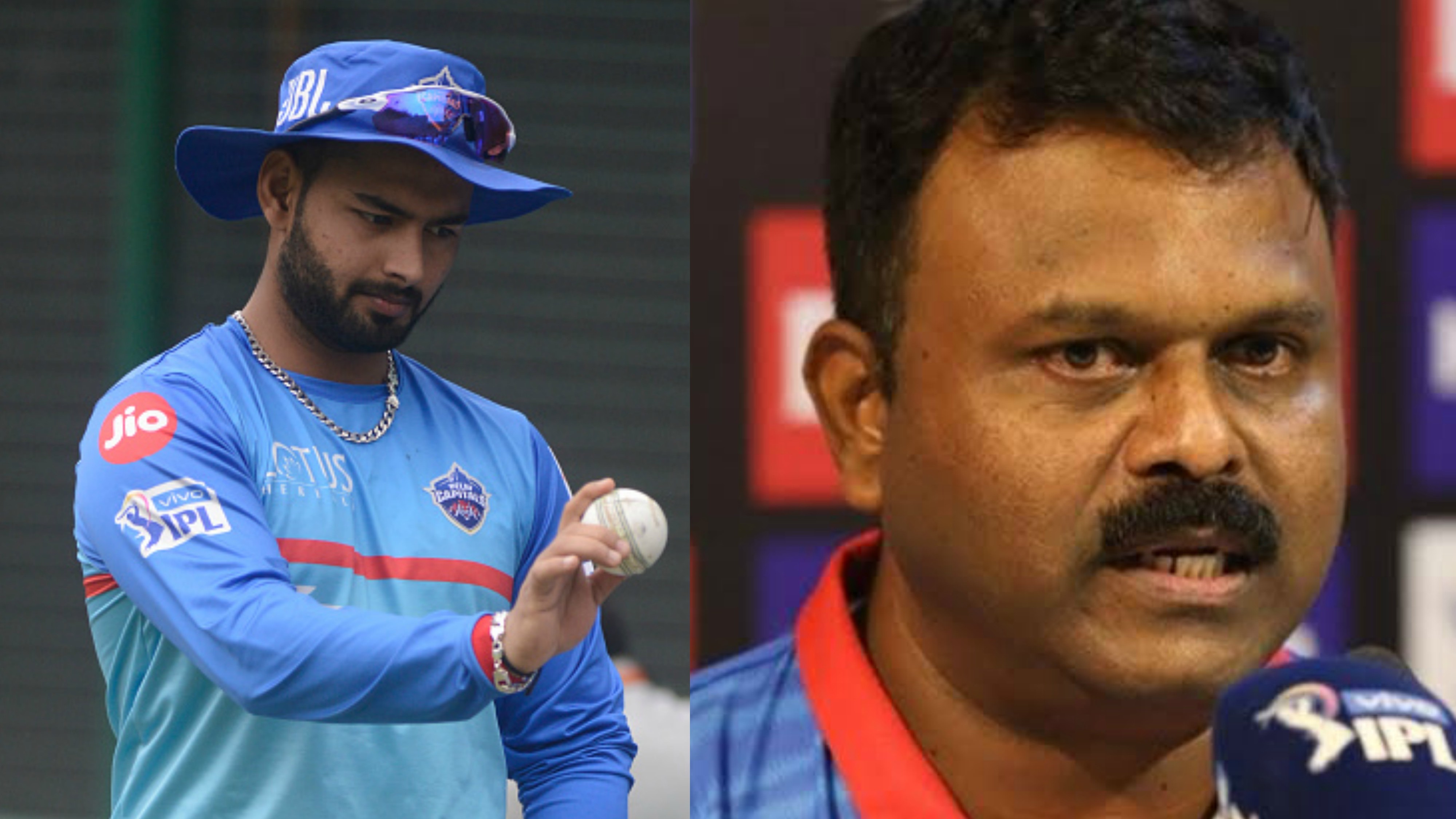 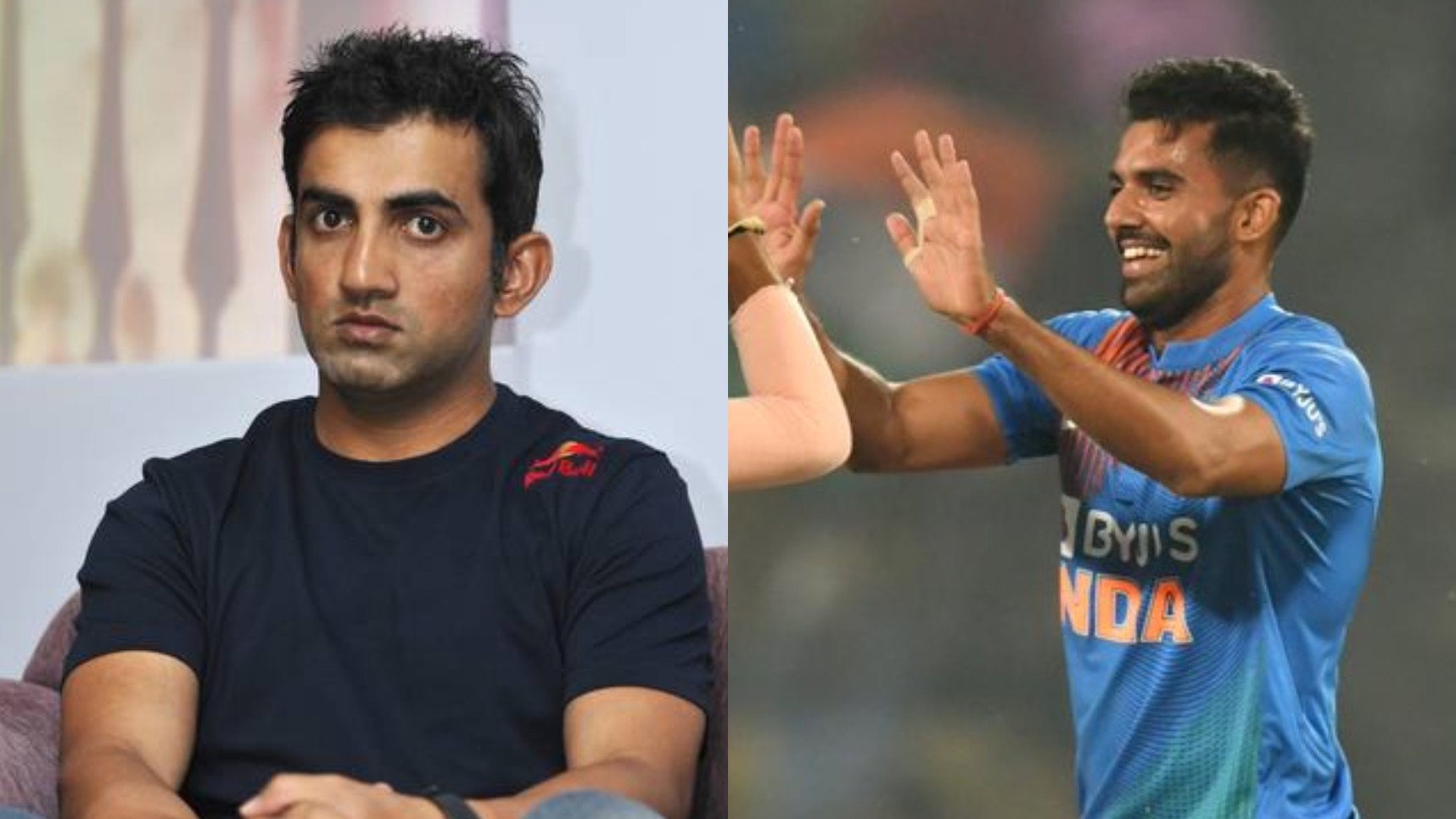