Their individual styles makes Smith and Kohli them successful batsmen. 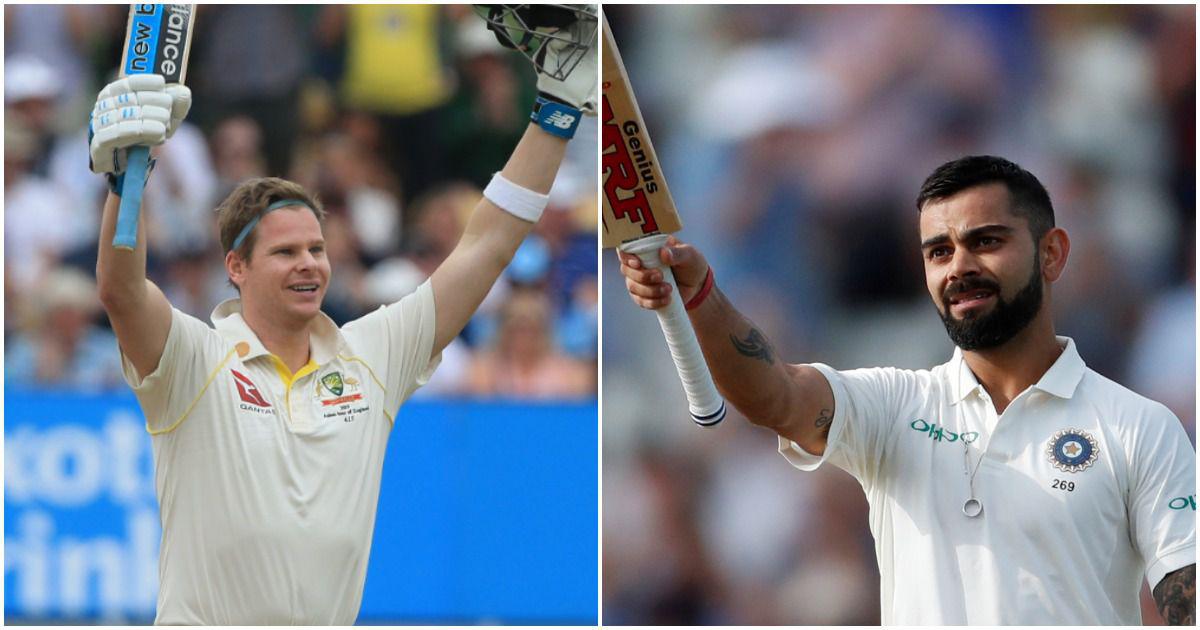 Debating over the best batsman between Virat Kohli and Steve Smith is the most topic for the cricketing fraternities, though, Ian Chappell has his own different view on the same.

The two batsmen are among the greatest cricketers ever in the history of the cricket, but when it comes to individual legacy, there is no end of the debate of who is best between Smith and Kohli, at least, for the time being.

Chappell, Australia cricket legend, on Monday, November 10, came out with his judgment over the batting style of Smith and Kohli instead of getting into the debate of who is a better batsman between the two, saying they are proof of that batting is an individual exercise.

The Aussie legend further went on to laud Indian skipper, saying he is a great role model for youngsters but at the same time, he is a headache for the modern-era coaches.

As per reports in DNA, Chappell said: “Kohli is a great role model for young players searching for a way to build their game for international success. He’s also a headache for coaches who theorize on modern methods and disparage traditional approaches as being “old-time cricket.”

He continued, “Smith and Kohli are adequate proof that batting is very much an individual exercise and whatever works for you is the correct method.”

Meanwhile, the former captain said Smith has fashioned a technique that works perfectly for him in playing his favorite and trademark shots, adding: “And therein lies the success to Smith’s batting; he’s fashioned a method that works for him.”

Chappell signed off by saying, “He’s been mentally strong enough to resist all attempts to alter his style. For all his eccentric movements and mannerisms, when Smith actually plays the ball he’s in a good position to execute his choice of shot.” 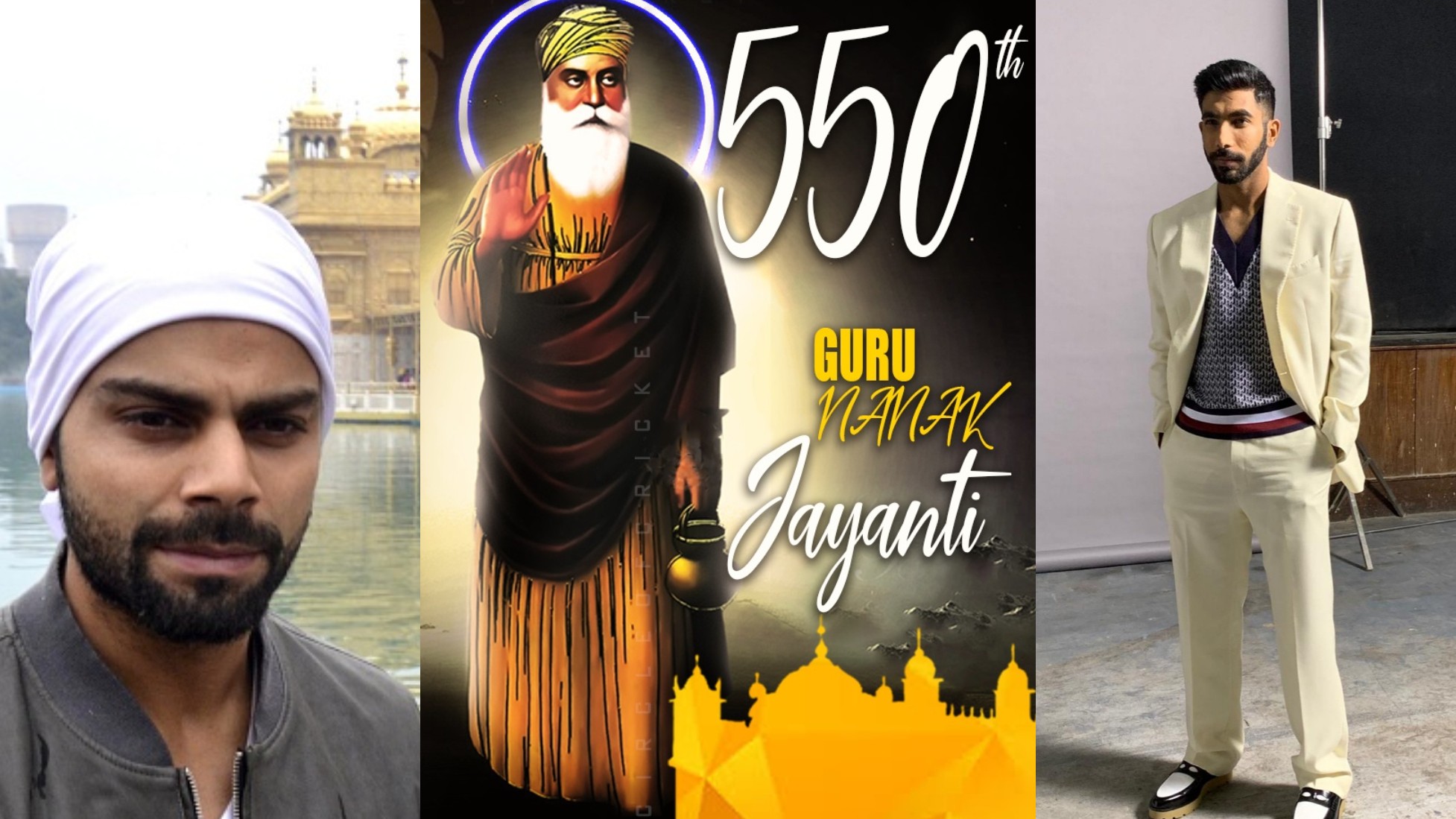 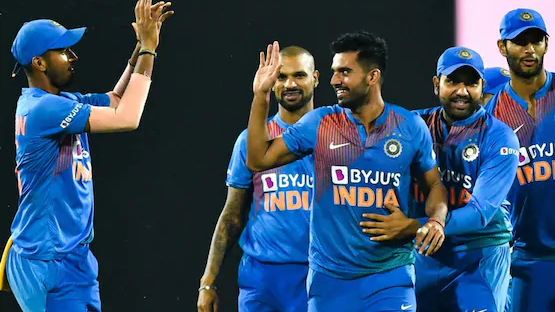 IND v BAN 2019: “Rohit told me I will use you like Bumrah”, Chahar reveals after his heroics in 3rd T20I 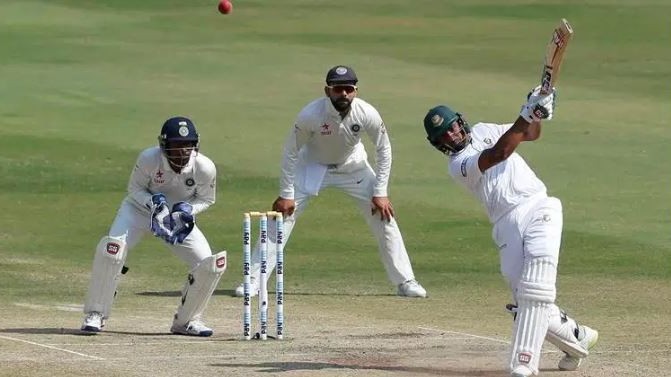 IND v BAN 2019: India set to train under lights in Indore to prepare for D/N Test in Kolkata