Ashwin had a Q&A session on Twitter on which his wife Prithi also participated. 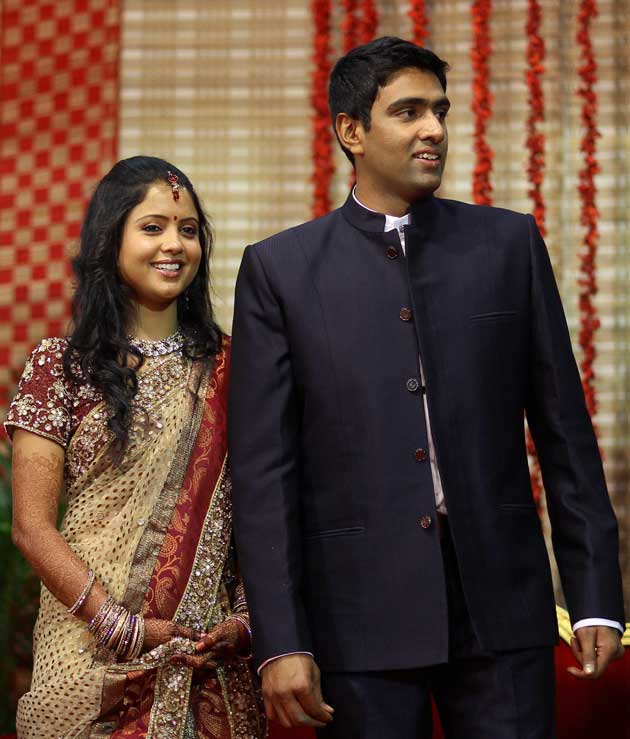 R Ashwin is currently content with playing just one format for India- Tests. The ace off-spinner has not featured in colored clothing since 2017 as he is not in immediate plans of selectors as such.

Meanwhile, he made an applaudable comeback into the Test team as well against South Africa with a 7-wicket haul in the first Test in Vizag after missing from action since December in Australia. But the veteran spinner did well against Proteas and will be waiting for India’s next Test assignment against Bangladesh.

He recently had a Q&A session on Twitter in which he replied to his fan’s questions and one question came from his better half Prithi Narayanan, who asked, “wedding anniversary plans tell now #AskAsh #ThatThatManThatThatProblem”

The Indian team will be in Indore from November 14 to play the first Test against Bangladesh and then will move on to Kolkata for the first-ever day-night Test in the country from November 22. 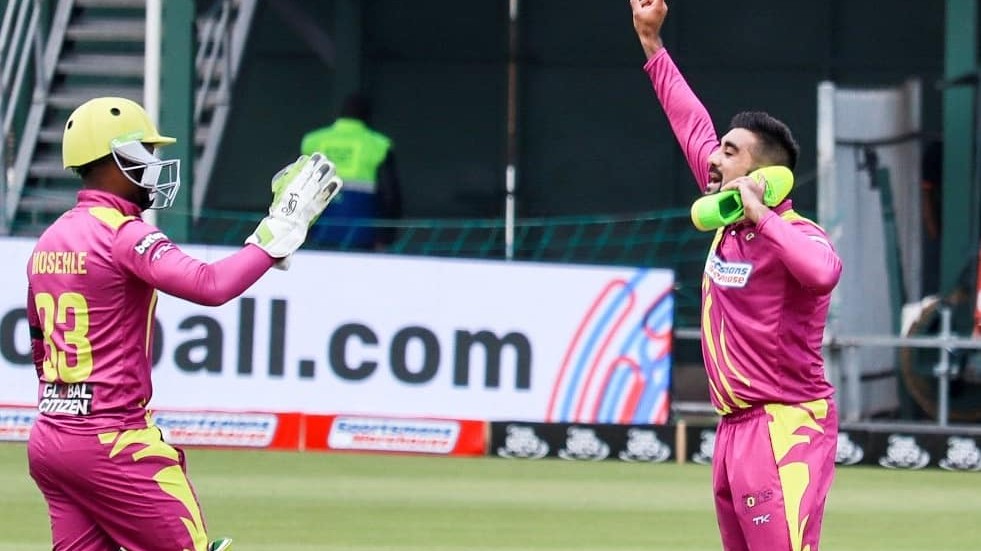 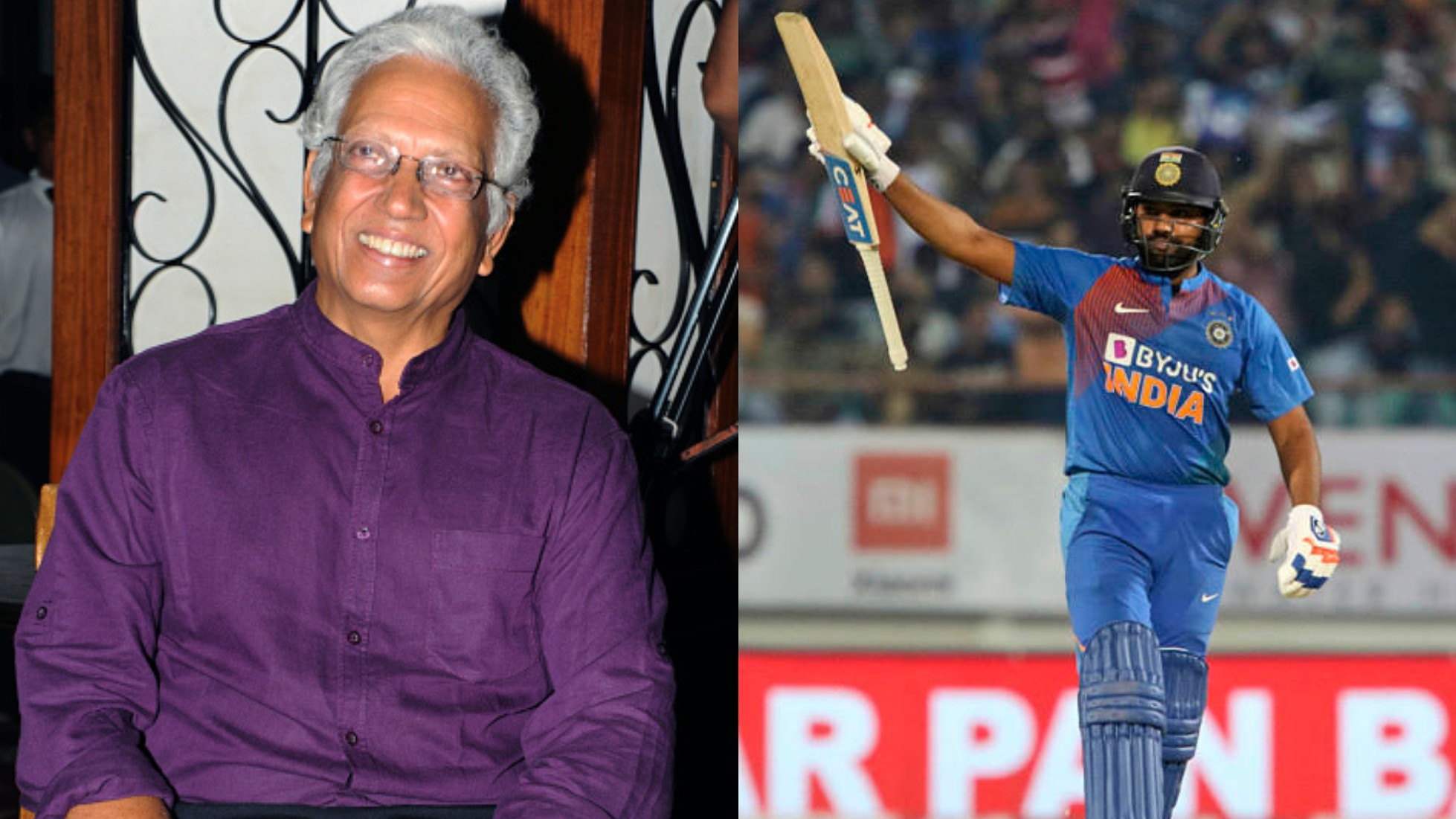 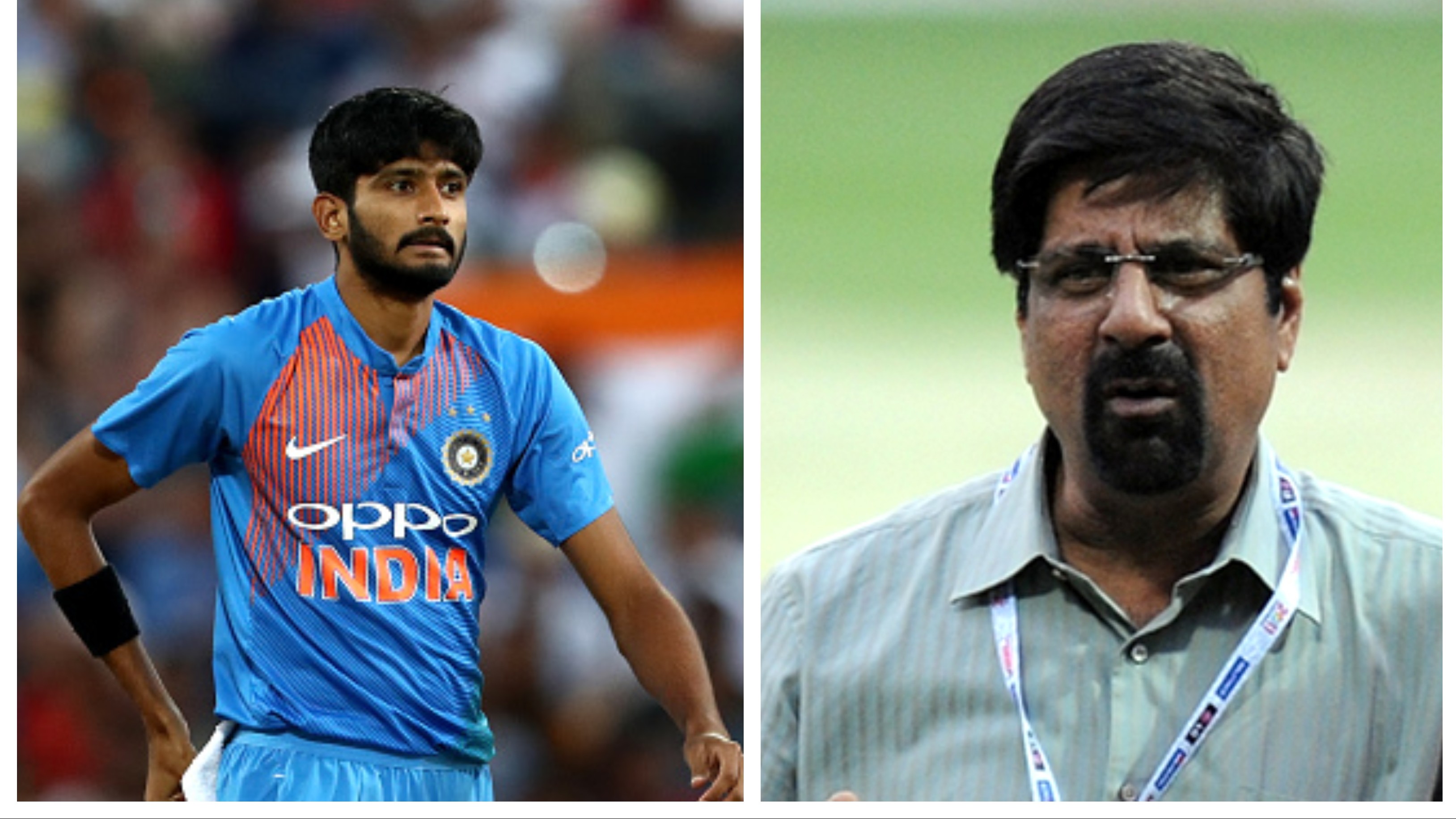