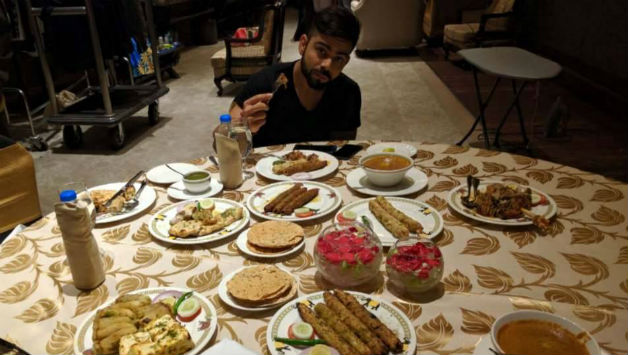 Indian captain Virat Kohli grew up in Delhi and by self-admission was a huge foodie before he focused on getting fitter and fitter to deal with the rigors of international cricket. The once non-vegetarian loving foodie transformed himself into a vegan, which gave him better fitness and has not eaten some of his all-time favorite food for a long time.

Recently in a video, during a chat, Kohli said that he grew up eating proper "Punjabi household food" like "rajma-chawal, butter chicken and naan". Therefore, he has a relationship with food and though he doesn’t know how to cook, it is definitely one skill that he wants to learn post-retirement.

"I've been a foodie since I was a kid, I loved trying foods, used to eat a lot of junk bag then. But then I started traveling and trying different cuisines but yeah I love food....love having well-cooked food. I do not (cook) but I understand flavor, I understand how well a dish is cooked, so I can potentially learn it. When I'm done with playing cricket, I think cooking is something, I would definitely be interested in," Kohli said in the interview.

The Indian captain is on a break from cricket and has been exploring Bhutan with wife Anushka Sharma and celebrated his 31st birthday in the scenic country. He will be back leading the Indian team in the upcoming two-Test match series against Bangladesh starting November 14. 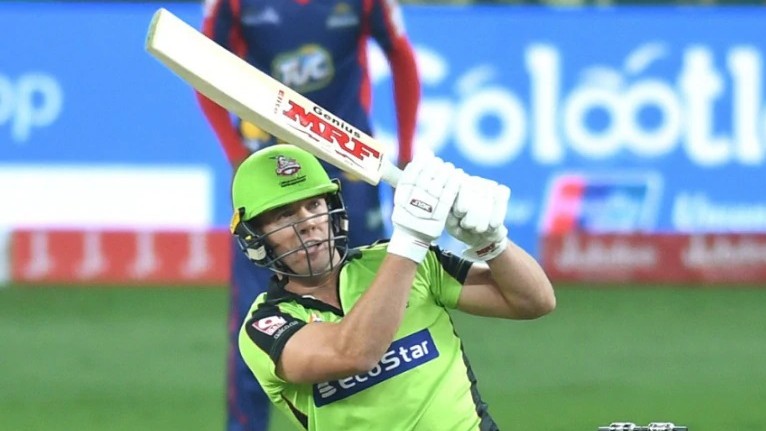 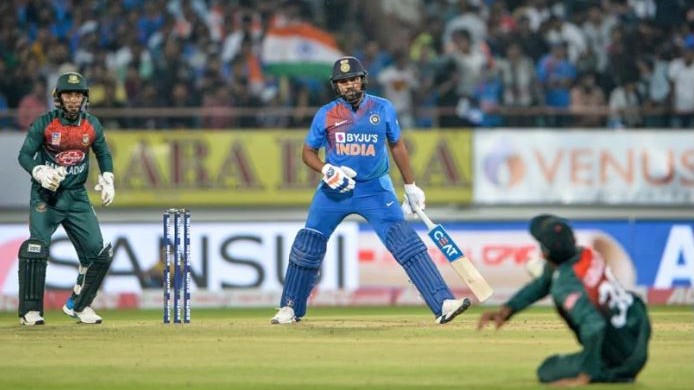 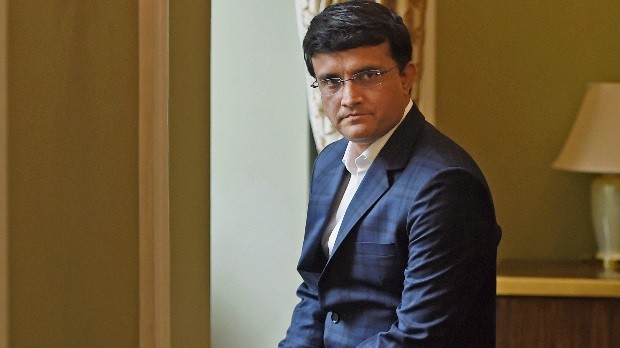