Hassan will be in India to support Bangladesh team for the 3rd T20I match in Nagpur. 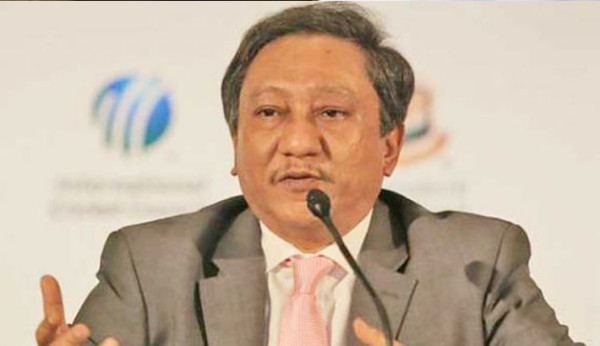 Bangladesh Cricket Board president Nazmul Hassan will be back in India to support his team in the 3rd T20I match against India at Nagpur. The series stands 1-1 and the winner of this match will win the series.

Meanwhile, Hassan also has some more agendas to discuss with BCCI head Sourav Ganguly ahead of the match on November 10. The primary of which is the involvement of Indian players in the upcoming Bangladesh Premier League (BPL). The second topic is the participation of Indian players in the Asia XI against World XI which are scheduled for March in order to acknowledge the birth anniversary of the father of Bengali nation, Bangabandhu Sheikh Mujibur Rahman.

“There are some important topics and also some specific players that needed to be discussed with Ganguly. They don’t permit their players to go outside India, so I will discuss this fact that whether we can bring some Indian players this time in BPL. If we are able to do this, it will be best for BPL,” BCB chief was quoted as saying by bdcrictime.com.

Bangladesh cricket body wants some players from India to make the league much more entertaining. “Pakistan players won’t able to come because at that time there will be another tournament for them. So we have to depend on the players of Bangladesh, India, and Afghanistan. Some spinners from Afghanistan will surely play but to arrange a good team, Indian players are needed obviously,” he added. 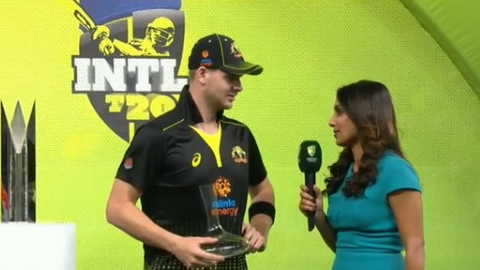 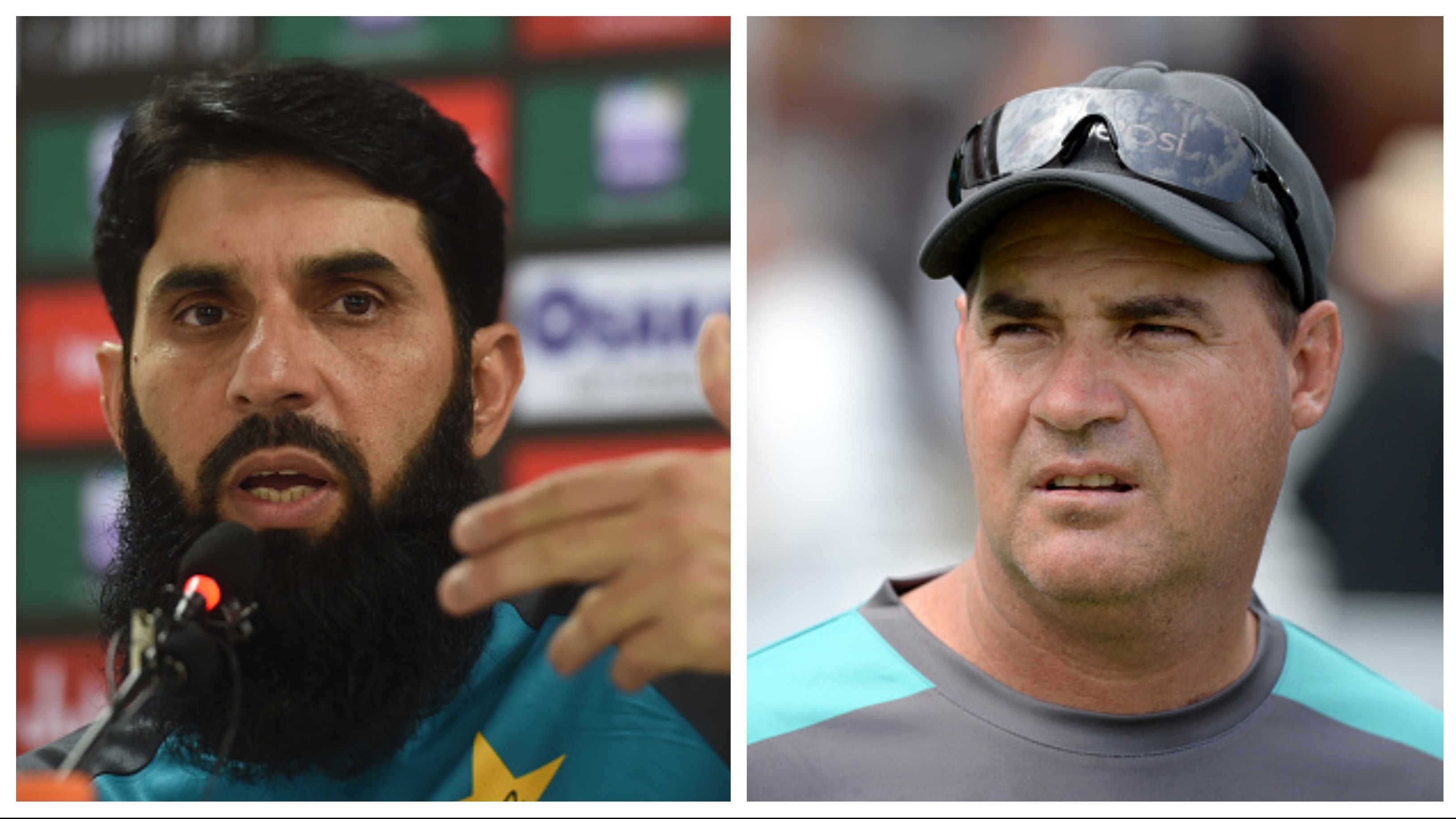 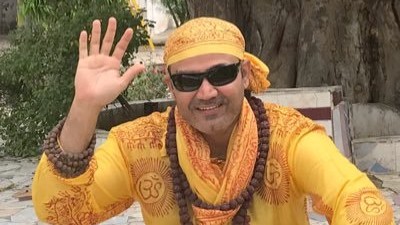