Bhuvneshwar knows Dhawan isn't good at remembering things and he targeted it. 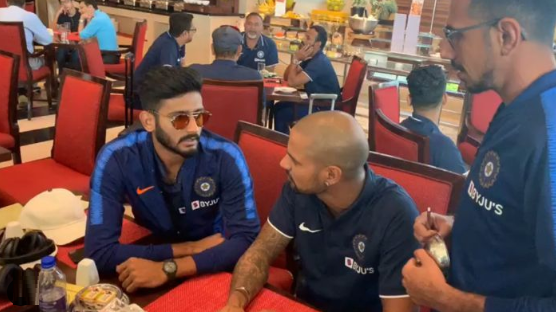 India pacer Bhuvneshwar Kumar hit Shikhar Dhawan where it hurts. Dhawan had posted a video of himself in which he recreated a scene of Akshay Kumar from the movie Housefull 4. The character of Akshay forgets what he was talking about whenever he hears a bell.

Dhawan did the act perfectly with Khaleel Ahmed and Yuzvendra Chahal. He was lauded by his teammates and the fans on social media.

But Kumar came up with a savage response on the post. “Bhulne k acting k kya zarurt wo to natural talent hai," he said. 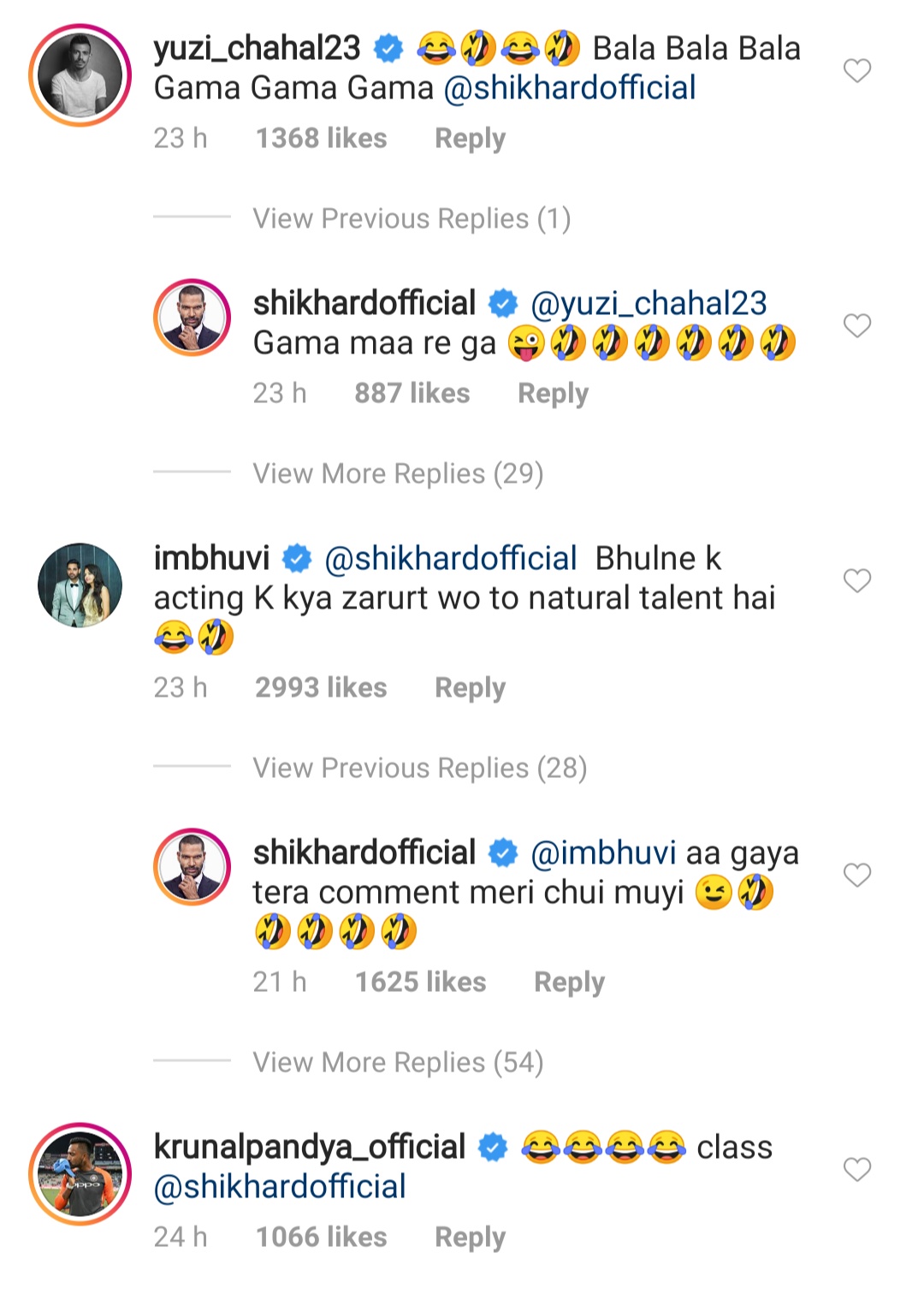 Those who don't know Shikhar has a habit of forgetting things too often. Even his opening partner Rohit Sharma had confirmed it in a talk show. 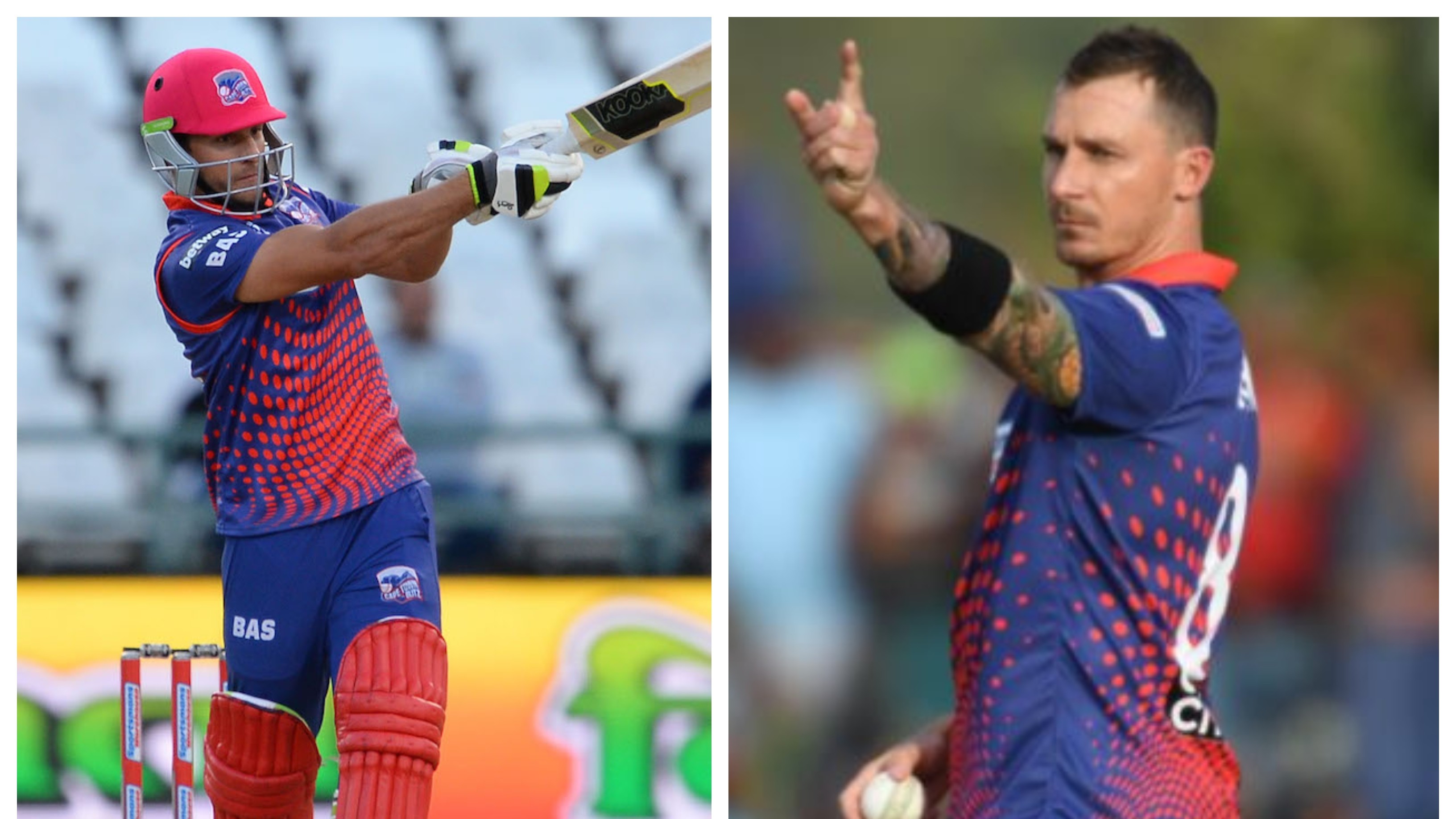 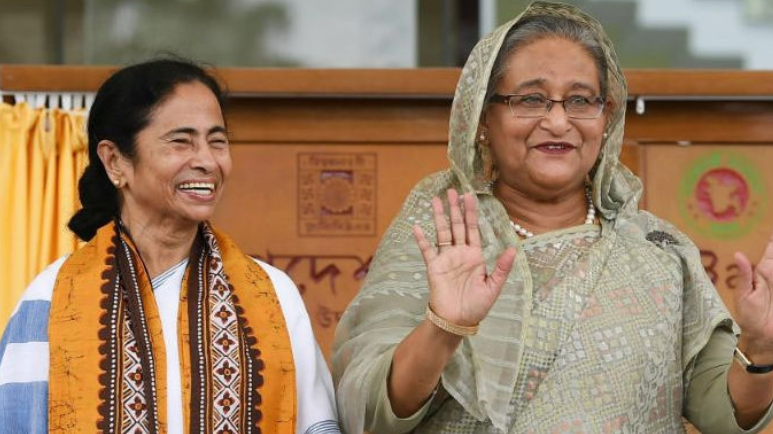 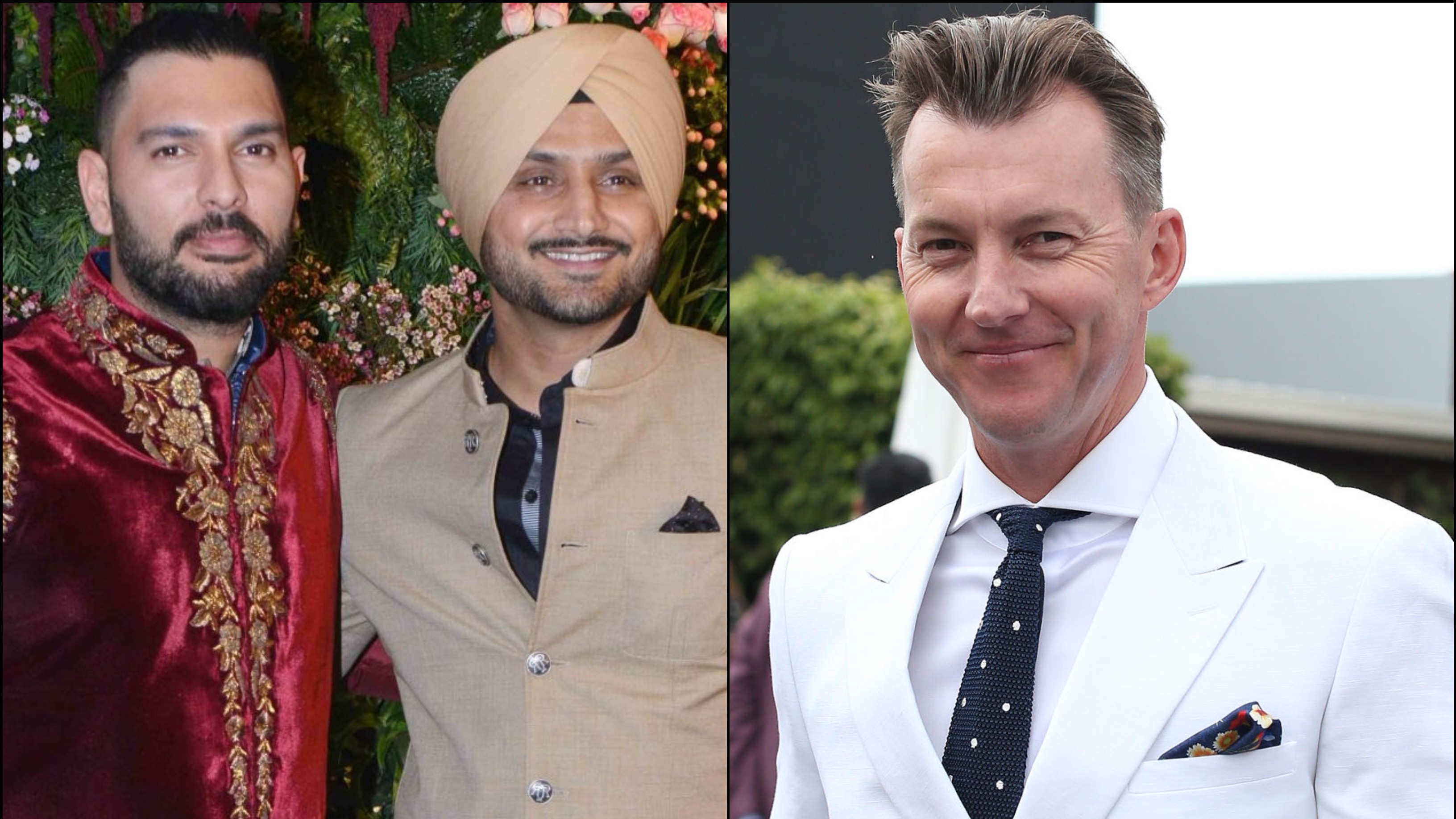