The young pacer has been battling injury and health issues for long. 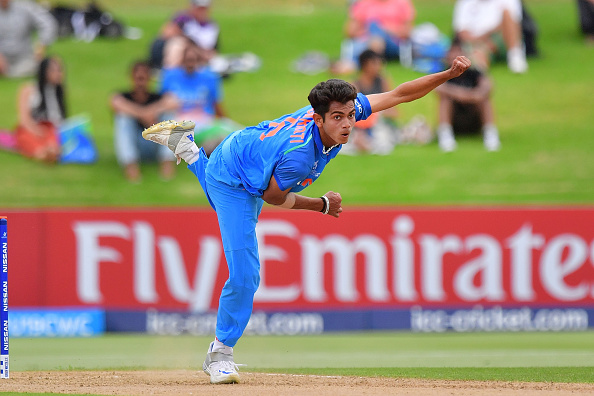 Pace sensation Kamlesh Nagarkoti's return to the field has been delayed. This time as he is unwell and won't be able to take part in the upcoming Emerging Teams Asia Cup in Bangladesh, the BCCI Medical Team confirmed the development on Friday (November 8).

Nagarkoti, with his fragile body unable to take the burden of the speed he already strives to bowl, has been battling injuries since impressing everyone at the U-19 World Cup in New Zealand last year. The 19-year-old hasn't played a single game of professional cricket since turning up for Rajasthan in a Vijay Hazare Trophy game against Tamil Nadu on February 14, 2018.

Read Also: Kamlesh Nagarkoti reflects upon his struggles with injuries in the last one year

The junior selectors have named Nagarkoti's  U-19 World Cup teammate Shivam Mavi as his replacement in the squad that also features Arman Jaffer, nephew of India Test cricketer Wasim Jaffer.

At the Emerging Teams Asia Cup, India is placed in Group B alongside Bangladesh, Hong Kong and Nepal while Group B consists of Sri Lanka, Afghanistan, Pakistan and Oman.

Further, the All-India Junior Selection Committee also picked the India A, India B and India C teams for the upcoming U-19 Challenger Trophy to be played in Hyderabad from November 11. The tournament will also feature Nepal ‘A’ as the fourth team. 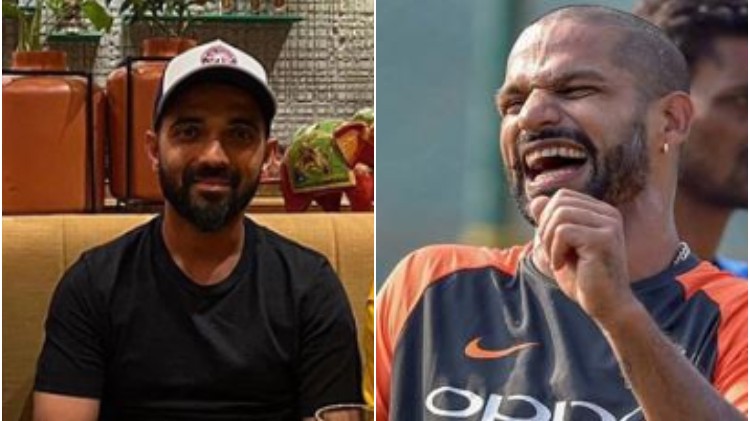 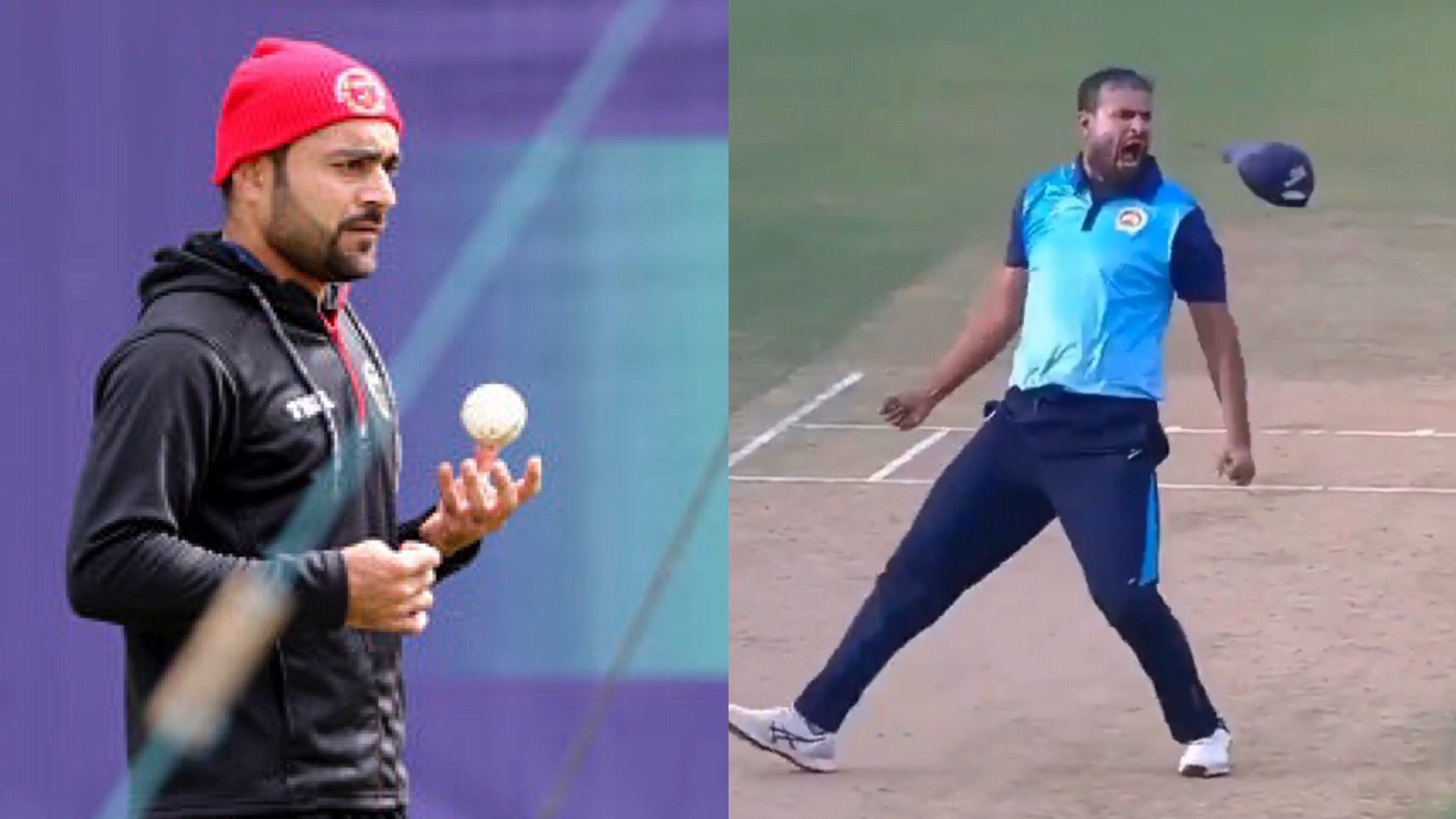 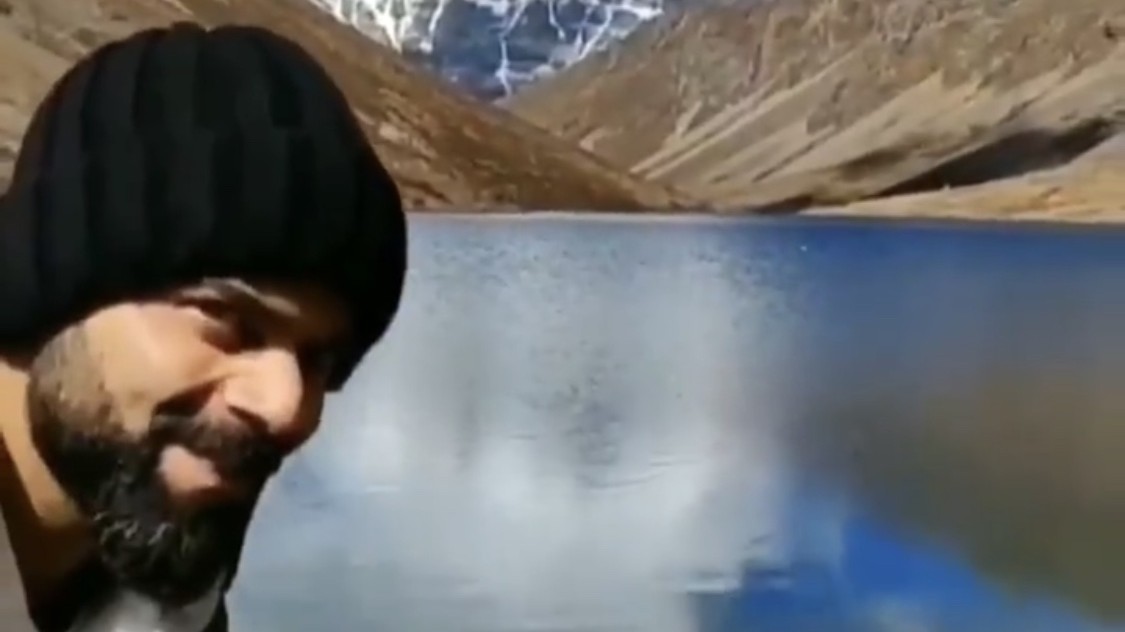