Malan and Morgan added 182 runs for the 3rd wicket, as the series was leveled 2-2. 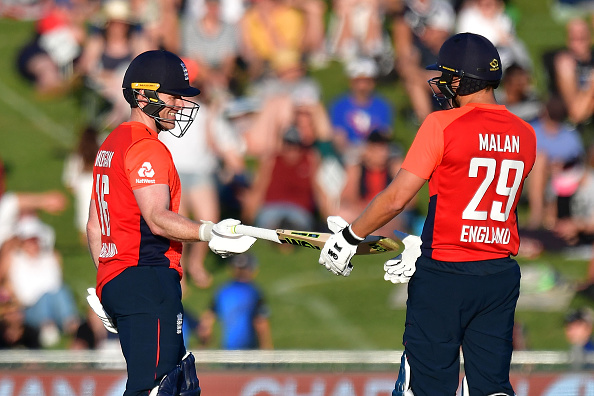 The fourth T20I of the five-match series between New Zealand and England was played at Napier with the home side leading the series 2-1. It was a must-win game for the visitors to stay alive and they did it in dominating fashion.

Tim Southee won the toss and chose to bowl first on a batting beauty. Tom Banton made 31 in 20 balls, while Bairstow managed just 8 runs. However, the innings of the series so far came from Dawid Malan and skipper Eoin Morgan, who thumped the Kiwi bowlers to all parts of the ground in their 182-run partnership for the 3rd wicket. 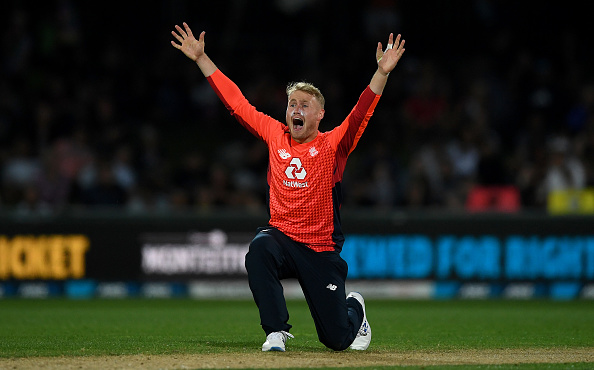 In reply, the pressure was on New Zealand batting and though they tried to get some momentum, England just had the luxury of a big total to defend. Munro made 30, Guptill made 27 and added 54 runs in under 5 overs for the opening wicket. Then came a slew of wickets courtesy of Matt Parkinson, who picked 4/47 and left New Zealand way behind in the chase. Though Tim Southee thumped 39 in 15 balls with 4 sixes, Kiwis were all out for 165 runs in the 17th over and lost the match by 76 runs.

Malan was named the Man of the Match, as England drew level in the series 2-2 with one game left to be played in Auckland on 10th November. 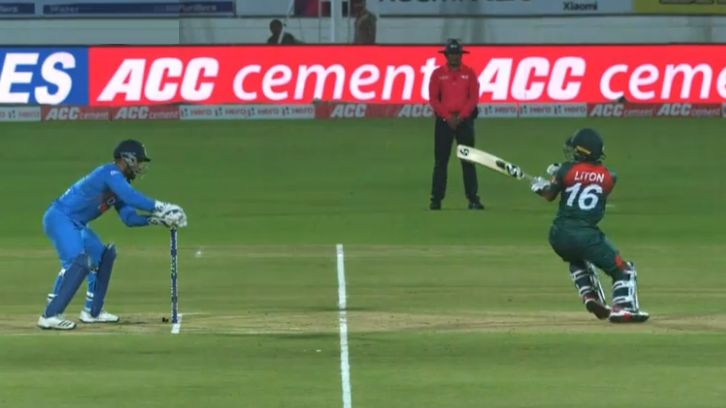 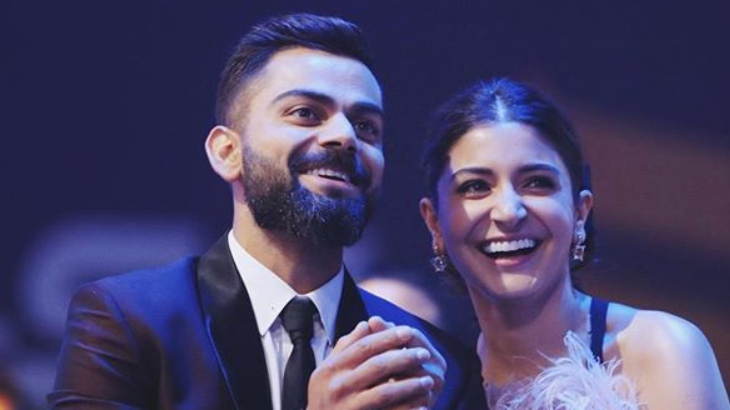 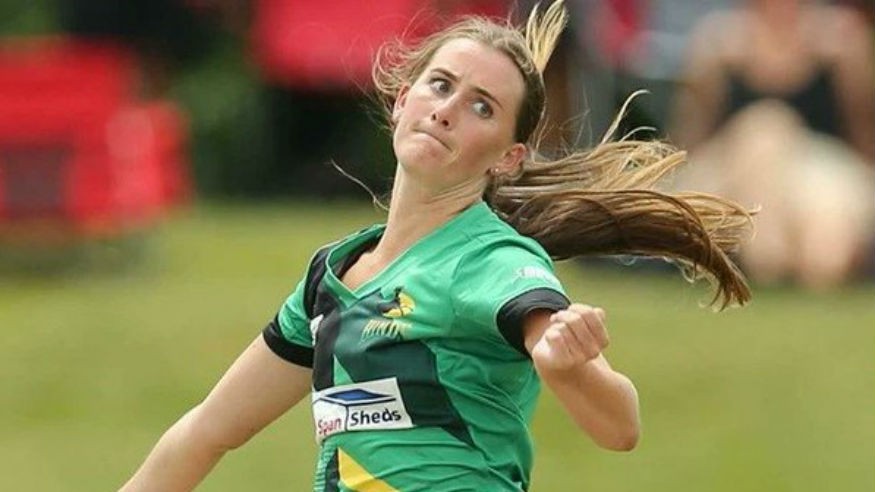