The franchise's owner is among the six people arrested in the crime so far. 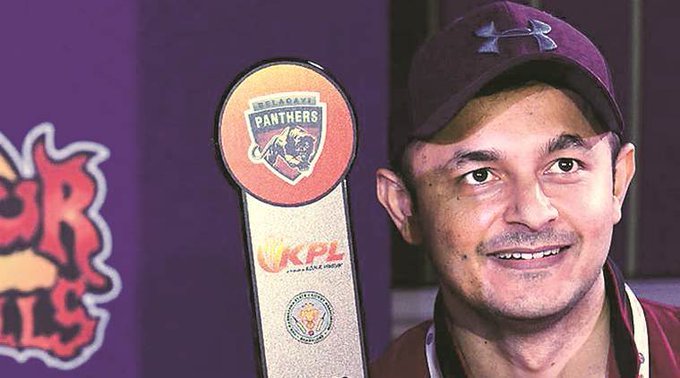 The Karnataka State Cricket Association on Thursday (November 7) suspended Karnataka Premier League T20 franchise Belagavi Panthers after its owner Ali Ashfaq Thara was found among six people arrested so far in connection with the match-fixing scandal that has brutally damaged the tournament's reputation.

This, following arrests of veteran first-class player CM Gautam, who has played for three IPL teams, and his former Karnataka teammate Abrar Qazi of Bellary Tuskers for allegedly accepting money to spot-fix matches in the KPL.

“Based on the initial investigation report, the KSCA has suspended the owners of franchise - Belagavi Panthers, oneof the franchise of the Karnataka Premier League (KPL)," the KSCA statement over the matter reads. "In case they are found guilty, their franchise will be terminated."

The state governing body for the sport also confirmed that any other franchise, players, match officials and support staff who are arrested with aprima facie evidence of their involvement in any illegal activity will be suspended immediately and if found guilty, appropriate and stringent action will be taken forthwith.

The KSCA has further extended all its support and co-operation to the investigating police, who'll definitely be striving to go deeper into the issue and take action against anyone else found guilty.

The body says it is committed to organising fair and transparent cricket competitions in the state and won't at all condone any illegal activities such as betting and match-fixing. 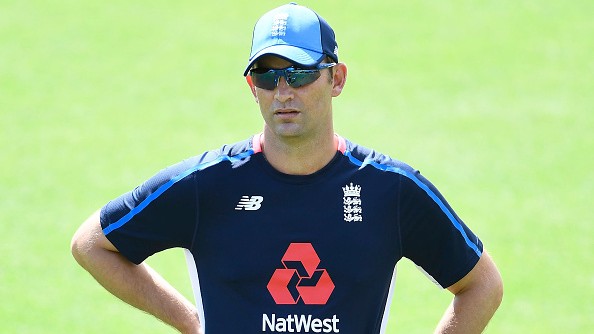 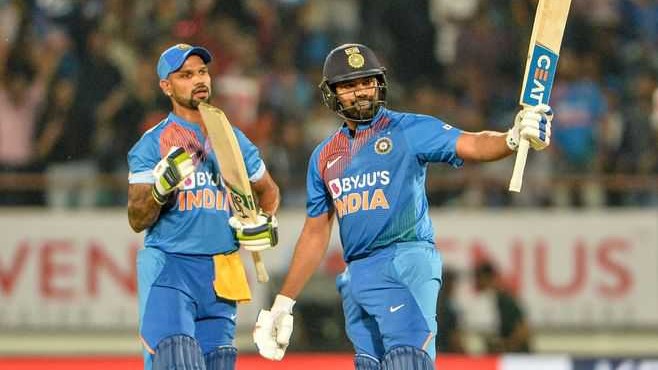 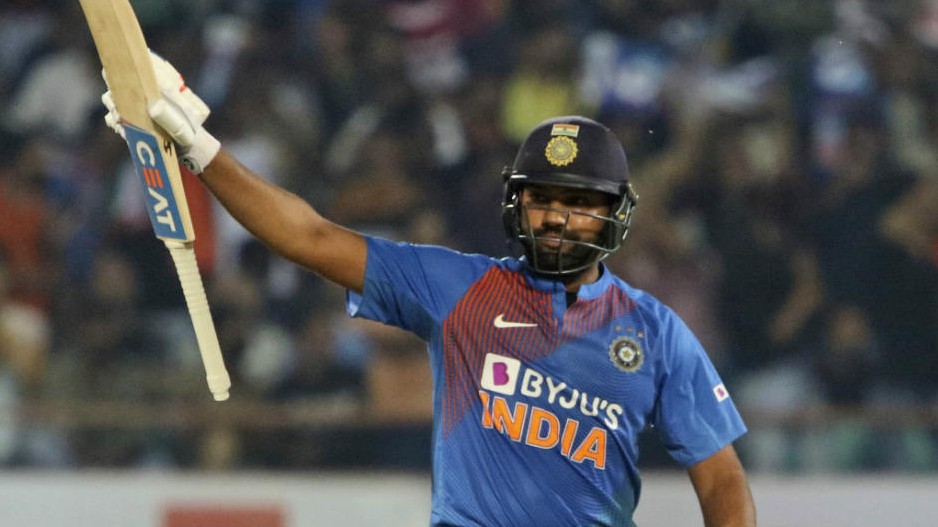