PAK v AUS 2019: Shoaib Akhtar says, "I would have hurt him," on bowling to Steve Smith

Smith has been phenomenal with the bat since his return to international cricket. 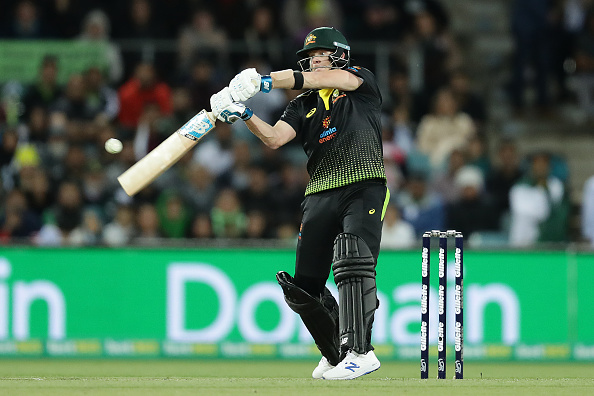 Australia star batsman Steve Smith has been unstoppable since his return to cricket. He is among the batters around the world who can disturb opposition's plan alone. No wonder former Pakistan pacer Shoaib Akhtar, on his youtube channel, said he would have tried to target and hurt him.

In the second T20I, Australia won the match with ease after Smith smashed 80* off just 51 balls. The seven-wicket win for Australia ensured 1-0 lead in the series after the first match was washed out because of rain.

Akhtar knows Steve's impact, and he lauded the Aussie batter for performing with consistency. "I am surprised how he does it. He has no technique or style but has bravery. So he is very effective. He reached the pitch of the ball and was severe on Mohammad Amir.

"I do not know how he does it. If he was playing in my time, he would have definitely hit him (3 or 4 on his face). I would have tried to hurt him. But it's impossible to hurt this guy, he's playing so well, he's one of a kind. Wish him the best of luck."

"After his comeback, he has scored tons of runs. Some people were saying he is not a T20 player, but he has proven them wrong," Akhtar added.

Pakistan failed to step up at significant situations in the second T20I. Their middle-order collapsed, and the bowlers failed to pick wickets on a regular interval, something which Australians did well. 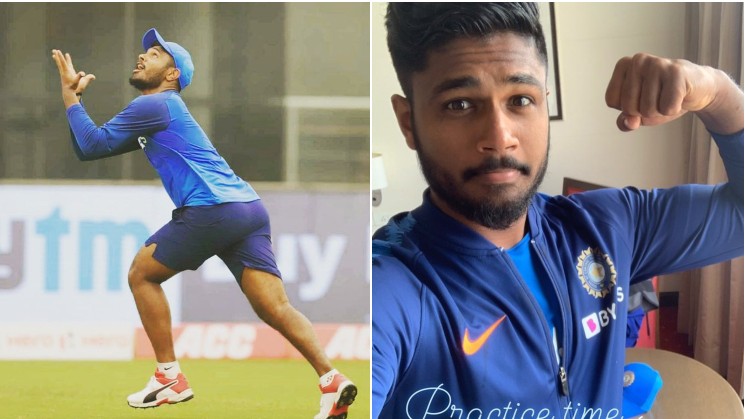 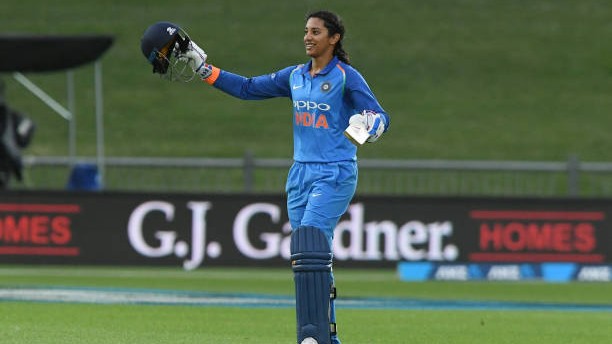 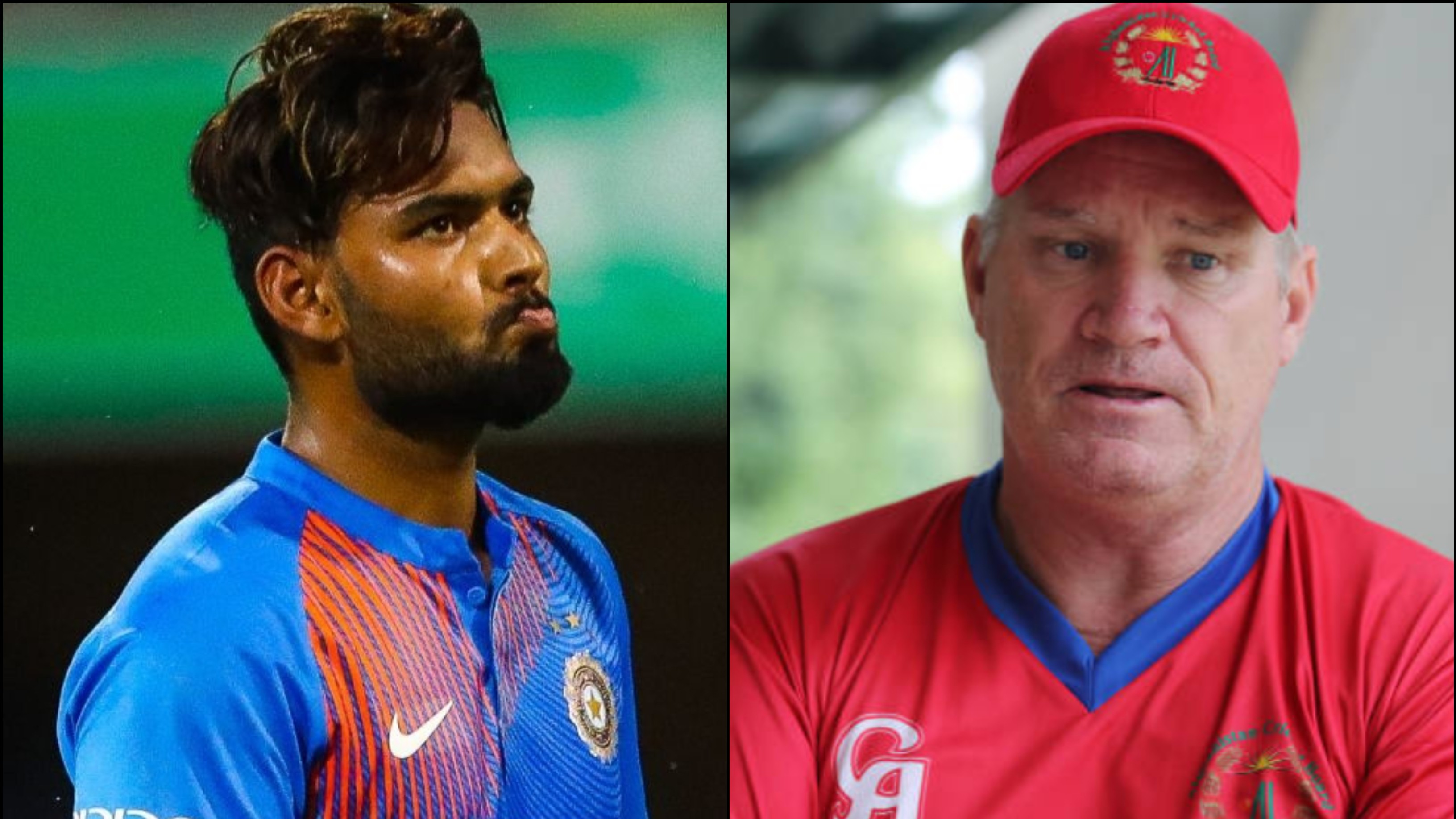