The Tallest international cricketer at the moment is Mohammad Irfan whose height is 7 feet 1 inch. 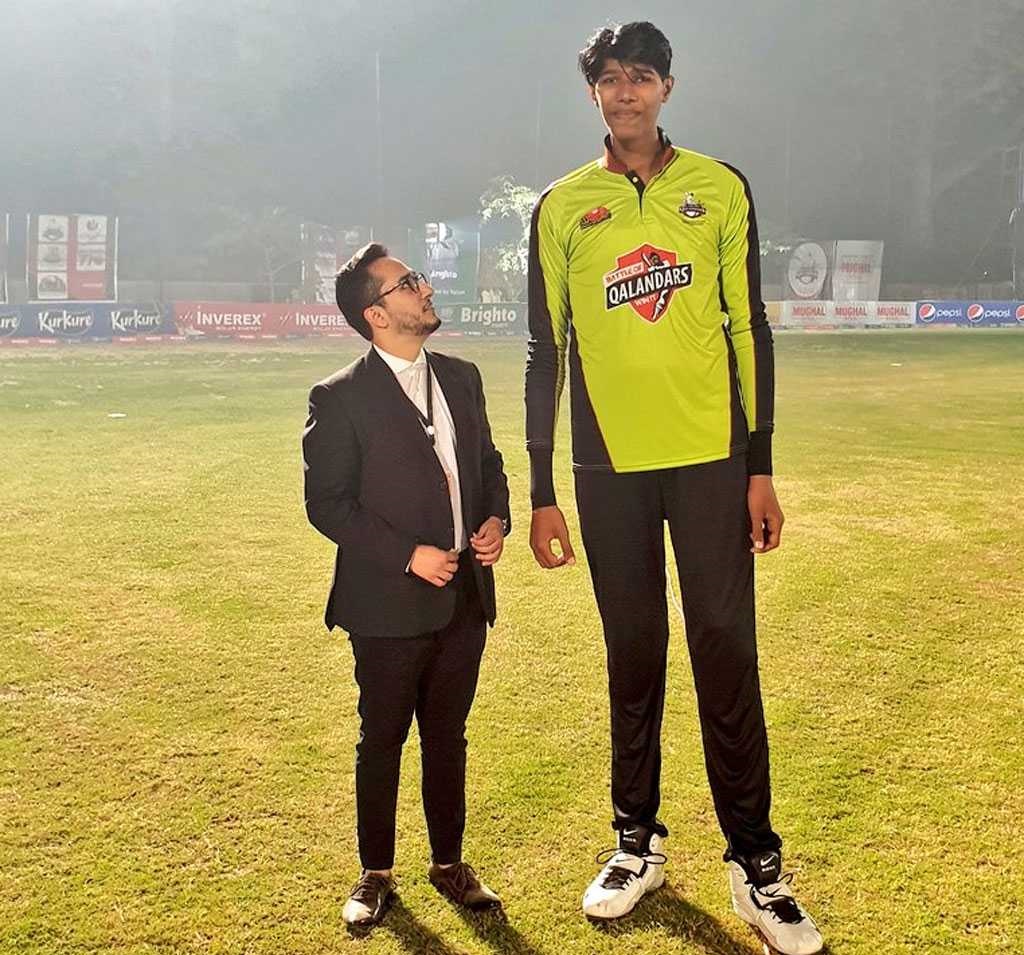 People have always been fascinated by everything extreme, especially tall things. One such fascination is the tallest humans, the world record for which is held by Robert Wadlow, who was 8 feet 11 inches tall at the time of his death in 1940 at the age of 22.

MUST READ: 8 ft 2 in tall Afghanistan fan approaches police after not getting accommodation in Lucknow hotels

The 21-year-old stands at a magnificent height of 7 feet 5 inches and hails from a poor family and has been the center of attention at the finals of the ‘Battle of Qalandars'. The youngster will be training at Lahore Qalandars high-performance center for one year, where the cricketer would hone his skills.

Talking about his unique height, Mudassar says he finds picking up shoes the most difficult part of his daily routine. The bowler is hopeful that unlike other super tall players fitness will not be a hindrance to his career.

Qalandars’ Ahmer Najeeb shared a photo with the giant and this left the Twitterverse in shock and awe at the fact that there can be a taller cricketer than Mohammad Irfan.

He never played cricket before..
He's there just because of his height.. isn't it a joke?
Attention seeking..

He'll suffer from fitness issues as tradition of Pakistan cricket. Another case of Irfan.

Is he going to be able to play cricket? I dont think so. Years ago they found a guy who could bowl with both arms but no one remembers him. @lahoreqalandars needs to focus on quality the quantity.
How many guys have the trailed and how many of them have been able to play 4 Pak? 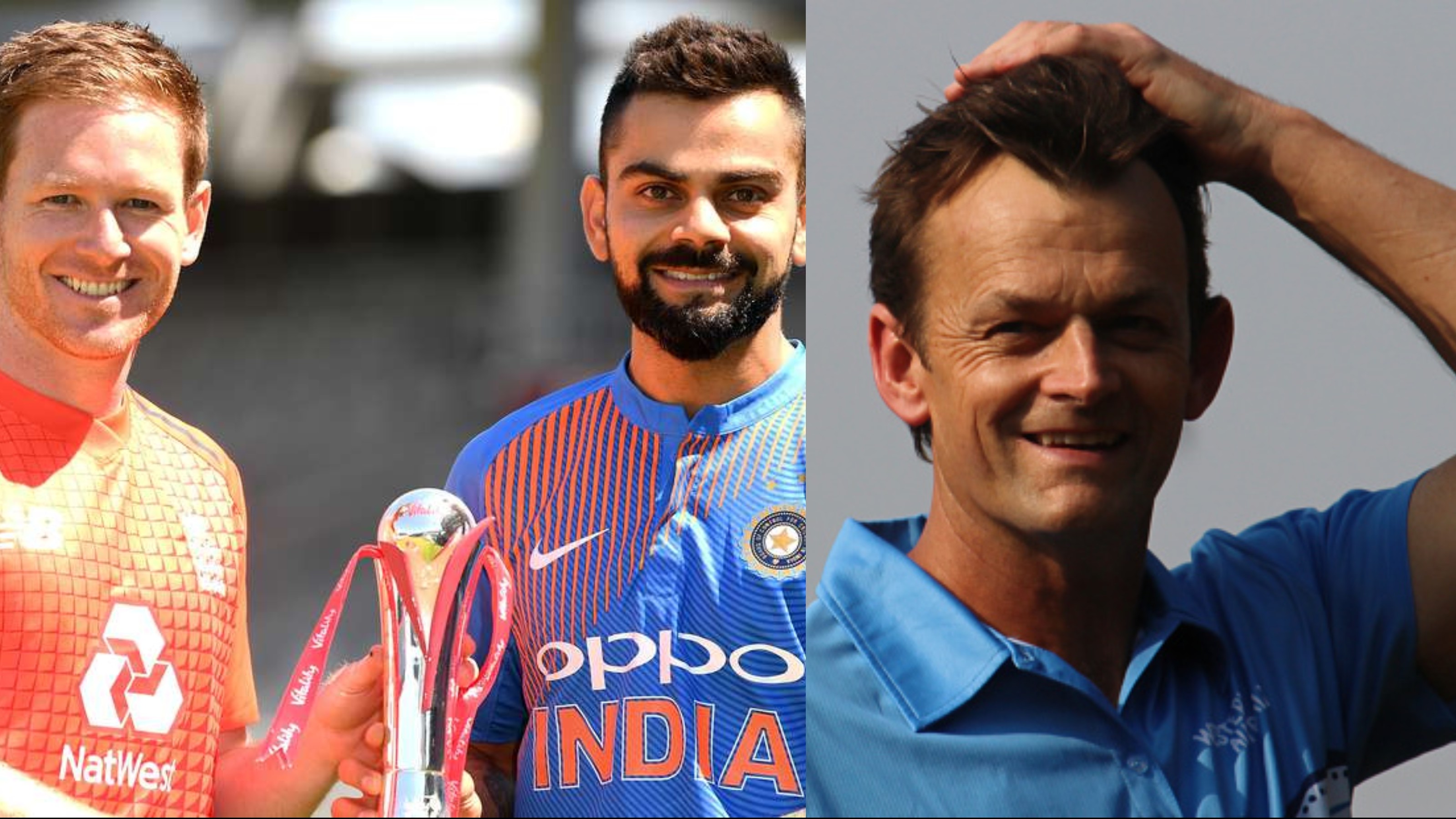 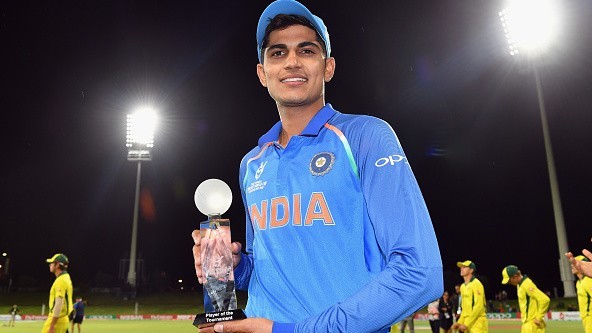 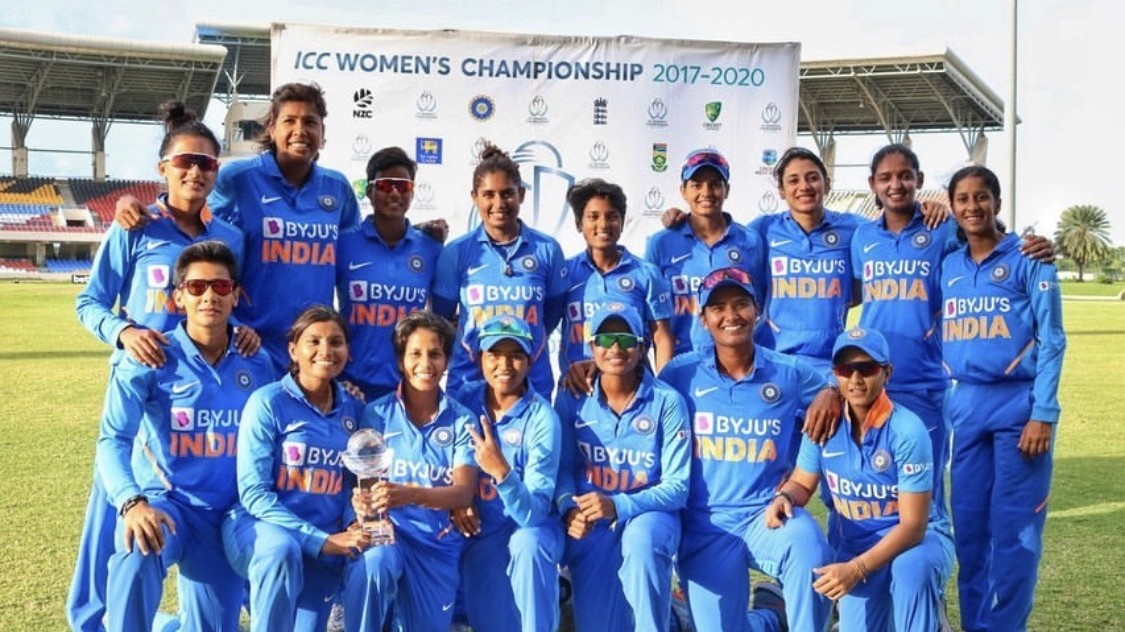