Lyon will be joining Hampshire for the next county season. 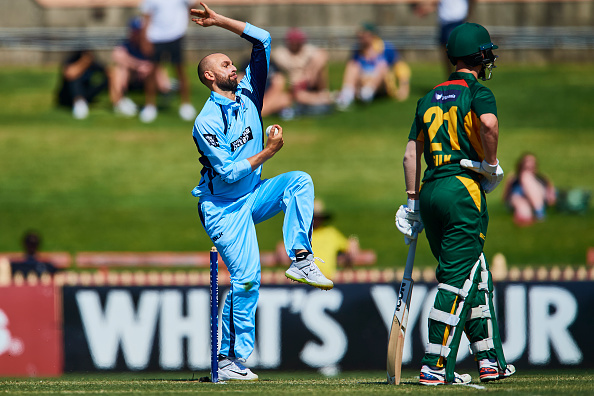 Australia off-spinner Nathan Lyon has been signed on as an overseas player by the English county club Hampshire on Wednesday (November 6) for the 2020 County Championship season.

The 31-year-old will play only red-ball cricket for Hampshire in the County Championship and he will be available for April's early-season matches in the competition.

Having played 91 Test matches since making his debut against Sri Lanka in 2011, Lyon is the most prolific spinner for Australia at the moment and he is looking forward to a fabulous opportunity to represent a leadingside in the County Championship 2020.

Hampshire director of cricket Giles White confirmed Lyon’s signing to BBC Radio Solent: “We're absolutely delighted with his signature and can't wait to have him on board. He's got a real appetite to play county cricket and to be here. Nathan's addition makes for a well-balanced attack. In order to win County Championships, which we want to do, we need to take 20 wickets regularly.”

Meanwhile, Nathan, who took 20 wickets in 2019 Ashes Test series in England, is keen on playing county cricket for Hampshire having had a stint with Worcestershire in the 2017 season.

Lyon said in an official statement, “I very much look forward to playing with Hampshire in next year’s county championship. It is a fabulous opportunity to be involved with a leading county who have had a long and successful relationship with Australian cricketers.”

The Aussie signed off by saying, “I love playing cricket in England and no doubt will enjoy the 2020 summer with the Hampshire players, coaches, members and supporters. We will all be focused on winning the County Championship in 2020 -- I can’t wait.” 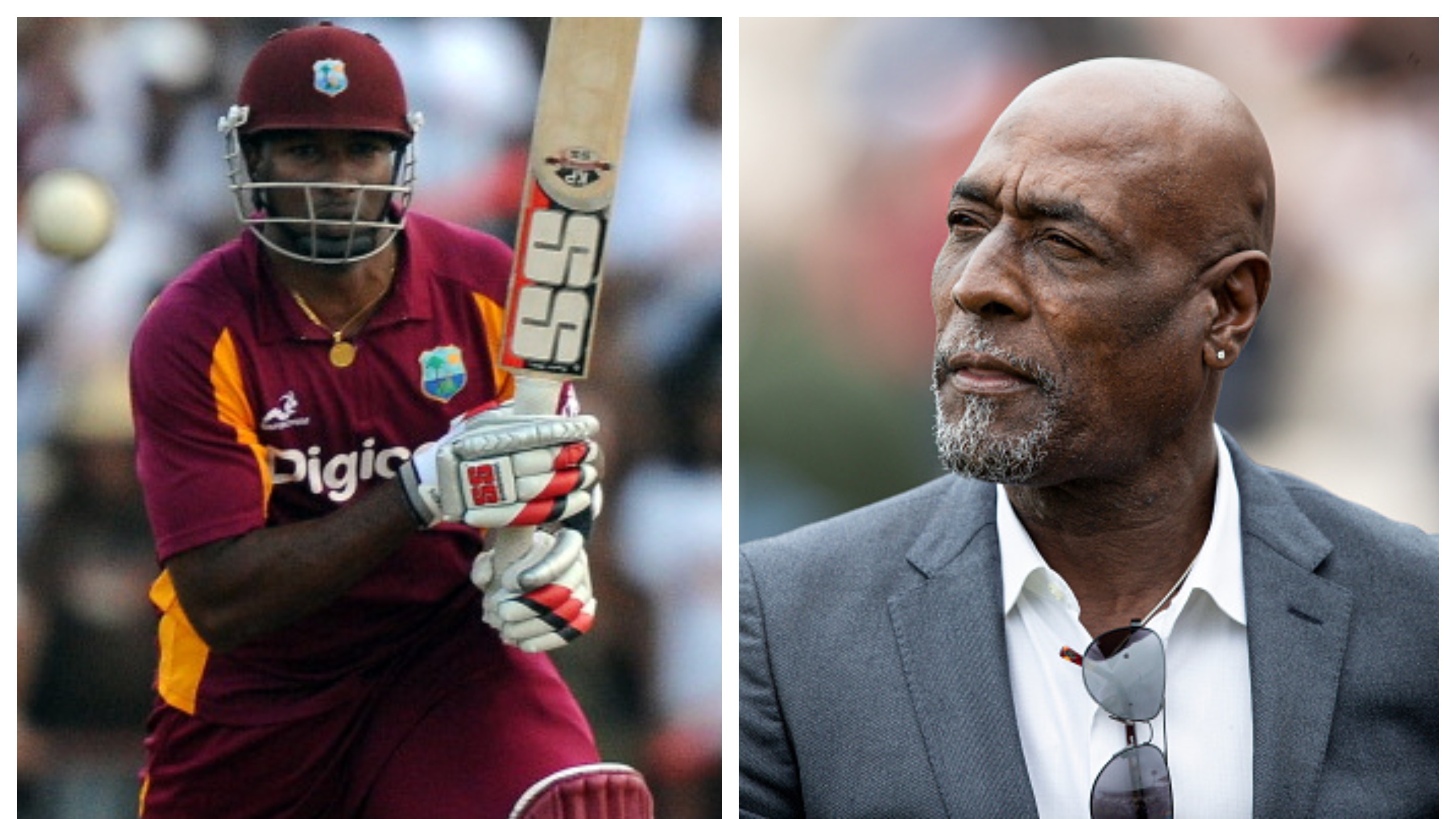 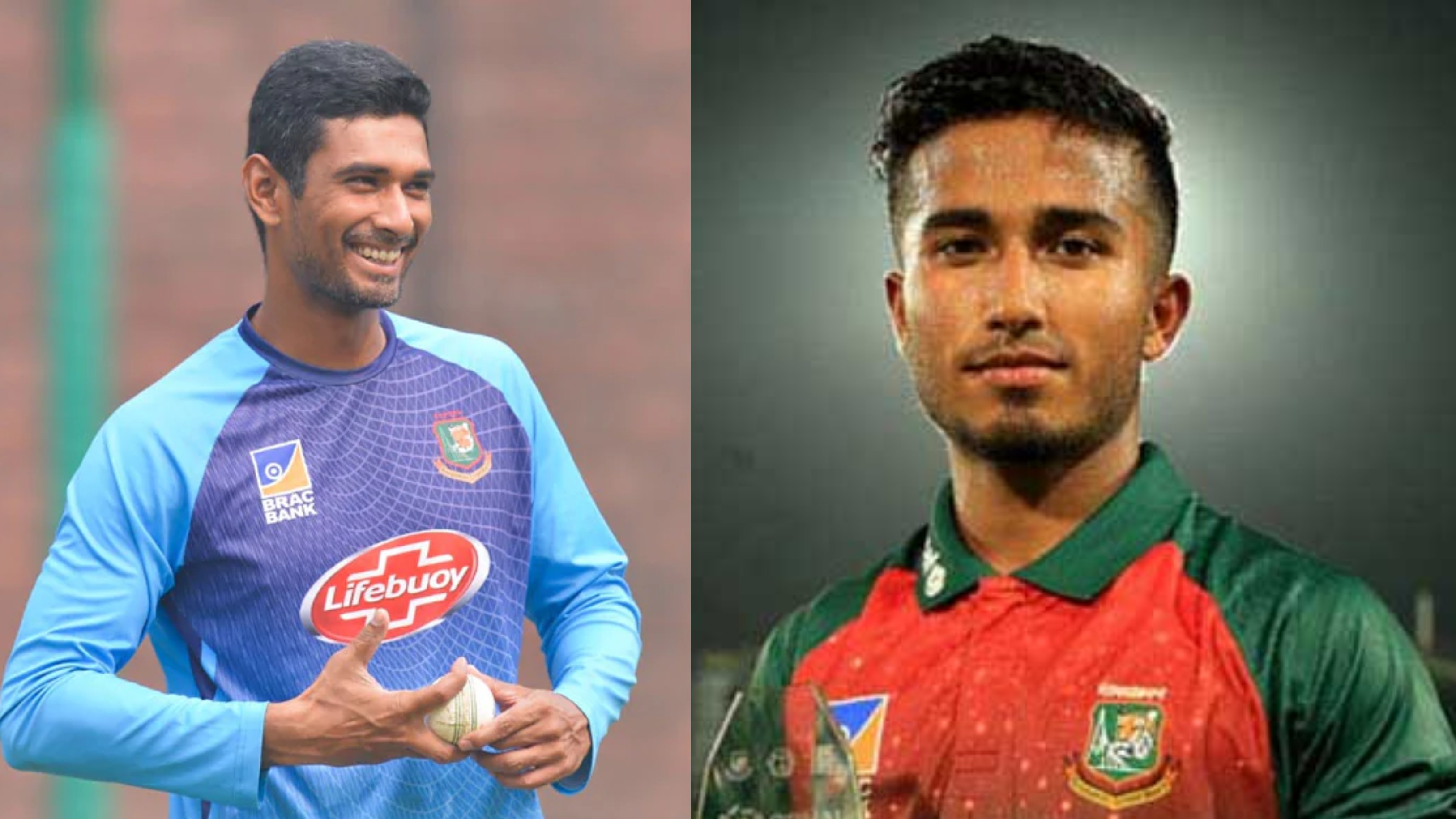 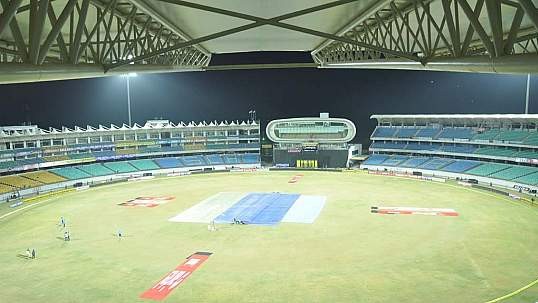