Melanie Jones appointed as a Director in Cricket Australia board

We are privileged to have her join the Board, says Cricket Australia Chairman, Earl Eddings. 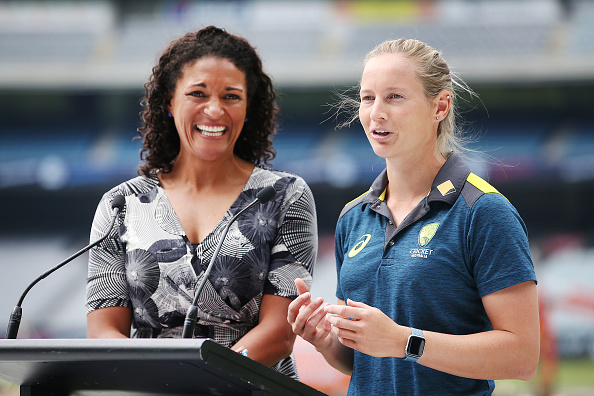 Melanie Jones, former Australian Women's team cricketer and winner of the Medal of the Order of Australia – one of Australia's highest honors in the country, has been named as a Director in Cricket Australia (CA) on Wednesday (November 6).

Having made her international debut for Australia in 1997, Jones has played five Tests and 61 ODIs for her country. She retired from the game in 2011.

Earl Eddings, CA Chairman, has welcomed Jones to the Australian cricket board as a Director.

Eddings told CA’s official website, “Mel has been an active and inspiring part of the cricket fabric for many years and we are privileged to have her join the Board. Australian Cricket has been undergoing significant change over the past two years and I have no doubt Mel's experience on and off the field will be an asset to the team as we move into our next phase.”

We'd like to extend a warm welcome to @meljones_33, who has been appointed as a Director on the Cricket Australia Board.

He added, “Mel's commitment to the game and her advocacy, particularly for women in sport, will only bolster our continued focus on advancing cricket to be the number one sport for women and girls. Her understanding of the pressures and privilege of play, in addition to the challenges and opportunities of administration are a welcome complement to an already-strong team.”

Meanwhile, Jones excited to bring a lifetime of cricket experiences, conversations & connections to the board. She added, “I'm excited to have this opportunity to work with the Board to strengthen cricket's bond with the community and ensure a healthy and sustainable future for the next generations.”

Can’t wait to bring a lifetime of cricket experiences, conversations & connections to the board of @CricketAus. So appreciative for the chance to play a role in making cricket stronger, more enjoyable & inclusive for all on and off the field. #SportForAll https://t.co/aZh8JuNuhr pic.twitter.com/WGXifq1CQR

Jones signed off by saying, “I have much admiration for the work that has been undertaken over the past 18 months in particular, an incredibly challenging time for cricket, and testament to its place in the hearts of Australians.” 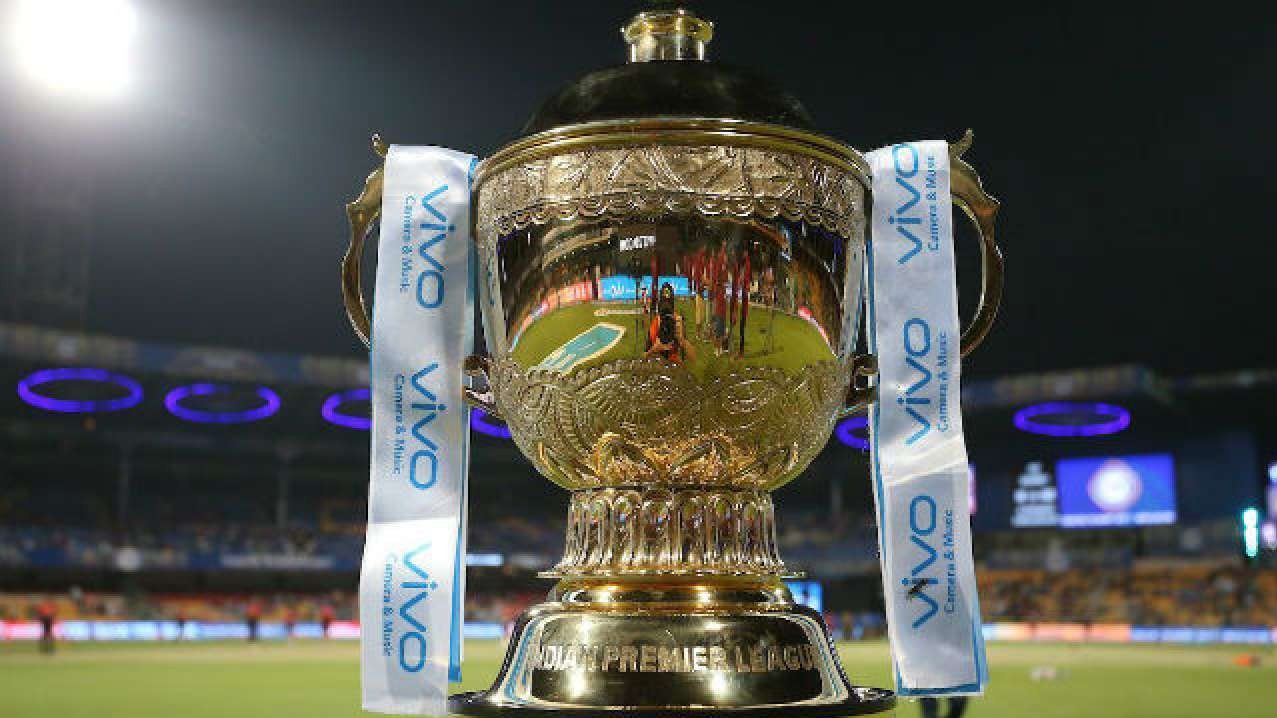 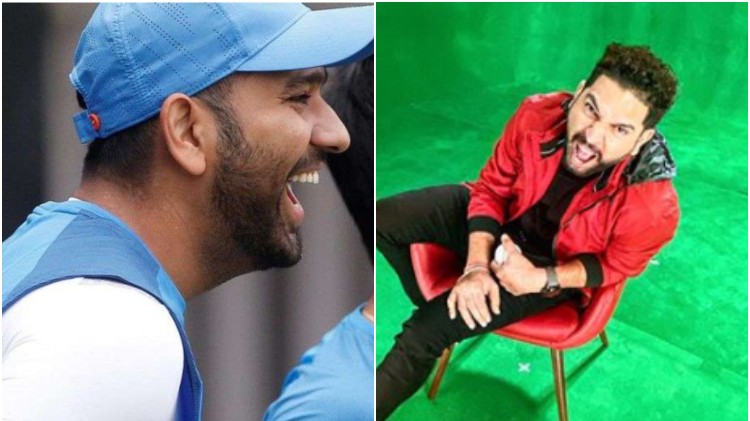 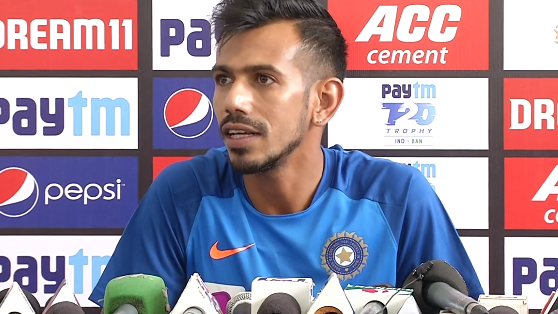