The remaining T20I match will be played at Perth on 8th November. 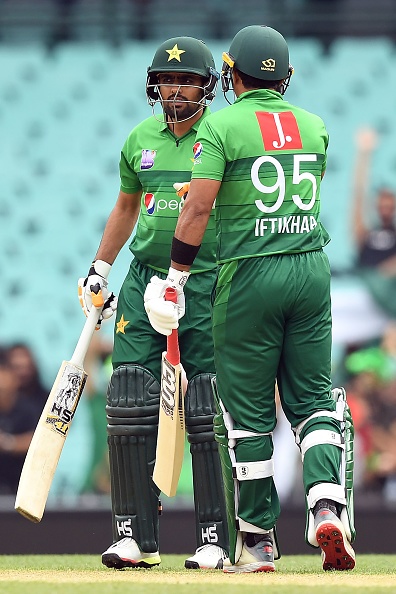 The second T20I of the three-match series between Australia and Pakistan was played at the Manuka Oval in Canberra. The first match was abandoned due to rain and Aaron Finch was not happy with the rules applied during the rain break.

Meanwhile, Pakistan won the toss and chose to bat first, but the Australian bowlers had the upper hand in the whole innings. Babar Azam (50) and Iftikhar Ahmed (62*) were the notable scorers for the visitors, as they put 150/6 on board. Ashton Agar picked 2/23, while Kane Richardson and Pat Cummins picked one wicket each.

In reply, David Warner fell to Mohammad Amir for 20 and Finch fell to Irfan for 17. But Steve Smith hit a brilliant 80* (11 fours and 1 six in 51 balls) with Ben McDermott making 21, took Australia home with the loss of three wickets in the 19th over. Irfan, Amir, and Imad Wasim were wicket-takers for Pakistan.

Australia went 1-0 up in 3-match series with the last T20I to be played at Perth on November 8th. 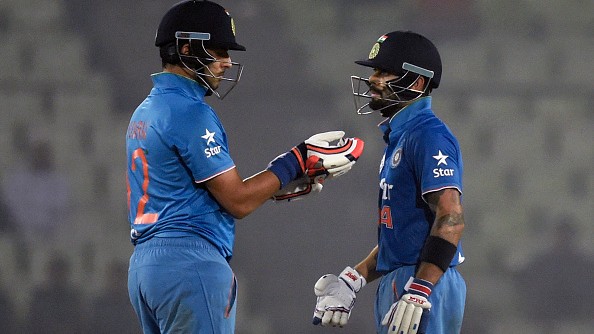 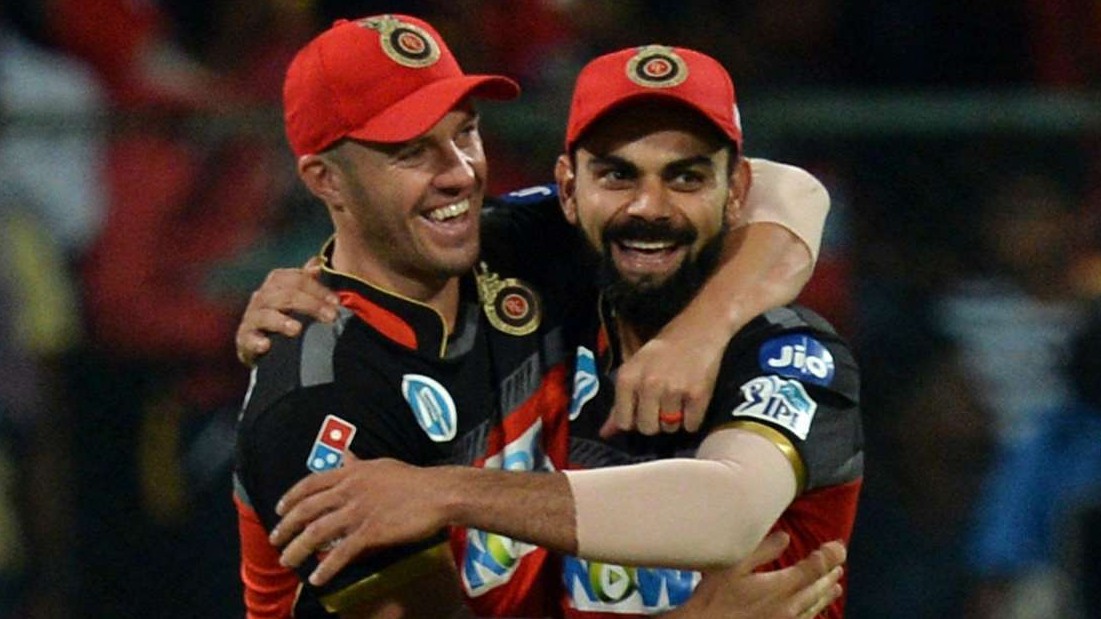 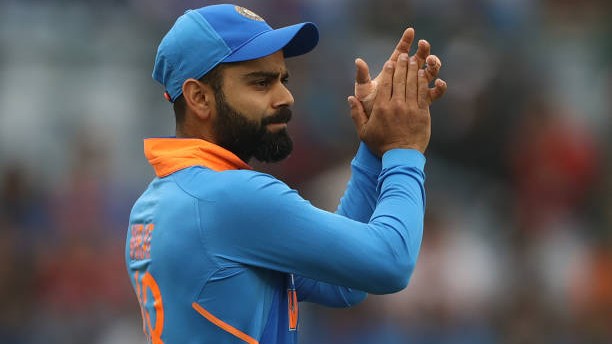 Stats : List of records held by Virat Kohli across all three formats and IPL