England stuttered in the latter half of the run-chase to hand Kiwis another victory. 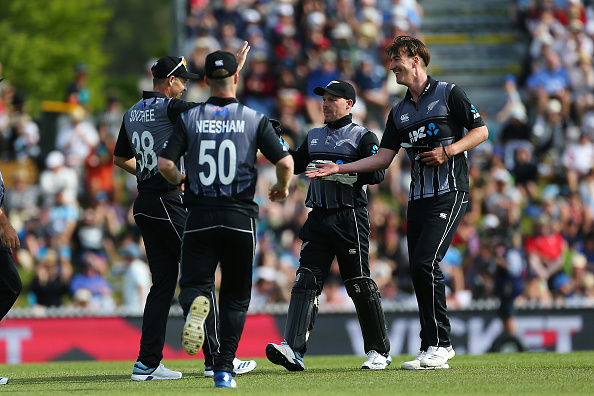 New Zealand went 2-1 up in the ongoing five-match T20I series after England collapsed dramatically to lose the third game by 14 runs in Nelson on Tuesday (November 5).

Chasing the target of 181, the three lions were 139/2 in the 15th over when in-form captain Eoin Morgan got out off left-arm spinner Mitchell Santner to kickstart the unexpected collapse that saw five wickets fall for only 10 runs and the visitors eventually finished with 166/7 despite Dawid Malan (55) and James Vince (49) making noteworthy contributions.

"It was one that got away from us," said Morgan after the game citing inexperience in the middle-order as one of the reasons behind the outcome. "I thought we were in control all through the chase until we were three or four down. The lack of experience in the chase cost us."

"The guys coming in need to play a few more games to get that experience. It's great how competitive the series has been thus far. We are trying to integrate everybody into the squad. But certainly we feel that it's one that slipped away," he added.

However, Morgan believes there is nothing much to change in terms of his team's longstanding aggressive approach.

"Our gameplan remains the same; everything about what we do is positive, smart, aggressive cricket. We want young guys to come in and adapt to that. A lot of positives to take away for us from today," he said.

"We showed as a group that it was going to get tough if we kept taking wickets," said Southee. "It was always going to be tough to hit from ball one. As long as Morgan was there they always were going to have a sniff."

"Colin has kicked on for us from Sri Lanka. He is a great team man and he is striking it really well; nice to see him kick on and get a big score. There are still a few areas we need to work on. It could have gone either way at the half way stage in the second innings."

Having earned praise from his captain, De Grandhomme was further awarded the "Player-of-the-Match".

"I'm definitely enjoying batting at No.4," he said. "I was hitting the ball pretty well in Sri Lanka, carrying on now. The earlier you get in (to bat), not nice for the openers, it's nice on me; gives me more access to the boundaries."

The fourth T20I will be played in Napier on November 8. 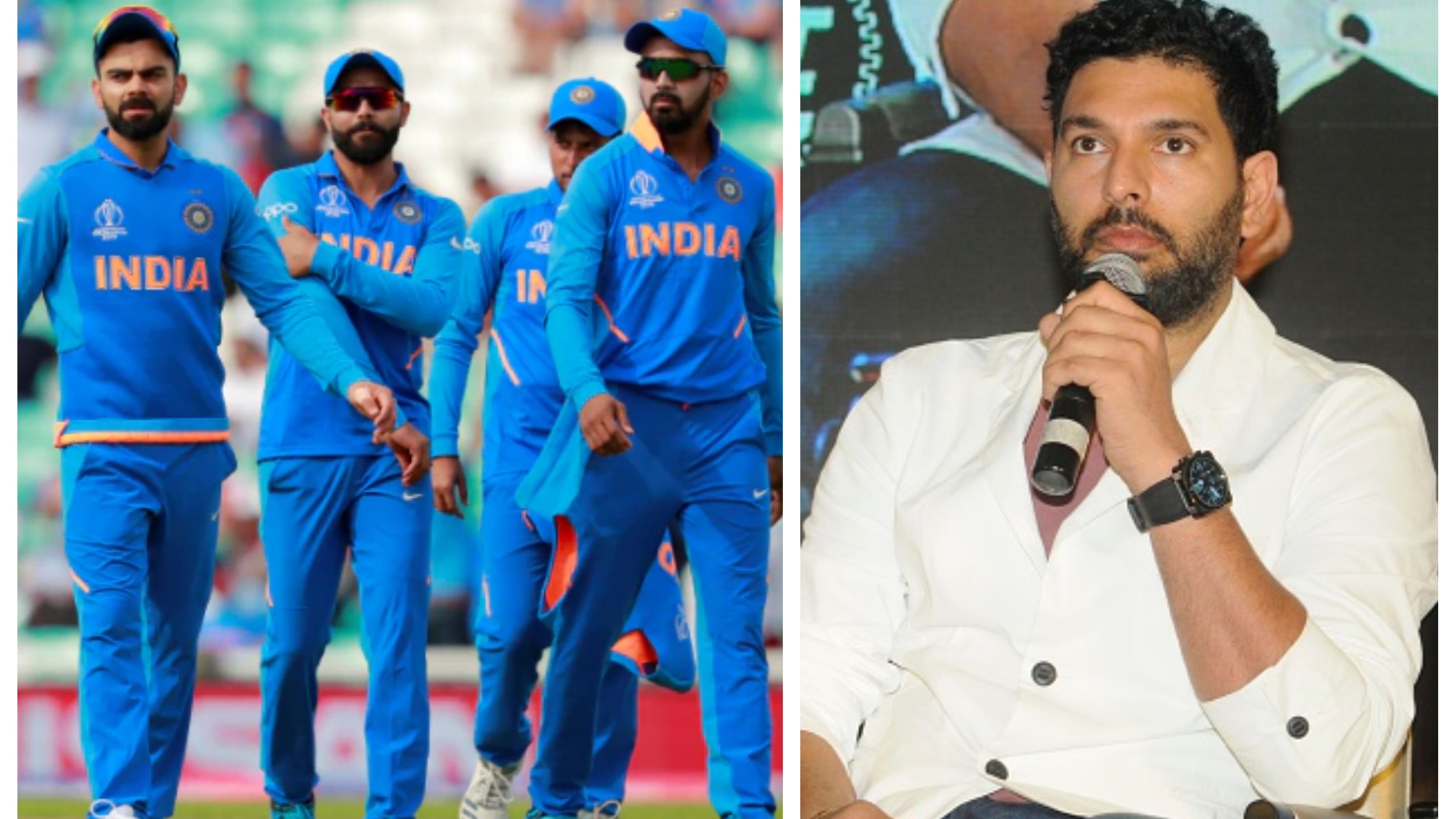 Indian cricketers compelled to play a lot of times as they fear losing their place, claims Yuvraj Singh 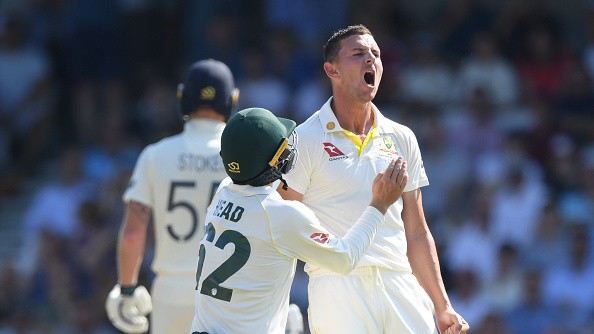 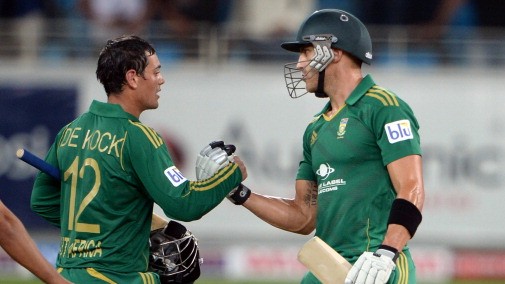