Williamson was reported for suspect bowling action after the first Test against Sri Lanka at Galle in August this year. 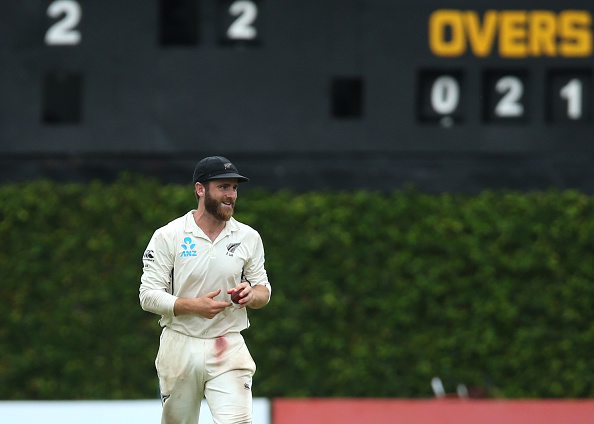 The International Cricket Council (ICC) has given clearance to Kane Williamson’s bowling action and the New Zealand captain can continue bowling off-spin at the highest level.

Williamson was reported for suspect bowling action after the first Test against Sri Lanka at Galle in August this year. He had bowled just three overs during the second innings of the Galle Test which the hosts won by six wickets.

Subsequently, the Black Caps skipper went through a bowling test in Loughborough on October 11, where his action met the elbow extension angle permitted under ICC rules.

"The International Cricket Council today confirmed that the bowling action of New Zealand captain Kane Williamson has been found to be legal, and he can continue bowling in international cricket," the ICC said in a statement on Friday (November 1).

In July 2014, Williamson was first suspended from bowling in international cricket. He was allowed to resume bowling in December 2014 after corrective measures and reassessment. 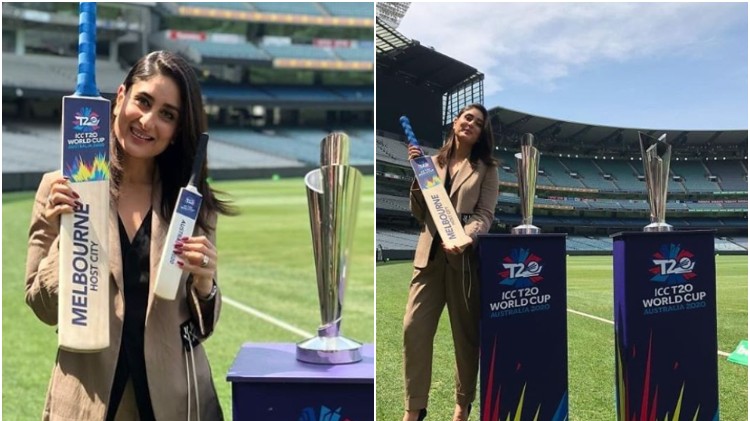 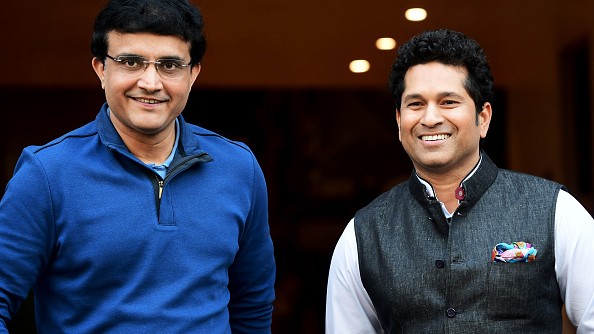 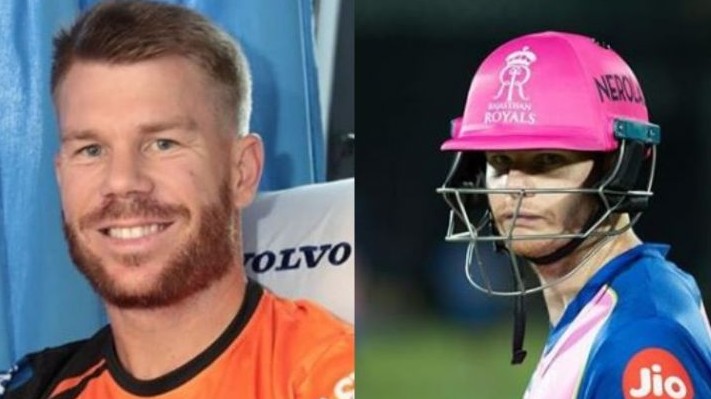