Cricket Australia announced Maxwell's decision and named D'Arcy Short as his replacement for the remaining T20I series against Sri Lanka. 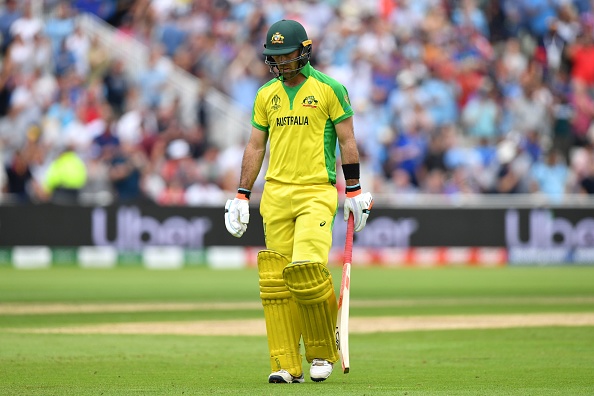 Australia’s swashbuckling batsman Glenn Maxwell has decided to take a short break from cricket and has cited mental health issues as the reason, Cricket Australia confirmed on Thursday (October 31).

Maxwell, who scored 28-ball 62 in Australia’s 134-run victory over Sri Lanka in the T20I series opener at the Adelaide Oval, will be replaced by D’Arcy Short for the third and final game at the MCG on Friday (November 1). Having won the first two T20Is, the hosts have already taken an unassailable 2-0 lead in the three-match series.

WATCH: Glenn Maxwell brings out helicopter shot in Adelaide to remind everyone of MS Dhoni

In a media release, Cricket Australia Team Psychologist Dr Michael Lloyd said: "Glenn Maxwell has been experiencing some difficulties with regards to his mental health. As a result, he will spend a short time away from the game. Glenn was proactive in identifying these issues and engaging with support staff."

Meanwhile, Cricket Australia has said Maxwell will get the full support from the board in this difficult phase.

"The well-being of our players and staff is paramount. Glenn has our full support. Cricket Australia will work collaboratively with Cricket Victoria's support staff to ensure Glenn's well-being and his reintegration into the game," executive general manager of national teams Ben Oliver said.

"We ask that everyone gives Glenn and his family and friends space; and respects their privacy at this time. He's a special player and an important part of the Australian cricket family. We hope to see him back in the team during the summer. It's important we look after Glenn and all our players."

Having made his international debut in 2012, Maxwell has represented Australia in 7 Tests, 110 ODIs and 61 T20Is. He was a key member of Australia’s 2015 World Cup triumph at home. 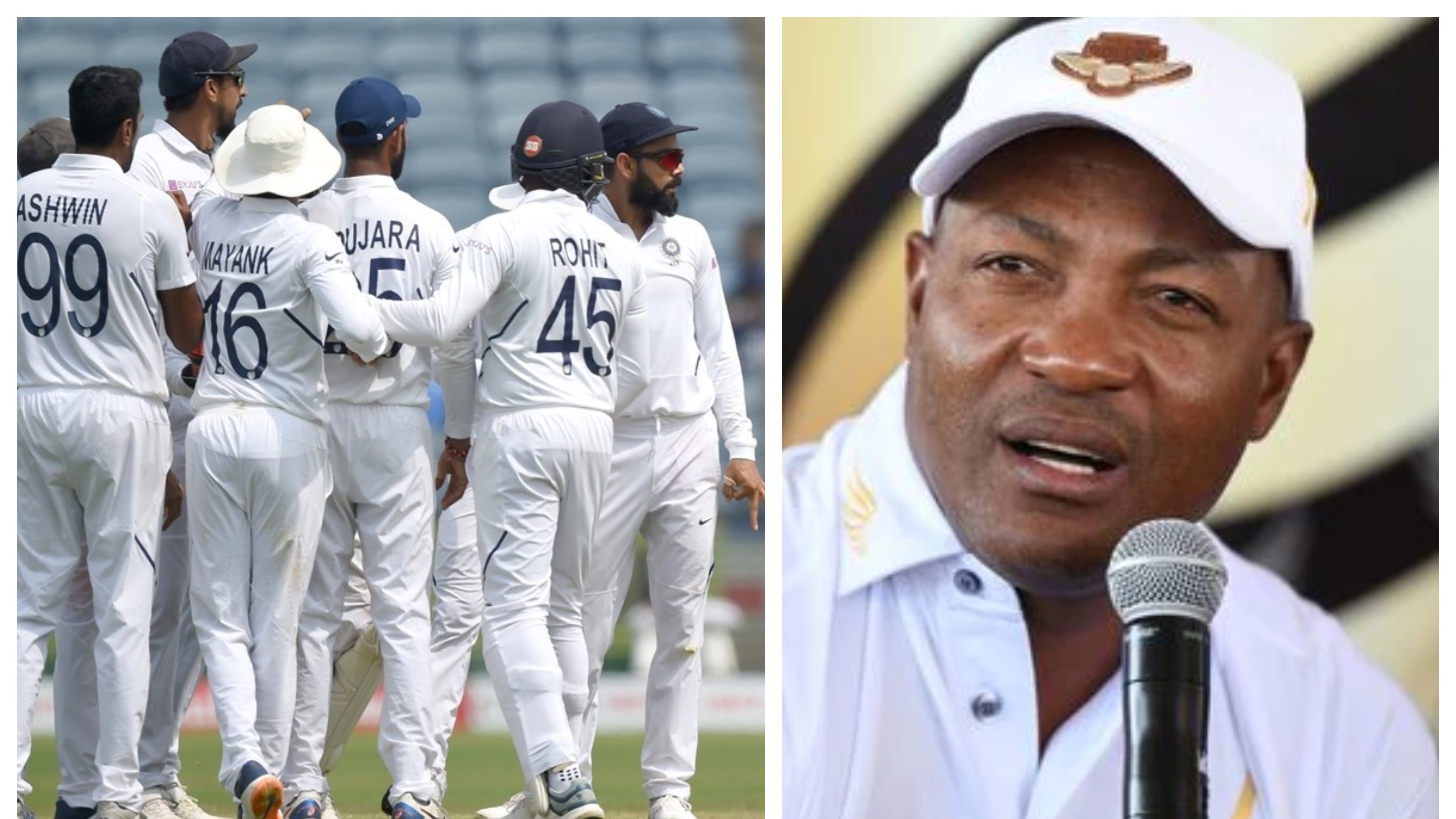